Does the “bat wing” aircraft paint design have a proper name?

I would like to do a web search for different planes that have utilised the "bat wing" paint application noticeable on the wings below? What keywords should I search for? 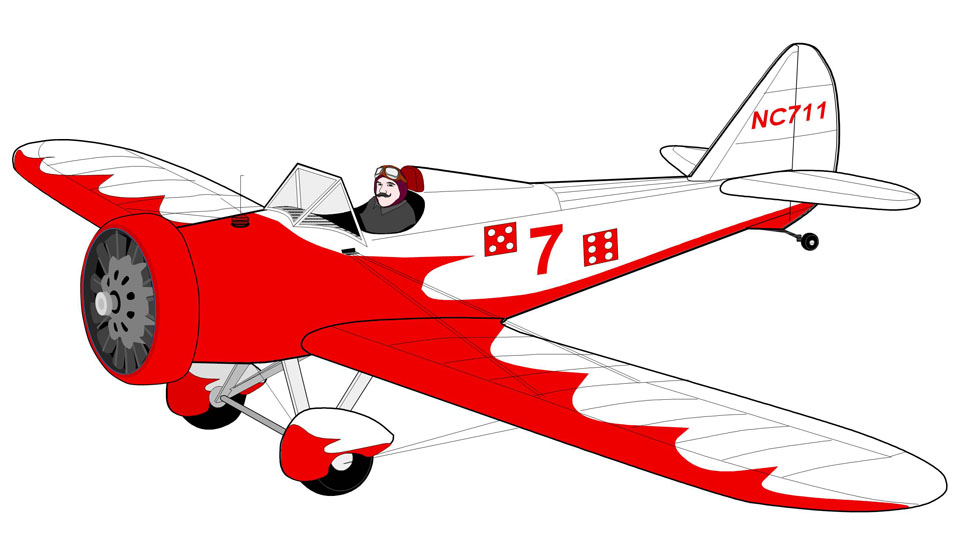 Although aeroalias is correct that this is often associated with Gee Bees, I think a more 'generic' term is a scalloped paint scheme, e.g.:

This particular paint scheme was used in a number of Gee Bee aircraft (in different colors) and is popularly called the 'Gee Bee paint scheme'. 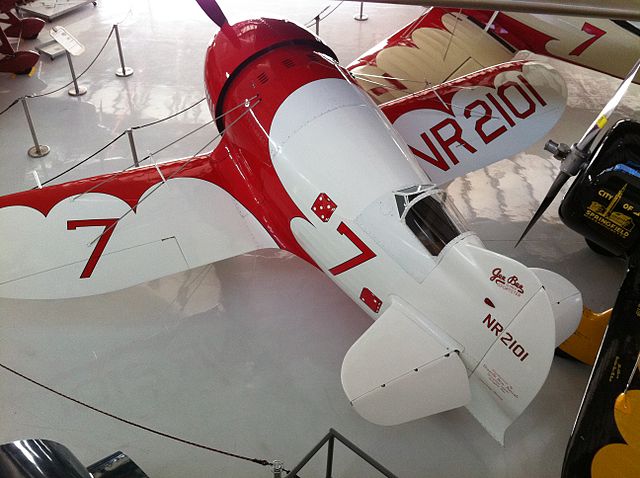 According to the book Gee Bee:

The Gee Bee's paint scheme was inspired by the Coca-Cola paint signs of the 1930s.

This page, where an image similar (same?) as yours is available also calls it the Gee Bee scheme:

Gee Bee paint schemes have been popular on Fly Babies, but have you ever wondered what one would look like with a small radial engine?

Not the answer you're looking for? Browse other questions tagged terminology paint or ask your own question.

11
Why don't airliner winglets have consumer advertising on them?
17
Why are the tails always painted, but not the fuselage, in test and delivery flights?
22
What is the purpose of the black paint below the cockpit windows?
2
Does the reference for AGL include obstacles?
5
Is there a specific purpose for the silver “swoosh” on Air Force One?
5
How is paint embrittlement countered in high altitude aircraft?
37
How are aircraft depainted?