What is the purpose of this aileron trailing edge strip?

See the following photos of the LH aileron of a Beechcraft King Air B200: 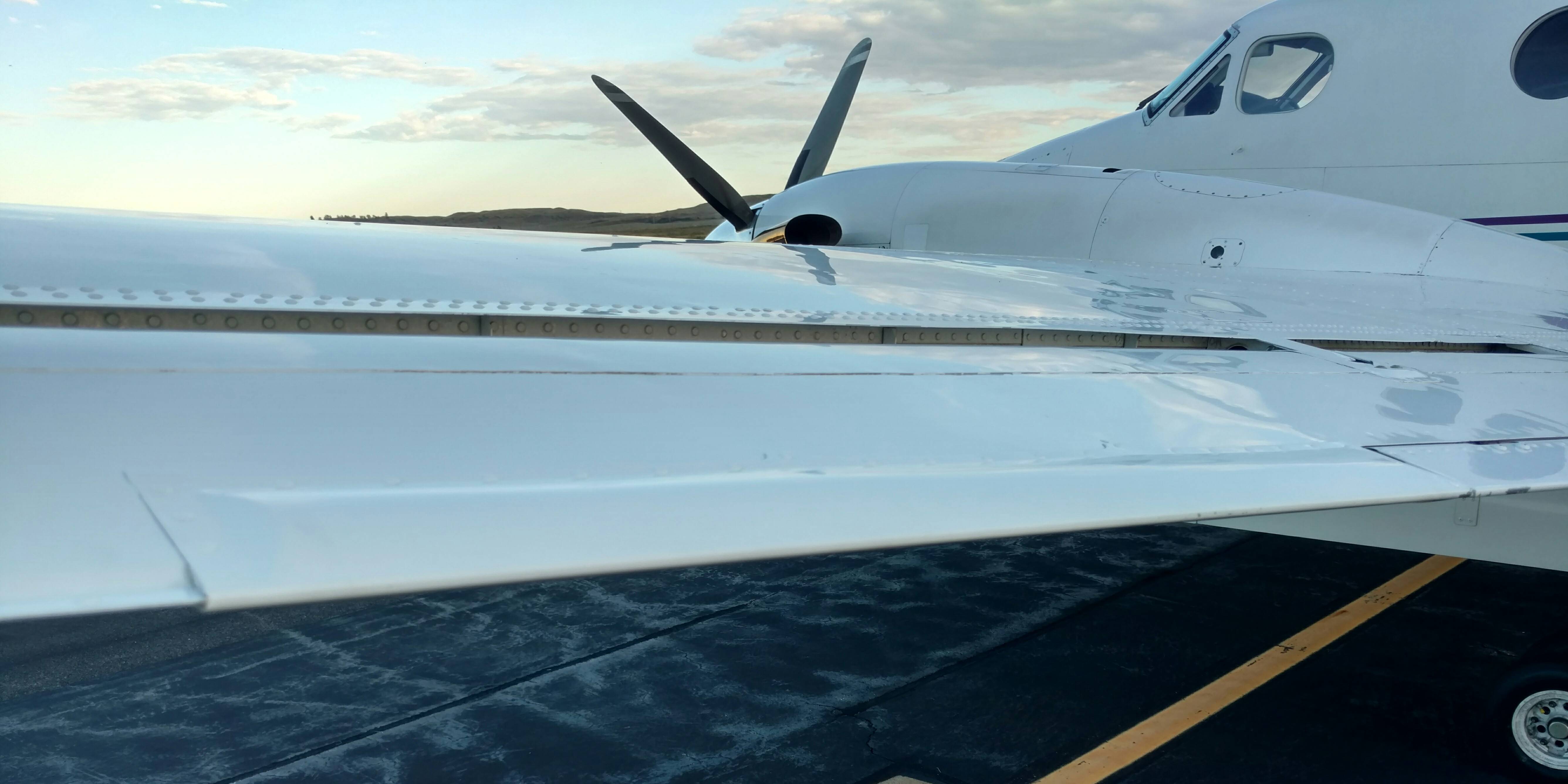 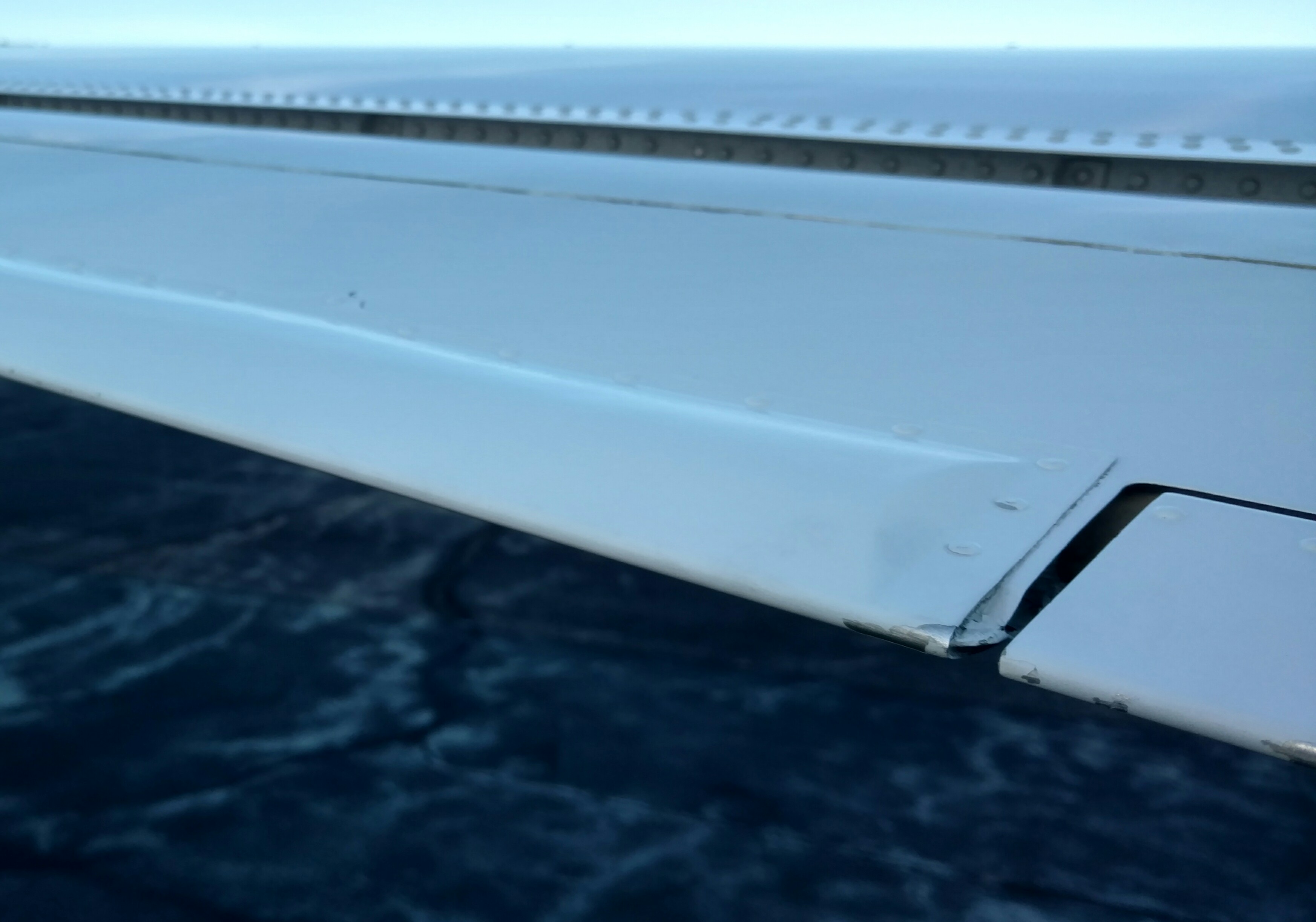 As seen in the above photos, the Beechcraft King Air B200 has what I would describe as a bulged trailing edge strip on both ailerons. These strips are roughly centered in the span of the aileron, and in the case of the LH aileron are located outboard of the trim tab. 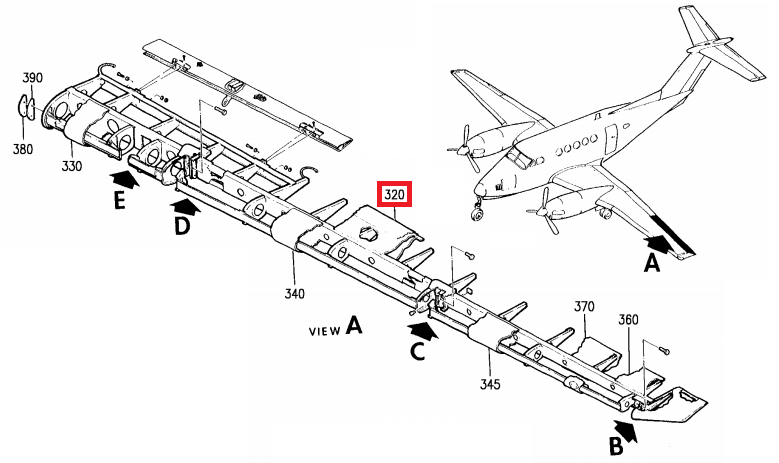 I have asked many King Air pilots and maintenance crew if they knew what the purpose was, with no definite answer. The best answer I have recieved was a tentative suggestion that they might be for something like dampening control buffet.

Does anyone know the purpose for these bulged aileron trailing edge strips? Does anyone know of any documentation for their purpose? Do similar control surface design feature appear on other aircraft?

Mr. Tom Clements—the Tom Clements—told me the following in answer to my inquiries on this matter.1 While I cannot yet offer any documentation on this in the form of a Beechcraft publication, this comes pretty close, and is—I think—definitive enough.

According to Mr. Clements, the aileron trailing edge strip serves to re-center the aileron after control surface deflection.

In the early 1970's, Mr. Clements was the first Beechcraft factory instructor in King Air 200. The Project Engineer for development of the King Air 200 was a Mr. Leroy Clay. Prior to achieving FAA type certification for the 200, Mr. Clay was discussing the prototype aircraft with Mr. Clements—Serial Number BB-1—and revealed the following, which I paraphrase from Mr. Clements.

BB-1 borrowed wingtip and aileron design from the late model King Air 90s, including the wingtip which extended beyond the outboard end of the relatively short ailerons. After its first test flight, it was decided that BB-1—with its more powerful engines, greater wingspan, different roll inertia, etc—was lacking in aileron roll authority. The design solution was to extend the ailerons outboard to the wingtips, for a greater overall aileron span.

This change proved to solve the control authority concerns, but revealed a new problem: the ailerons lacked sufficient aerodynamic centering tendency, and now tended to remain partially deflected after a roll control input. The initial solution was the bulged trailing edge strip in question. The idea was that the bulge would cause a small amount of drag, especially when deflected, which would tend to streamline and center the aileron.

I say the initial solution, because, Mr. Clements recalls that Mr. Clay, the Project Engineer, stated that the bulge was a temporary fix added to the aileron, with the intention of a complete aileron redesign to follow prior to certification. I will point out the obvious: it has been over 40 years since the King Air 200 was certified with that bulged trailing edge strip.

Mr. Clements goes on to confirm that this trailing edge strip has remained a feature of King Air models through all the 200 and 300 series.

1This exchange took place and is available on BeechTalk.com, though the content is only accessible to members. BeechTalk.com terms of service do not allow copying and reproducing member content outside the site.

Not the answer you're looking for? Browse other questions tagged aircraft-design flight-controls control-surfaces ailerons beechcraft-king-air or ask your own question.