What are these aircraft at the Naval Air Weapons Station China Lake? 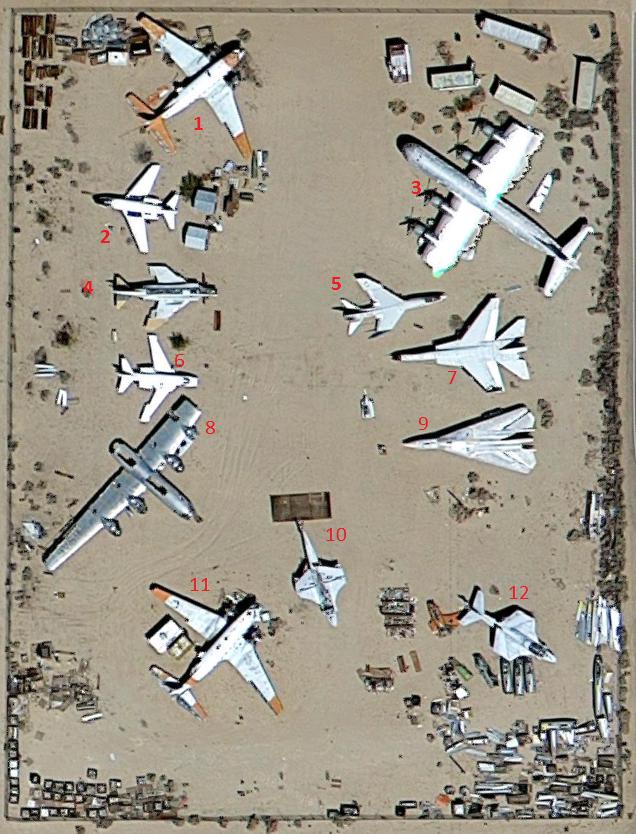 This answer is a Community Wiki. Community edits are welcome.

The aircraft in the photo appear to be the following, or varients therof: 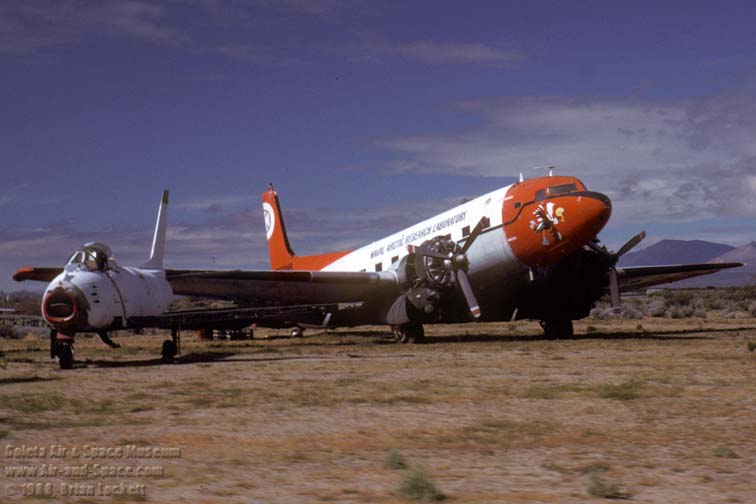 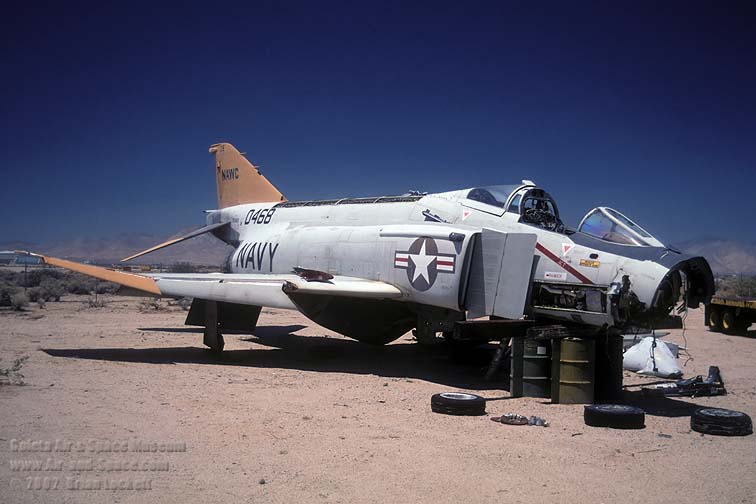 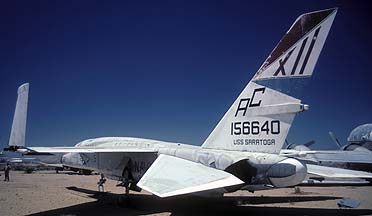 No C-130 appears in the photo included in the question, though one may appear elsewhere near the coordinates linked.

Confirm 7 is a North American A3J - A-5 - RA5 Vigilante. Looks a lot like a hot, 1960s fighter, a F-14, MiG-25, or F-15. I've read that Soviet espionage delivered enough A3J information that TsAGI based the MiG-25 shape on it. That's slightly odd, the A3J was a supersonic bomber with a deterrence role, like TSR-2. But Navy requirements included max weight catapult launches from an ANCHORED aircraft carrier. Deterrence means ready to go, 24/7. This was when the USAF had nuclear-armed bombers airborne, 24/7.

Not the answer you're looking for? Browse other questions tagged military aircraft-identification us-navy or ask your own question.