What is the benefit of a curved up flight deck?

A Russian aircraft carrier Admiral Kuznetsov has an interesting aspect: the edge of the runway is raised, which “pushes” the plane in the air during the takeoff. Looking at takeoff videos, the curved edge seems very natural. 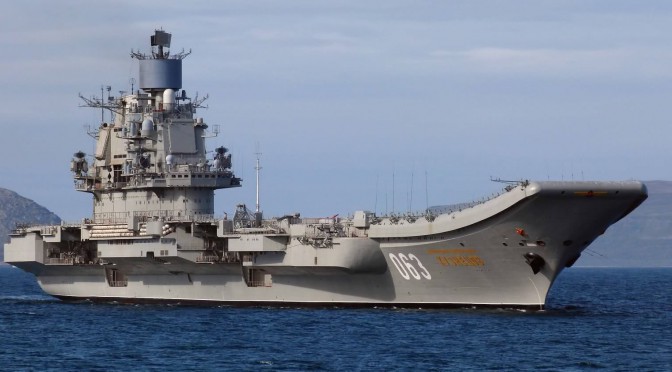 All USA aircraft carriers I can think of have an absolutely flat deck, similarly to, for instance, USS Abraham Lincoln: 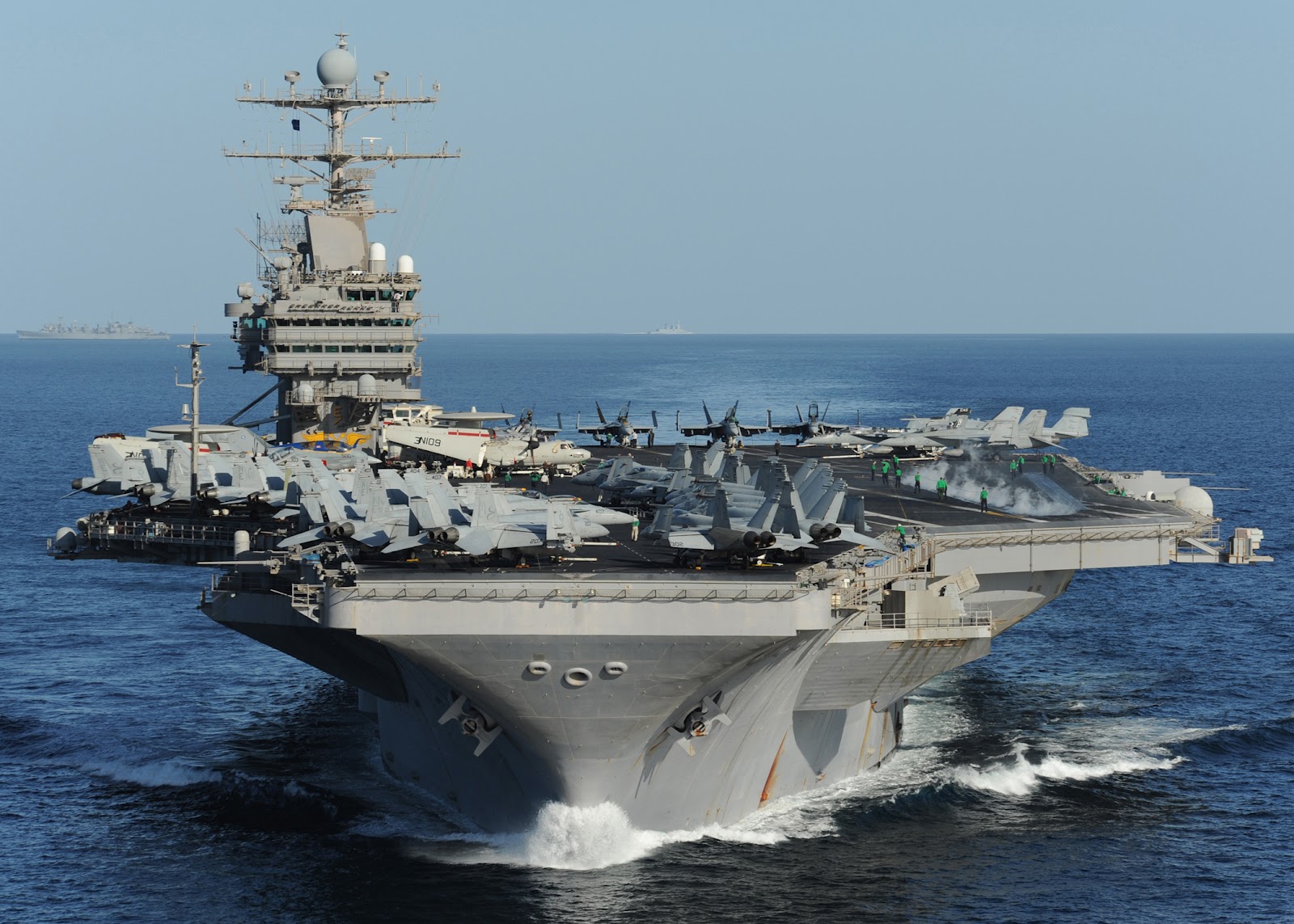 The Admiral Kuznetsov's curved deck provides benefits, so why were most carriers not built the same way?

Because the method of launching aircraft are completely different in these carriers. Carriers with ski-jump, initially designed for RN Harriers (as @Simon already has explained), requires that the aircraft take-off under its own power.

On the other hand, large aircraft carriers having flat decks have their aircraft launched by catapults (with a notable exception) which basically throw the aircraft from the deck. Though this system is heavy, expensive and complicated, it brings significant advantages to the table:

With its four catapults, a US carrier is capable to shoot one aircraft in every 15 seconds. Kuznetsov has only three takeoff tracks. Moreover, two bow tracks are not intended for fully-loaded aircrafts! They can take off Kuznetsov only from one track which starts far behind the midship, i.e. an aircraft must run almost the whole flight deck! Comparing to catapult, takeoff rate of ski-ramp is at least twice lower.

As for the exception, the USN operates carriers without ski-jumps, but these are not called as such- they are called amphibious warfare ships an operate only VTOL aircraft like the F-35 Lightening II and V-22 Osprey.

The ramp design may be referred to as STOBAR (Short Take-Off But Arrested Recovery), and this is a fairly simple design to implement. However, the complexity is pushed into the aircraft. Since there is no catapult assistance, aircraft have a hard requirement to take off in the space available, given the ramp at the end. This limits the types of aircraft that can be launched, typically to fighter aircraft that already have high thrust to weight ratios, or aircraft specifically designed for short takeoff capability. Takeoff weight may be limited. Aircraft still must be equipped with an arresting hook for landing.

A catapult system may be referred to as CATOBAR (Catapult Assisted Take-Off But Arrested Recovery), and this allows for launching a much wider range of aircraft. For example, CATOBAR carriers can launch large aircraft like the C-2 or E-2. These aircraft would not be able to take off from a carrier without catapult assistance, and provide carrier resupply or AWACS capability. Even fighters that may be able to take off without assistance can be launched with much more payload. However, this capability comes with a cost. The aircraft will need to have strengthened landing gear to withstand catapult launches. The carrier is also made more complex, placing an additional demand on a boiler or generator to provide the large amount of steam or electricity needed to launch aircraft. Modern US carriers are nuclear powered, providing the energy needed for this system.

There are also practical considerations in aircraft carrier design. The ramped deck may detract from available space on deck for parking aircraft. You can find many pictures of CATOBAR carriers with aircraft parked on the bow area, which would be difficult on a STOBAR carrier. The angled deck on modern carriers would still allow for launch and recovery of aircraft on a CATOBAR carrier with the bow area occupied. The ramp also reduces forward visibility for maneuvering the carrier. On a CATOBAR carrier, the flight deck must be designed to include the catapults, while on a STOBAR carrier, only the blast deflectors must be integrated into the deck.

Think of the ramp as free lift with no maximum lift coefficient so you can't stall while using it, and zero induced drag.

If you could make a catapult that curved upward...

Not the answer you're looking for? Browse other questions tagged aircraft-carrier or ask your own question.

22
What are the advantages of the angled flight deck layout used by some aircraft carriers?
17
What's the name and purpose of a barrier raised behind a carrier based jet?
9
How does the ski shape of an aircraft carrier deck help for take off?