Has there ever been a sideways H-tail on an airplane?

I've seen several aircraft with 2 vertical stabilizers and 2 rudders. This could be an H-tail like the B-25 Mitchell or the A-10 Warthog, or something more sleek like the Su-27.

However, I got to thinking, are there any airplanes that have 2 sets of horizontal stabilizers and thus 2 pairs of elevators? This would be a sideways H-tail. I guess it would be sort of like a bi-plane, but in the tail only.

Do these exist somewhere? Why or why not?

Most of the initial aircraft made by Wright brothers had the twin horizontal stabilizer setting. However, the elevators in these cases were set in the front, rather than back, as is the norm now. 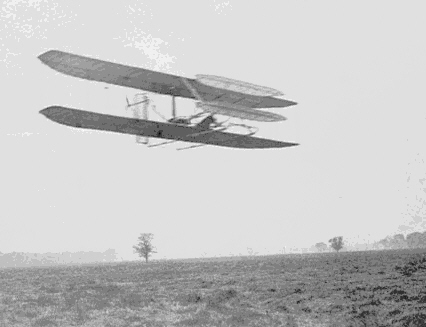 Quite a few of the early aircraft had a 'box' like configuration, notably the Santos-Dumont 14-bis, which made the first public powered flight. Again, though the pitch control was through the box like structure, it was more of a canard than a horizontal stabilizer. 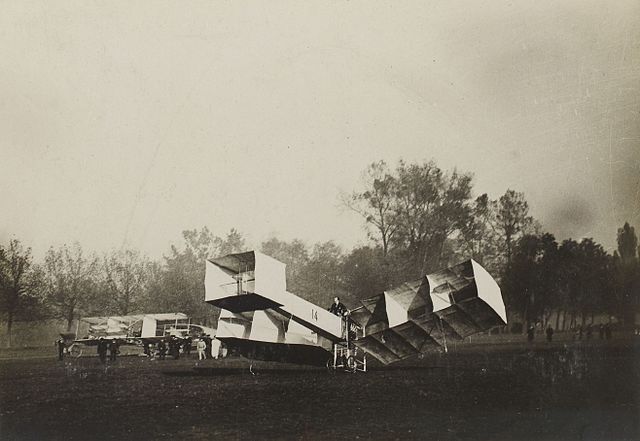 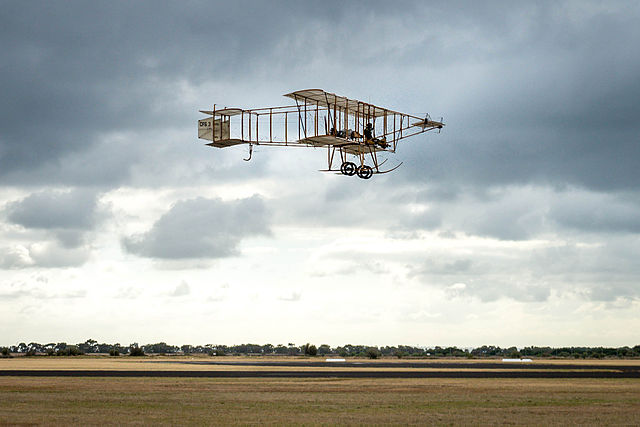 Another good example is its predecessor, the Farman III, which had two horizontal stabilizers and a single vertical tail right in the middle, forming a perfect sideways 'H'. 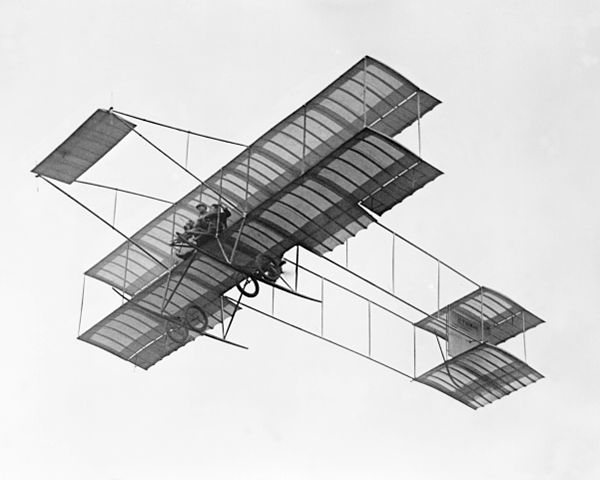 You can see that most of these are early aircraft, which had structural limitations. As the aircraft design matured, the 'conventional' layout became the norm as a single stabilizer assembly can be used to achieve the necessary pitch control.

The double decker horizontal tail was a popular choice for large biplanes, even into the 1930s. Below is a picture of the Zeppelin Staaken R VI giant airplane and below it a Handley-Page H.P.42 passenger aircraft from 1931. 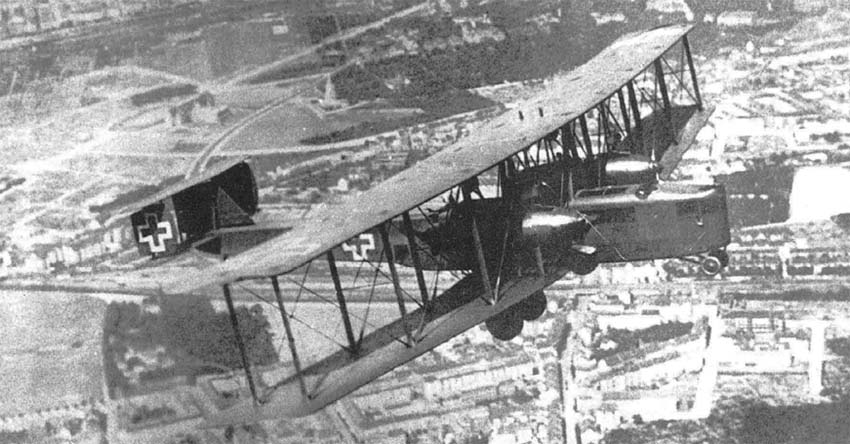 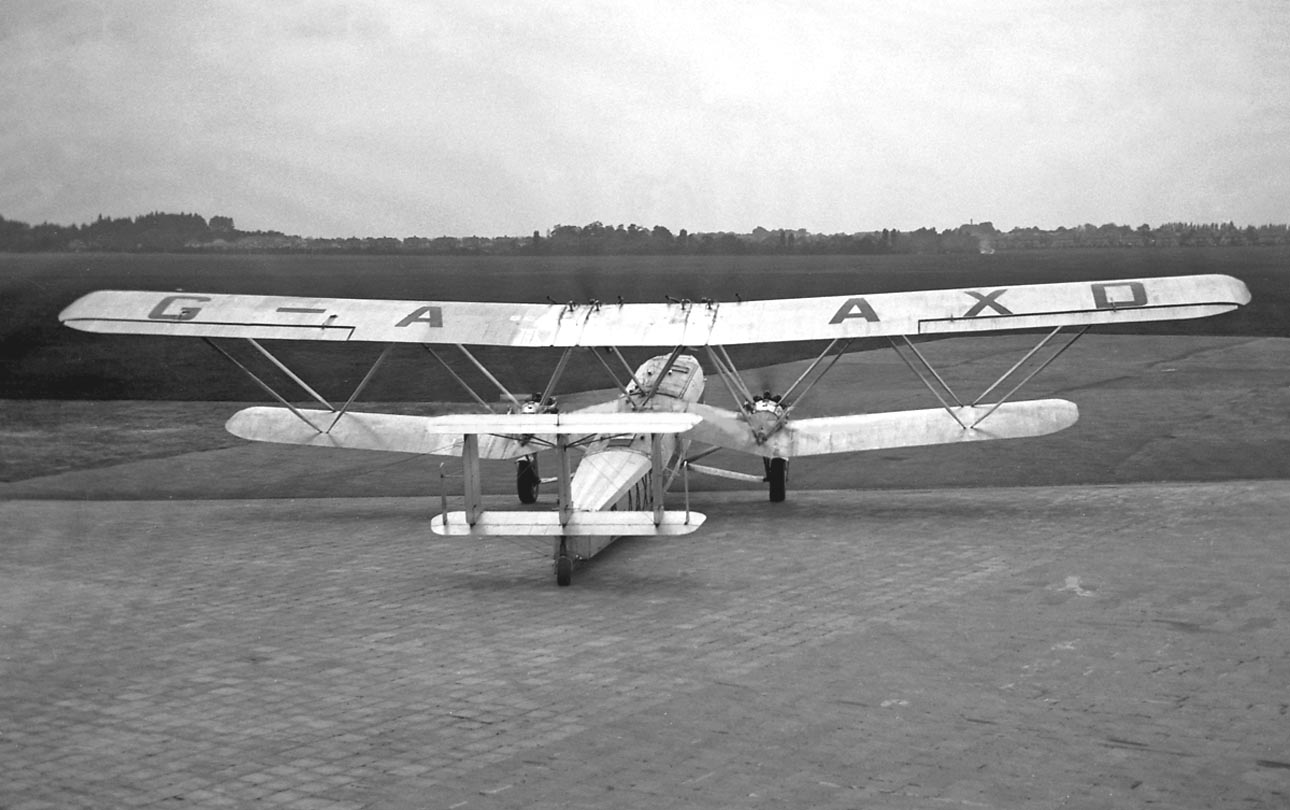 As with the wing, a braced biplane tail makes for a stiff, lightweight structure. An unbraced biplane tail was also chosen by Hermann Dorner for his light attack aircraft, not for weight reasons, but to reduce tail span in order to allow the tail gunner a larger firing arc. The picture below shows a Hannover Cl II. I guess this design comes closest to the requested "sideways H tail". 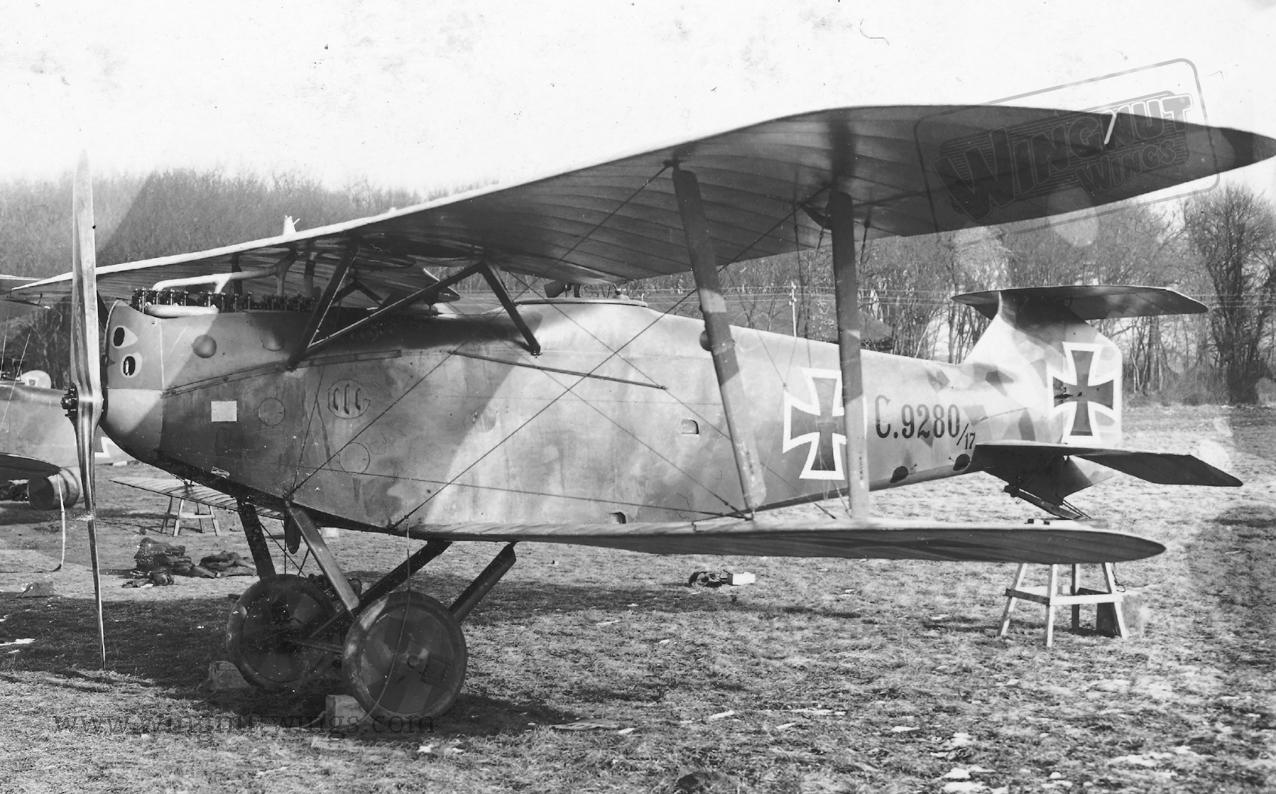 I have yet to find a monoplane with a biplane tail. Biplane tails vanished together with biplane wings.

There is quite a famous example of this! 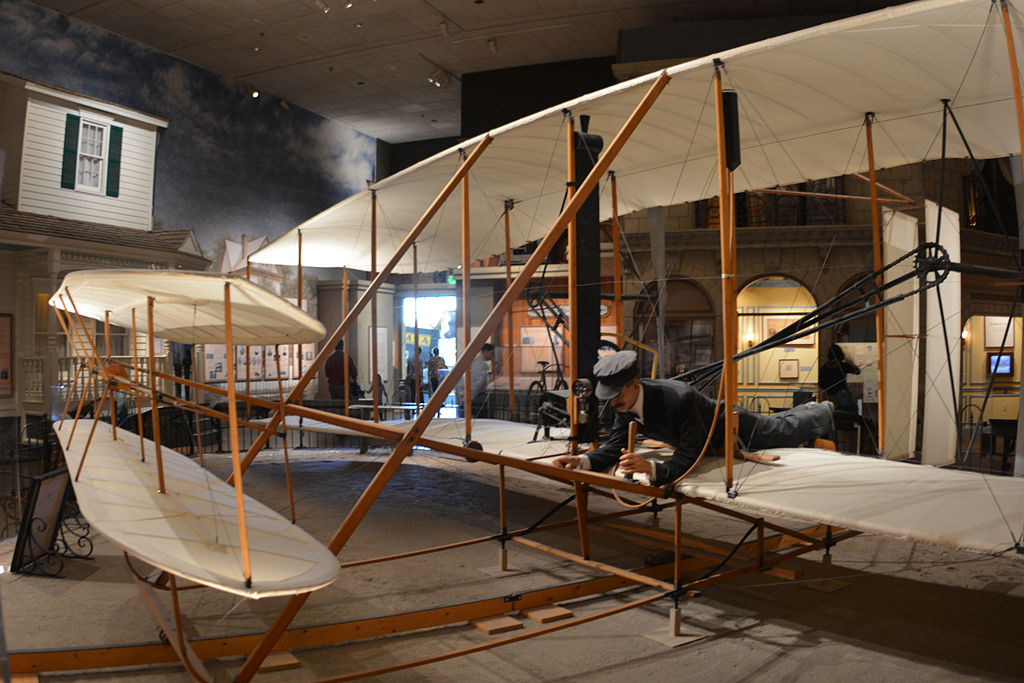 but other than the Wright Flyer, I don't know of any.

My layman conjecture as to why this is not more common is that the tail only needs to be large enough to counteract the moment that CG exerts relative to the center of pressure of the wing. Large tail surfaces can balance large torque loads, but that is aerodynamically inefficient compared with maintaining a reasonable CG range.

Another aspect of that particular concern is that you can alternatively just make the tail boom longer to create a larger torque arm for the tail surface.

My answer to "why not" is that it's just not necessary. There are too many other ways to address control and stability issues to justify increasing the complexity with a double-horizontal stab.

The only recent example I can think of (and it's still only in the design & prototyping stage so may not even count) is the Beriev BE-2500 super-heavy amphibious craft. 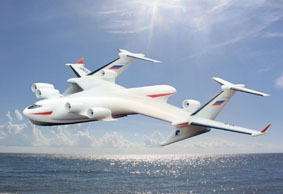 This has a couple of very unique features; first and foremost, it's designed to operate either as an aircraft or as a ground-effect craft, flying very close to the ground on a cushion of air. This is why it has such an enormous wing area, and why the elevators have to be at the top of the rudders so as to not disturb the airflow around the wings. Secondly, it's also amphibious - with two large pontoons providing buoyancy and balance in the water. These are set as far apart as possible for balance, and are structurally connected to the rudders, giving a unique layout.

15
Can biplane or triplane designs be revived with modern materials?
12
Are there cases where a double horizontal stabilizer is useful?