Note: They are all low wing airplanes of equal size, power, weight, wing span, wing chord etc. Only the starting point of the dihedral and the angle of dihedral vary.

I also believe a polyhedral wing will be most stable(everything being equal). Am I right?

More dihedral doesn't necessarily make an airplane more stable. With too much of it, oscillations like the Dutch roll are not damped any more.

A polyhedral wing can be chosen for different reasons than just stability: With the dihedral of the outer panels, any angle of attack change there is reduced by the cosine of the dihedral angle. This means that the lift curve slope is flatter there and stall happens later. This is a great way to combine an almost elliptical circulation distribution with pleasant stall characteristics, similar to a raked wingtip, but using dihedral instead of sweep!

For the stability derivatives of partial dihedral I recommend to turn to no other source than Sighard Hörner's Fluid Dynamic Lift. In chapter XIV it shows a plot of a rectangular wing with an aspect ratio of 6 where the location of the onset of the dihedraled wing fraction is plotted over the X axis. This data is taken from NACA's technical report 548: 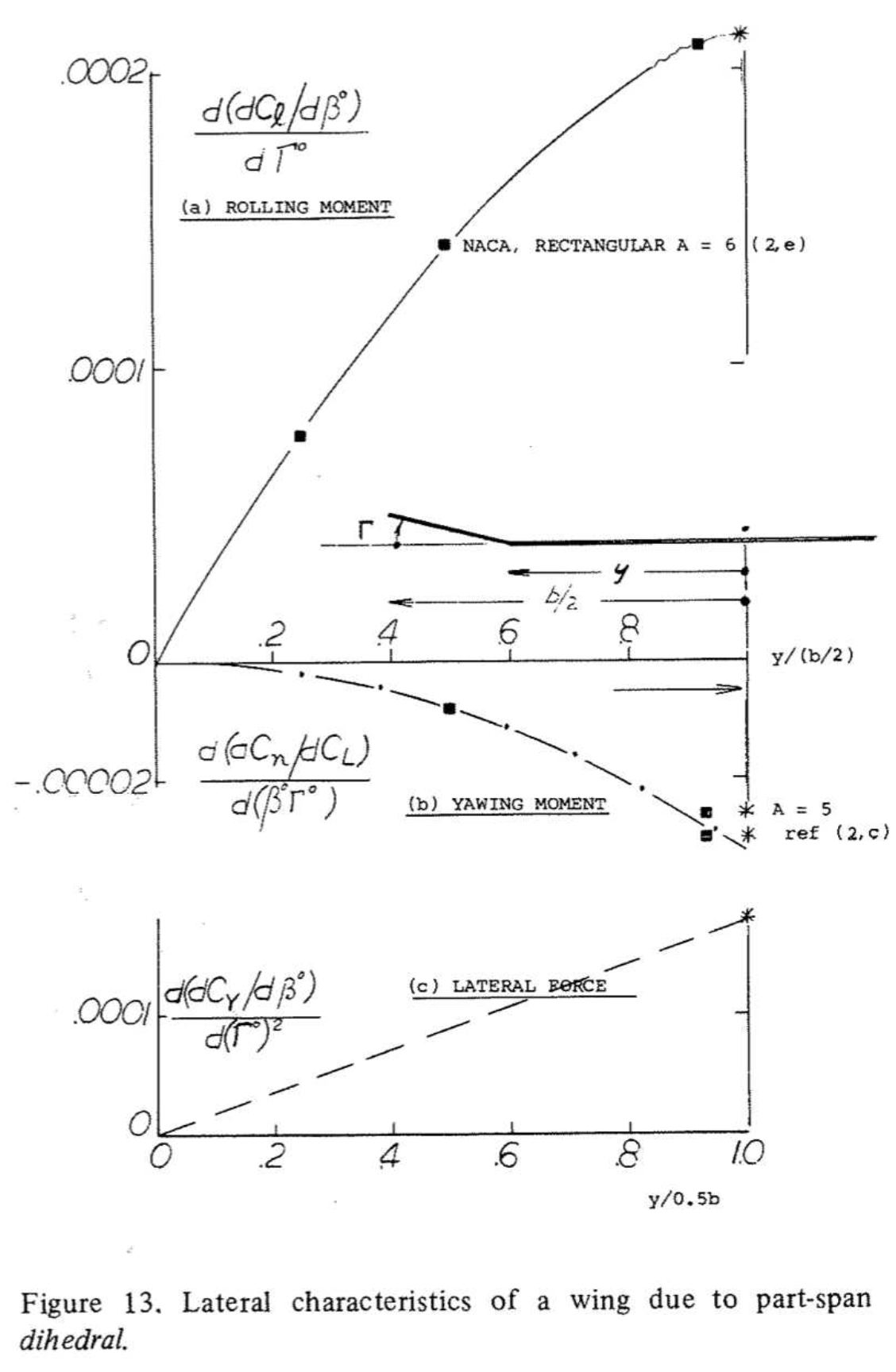 Figure 13 from Chapter XIV of Fluid Dynamic Lift by Sighard Hoerner. Note that it plots the derivative of a derivative on the Y axis!

The $c_{l_{\beta}}$ curve can best be approximated by a sine curve. Note that the Y axis shows the $c_{l_{\beta}}$ and $c_{n_{\beta}}$ derivatives over changes in the dihedral angle $\Gamma$. To arrive at your expression with constant tip elevation for different dihedral onset locations, the curves need to be modified by dividing them by the cosine of the partial span (assuming the root is 0 and the tip is $\frac{\pi}{2}$). This would yield a constant value for $c_{l_{\beta}}$, so the dihedral onset is of secondary concern and the dihedral effect depends on the tip elevation. Note: This is valid only for rectangular planforms - as soon as taper is involved, things get more complicated. This PDF has more on effective dihedral of tapered wings.

The tests also showed that with dihedral only the outer one-fourth of each semispan, the dihedral effect was maintained to a much higher angle of attack than when the complete wing had dihedral.

Rolling moment as a function of semi-span station; image from rc-soar.com

Let's plug in some numbers and check this. Assuming that the 'y'- the height above root is 10 units for an equal semi span (quite unrealistic, I agree), the equivalent dihedral angle for various configurations can be given as below:

As you can see, the polyhedral wing is most stable, when only the wing dihedral is considered. The best thing would be increasing the dihedral outwards. However, there are other things to consider here- like manufacturing isssues, locating engines, other things like wing sweep etc, which would make having a constant dihedral more cost-effective.

I believe that the polyhedral wing is stable but not the best because the wings are wide and too easy turn. The good part is that it because of its width and mass, the wind will less likely be able to flip the wing and the plane over. Hopes this helps:)

3
What is the reason why dihedrals are used when building a plane?
12
How does the raked wingtip of the Boeing 787 work?
12
How is the induced drag calculated for a wing with elliptical planform?
5
What are the aerodynamic advantages and disadvantages of the Weltensegler wing?

28
Why does the DC-10's horizontal stabilizer have such a pronounced dihedral?
1
Why local(section) lift coefficient(CLL) is higher near the wing tips compared to the root on untwisted tapered wings and untwisted swept(aft) wings?
3
Why is an elliptical wing planform so aerodynamically efficient in layman's terms?
4
Wouldn't a triplane be much more efficient than a monoplane of same wing area and span?
2
Would a triplane be way more efficient if the wings intersected at the tips to create one wing tip vortex instead of 3?
4
Do wings on a plane need to be in the same plane horizontally, or can one wing root be 6" lower than the other?
2
Wing dihedral in a biplane
1
How is washout built into a fibreglass wing?
1
Aspect ratio of an elliptical wing