What's that “frame” in the windshield of some piper aircraft for?

I often asked myself what that "frame" on/in the windshield of some Piper Aircraft is. Below is a photo: 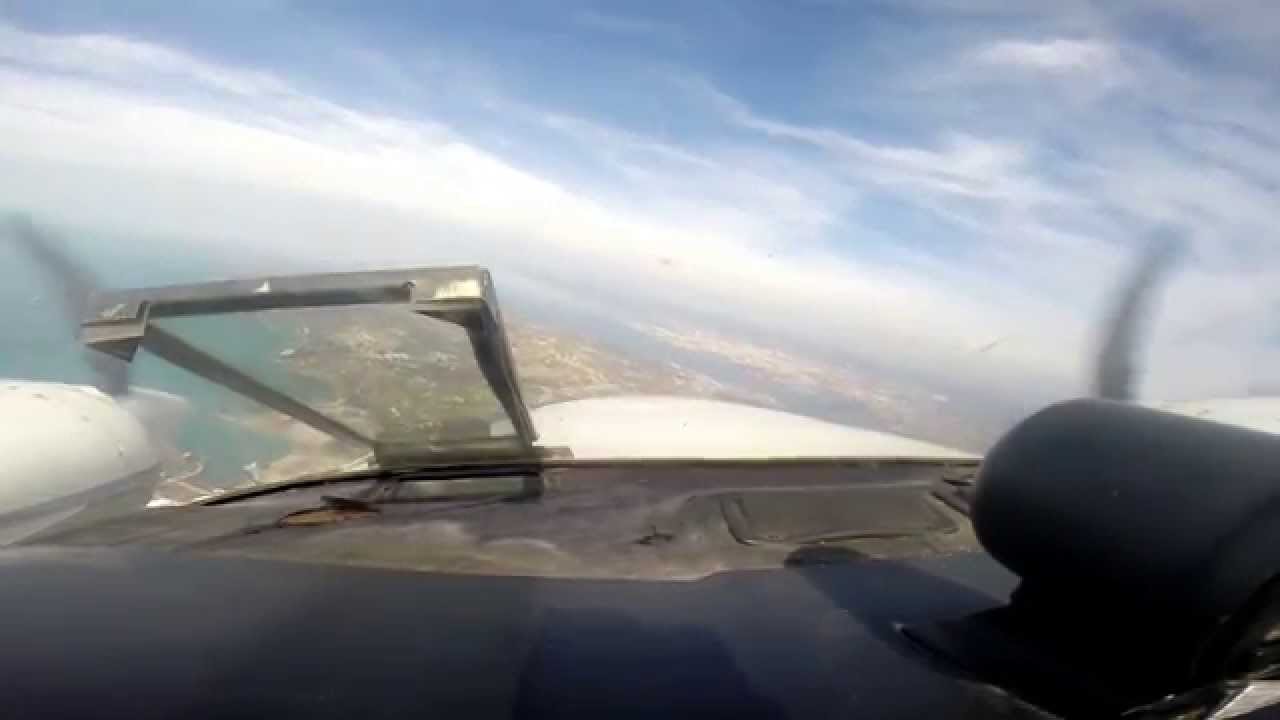 What I thought it could be, is a "runway alignment help" for the pilot. But I have no idea.

Thanks for all answers.

As Thunderstrike suggested, these are windscreen heaters commonly marketed as "hot-plates".

The Piper Aztec I flew had one of these. When I first started flying the aircraft I expected some difficulty in seeing through or around it, as it was directly in my view. However, when actually flying the aircraft, I hardly noticed it was there.

As with all the electric windshield heat that I am familiar with, it is intended to be used as an anti-icing measure, not a de-icing measure. This means that the plate is heated so that frozen water that strikes the plate should melt and flow off, and liquid water should not freeze but should flow off. The heat is provided by fine, high resistance wires running vertically between two plates of laminated glass. The wires are visible if one focuses on them, but as with looking through a window screen, the wires disappear when one focuses on the distance.

See the following close up of a heated windshield employing the same type of heating elements: 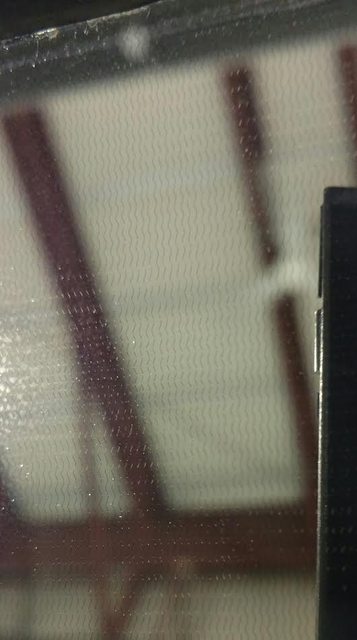 For this classification of aircraft, in order to meet flight into known icing conditions (FIKI), windshield heat is needed to provide an adequate view for taxi, takeoff, approach, landing, and certain maneuvers. Having an adequate view is helpful at any stage of a flight. However, for the practical purpose of anti-icing, windshield heat is arguably most important—and required—during the landing phase. See 14 CFR 23.775(f):

(f) Unless operation in known or forecast icing conditions is prohibited by operating limitations, a means must be provided to prevent or to clear accumulations of ice from the windshield so that the pilot has adequate view for taxi, takeoff, approach, landing, and to perform any maneuvers within the operating limitations of the airplane.

Looks like it might be a Windshield "Hot Plate" for anti-icing. Electrically powered, heating from resistors warming the panel prevent freezing in that windscreen area. 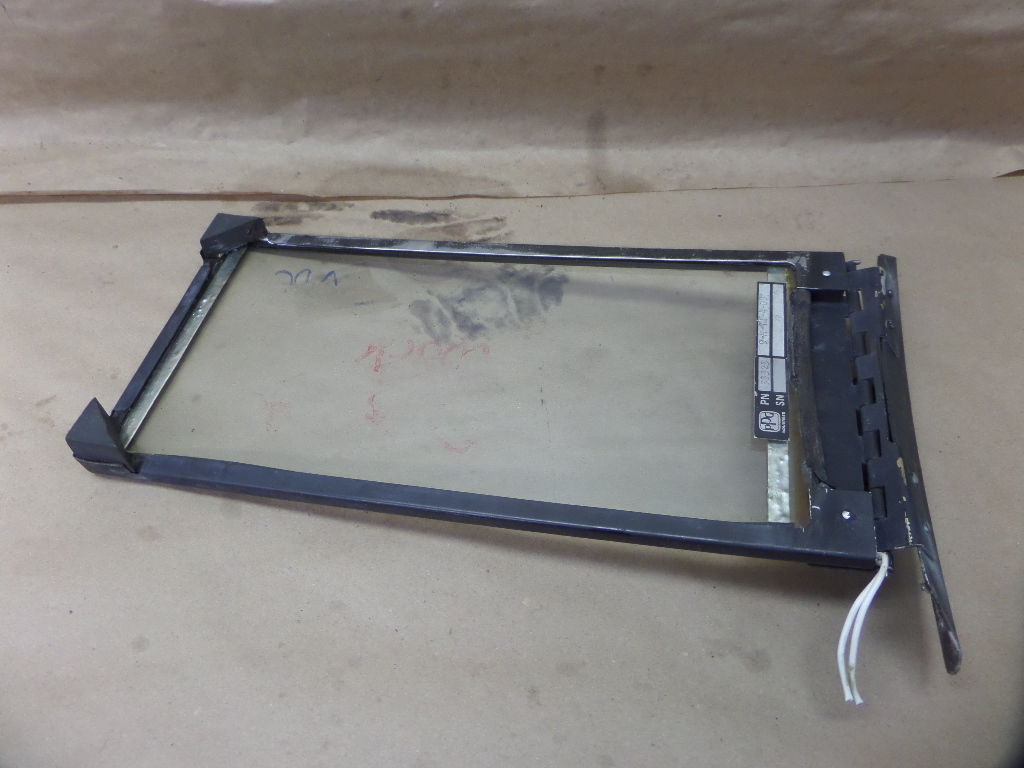 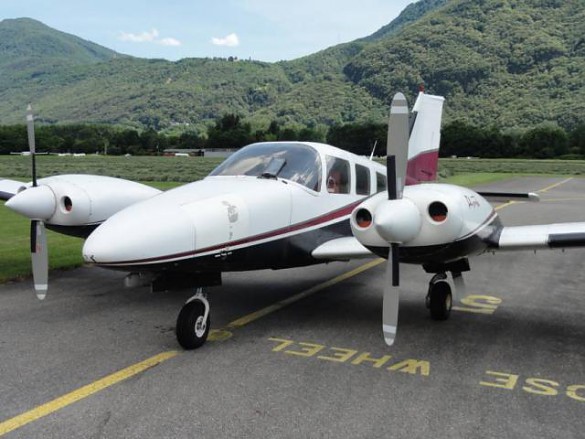 They are available online from many vendors online if you search for them. The design is a lower-end solution to the heated windscreen:

This kit is desirable for the Piper PA-31 Navajo operator who doesn't want the expense and resultant down-time required to replace a heated windshield. Source

4
Is anti-icing a small area of the windscreen (hot-plates) adequate for the full flight or only an interim solution?

4
Is it necessary to strengthen the airframe of an aircraft that is used for sustained low level flight?
4
How can I get started on a winglet design for a small remote controlled aircraft?
34
What is the biggest airplane that does not need a paved runway?
18
What's required for a plane certified to fly to Antarctica?
8
Are STOL kits that use leading edge slats available for 'typical' GA aircraft?
0
What's the relation between speed of an aircraft and takeoff distance?