Can composite materials be used on super-sonic aircraft? [closed]

Can composite materials be used in aircraft that can fly super sonic.

Sure. Almost all the modern supersonic combat aircraft incorporate a significant amount of composites in their construction. For example, in case of Dassault rafale:

Composite materials are extensively used in the RAFALE and they account for 70% of the wetted area.

though they account for only 28% of the structural weight. This is in line with other aircraft- for example, composites contribute to around 25% of the weight of F-22 Raptor. 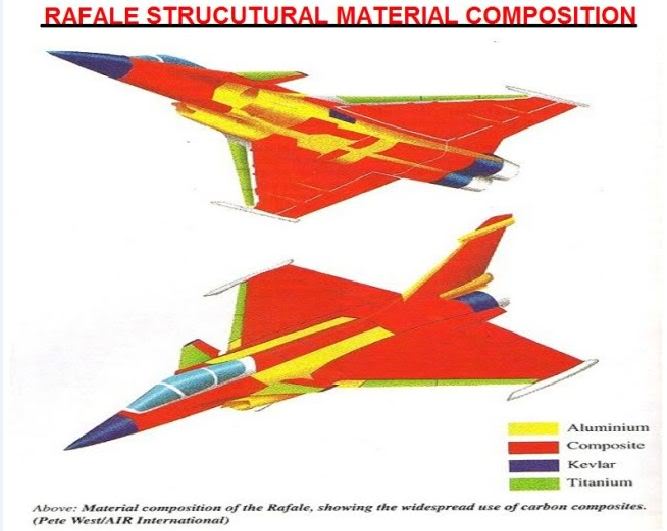 You can see that the composites are extensively used in the wings, where the skins are made usually with composites, which enables them to be made in a single piece. The composite materials are superior to the metals used in aircraft in a number of performance parameters. The offer better strength to weight ratio and corrosion resistance, among others. According to Dassault,

The RAFALE composite wing weighs the same as the MIRAGE 2000 metallic wing, but is 10% larger and can sustain a load that is 20% greater.

Composite materials are being used increasingly more and more in case of high performance aircraft- not only in wings (and radomes, where they have been used traditionally) but also in interior load carrying members, which have been usually made from metals. Even in case of Rafale, the wing box is made from carbon fiber composite. Another reason for using composites, atleast in combat aircraft is for stealth.

There are other areas in structural design, where the metals are better, for example, in impact resistance and in high temperature areas, where titanium is extensively used. Still in other places like landing gear, steel is used. The image below shows the use of various materials in F-22 Raptor.

Again, the distribution is similar- composites make up majority of the wetted area while a minority of structural weight. In the end, the use of composites or metals are determined by their location and intended use.

Not the answer you're looking for? Browse other questions tagged aircraft-design aircraft-performance supersonic composite-materials or ask your own question.

18
Are composite materials, which are being widely used in newer aircraft, better at handling bird strikes?