How does the adiabatic cooling of wingtip vortices work?

The reasoning for this, as quoted from Wikipedia, is given as:

Adiabatic cooling occurs when the pressure on an adiabatically isolated system is decreased, allowing it to expand, thus causing it to do work on its surroundings. When the pressure applied on a parcel of air is reduced, the air in the parcel is allowed to expand; as the volume increases, the temperature falls as internal energy decreases

My question is: why are we assuming that a parcel of air—which, according to Bernoulli's principle has a lower internal pressure—would be allowed to expand against the external pressure which would be higher? 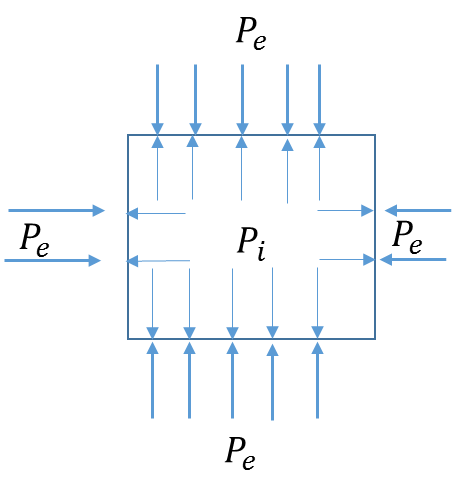 This reasoning to me would suggest that the parcel would compress (if it was compressible) and that its temperature would increase.

Also, why are we assuming that air is now compressible below Mach?

Wouldn't it make more sense to attribute the reduction in temperature to an isochoric cooling process? This would only require the internal pressure to decrease, and would not require a change in density. 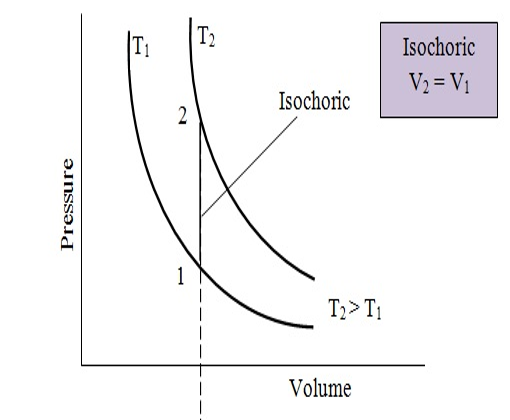 The vortex is rotating. This by itself should suffice to explain the expansion at its core. The mechanism is less Bernoulli (which applies to straight flows) but centrifugal force. Compare it to the decreasing height at the center of the bathtub vortex when water flows out the drain and starts to rotate. The height is proportional to the pressure in the fluid. The same happens with air - the pressure change is highest at the core because the angular velocity decreases with the distance from the core.

And, yes, air is compressible below Mach 1. It is only incompressible ideally and at Mach 0. The density changes are minuscule at low speed, but they are there. The thermodynamic process is an adiabatic one (no heat flow) with changes to pressure, volume and density (a tiny bit).

The air already inside the vortex is not expanding. It is already expanded and is being slowly recompressed again as it's kinetic energy is dissipated and the vortex slows. The expansion occurs when the air enters the vortex.

Not the answer you're looking for? Browse other questions tagged wing-tip-vortex fluid-mechanics or ask your own question.

12
What is the mechanism by which condensation forms above wings?