Where to find information on the Daimler-Benz 606/610?

There seems to be relatively little information regarding either of these engines on the web. Anyone have an idea where I can find more info?

Each of those is two V12 engines coupled together.

Two DB 601 F or G coupled to work on a single propeller shaft for use in early Heinkel He 177As - 2,700 PS (1,986 kW) at sea level with a mirror-imaged starboard component engine supercharger, and derided as "welded-together engines" by Reichsmarschall Hermann Göring in August 1942, from the problems they caused with engine fires in the He 177A during service from their inadequate installation design; such problems were not present in either the Heinkel He 119 and Messerschmitt Me 261 which also used them.—Wikipedia

The "engine difficulties" section of the Heinkel He 177 Wikipedia article discusses the story of both engines. The 606 was notorious for catching fire when installed on the He 177, and later it was replaced with the 610.

You can get more information by looking up 1) which aircraft they were installed on, or 2) the 601 and 605 base models. 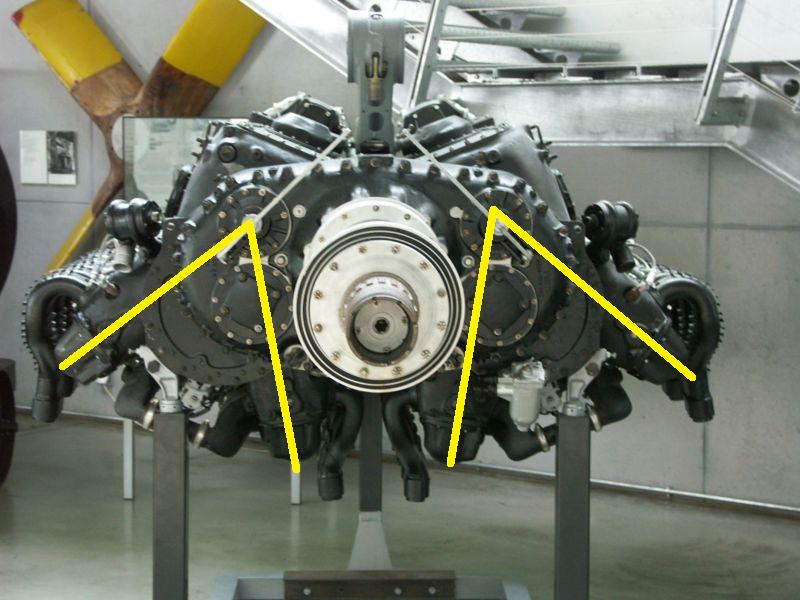 Not the answer you're looking for? Browse other questions tagged aircraft-systems aviation-history piston-engine germany or ask your own question.

17
Why are there different number of propeller blades on the inboard and outboard engines?

4
How can I find information about the aircraft with registration / tail-number N58644?
10
Why do the Lycoming HIO-360 A1A and IO-360 engines produce different power?
7
Where can I find registration information of a private aircraft registered in Germany?
9
Where can I find more information about my grandfather's crashed B-18a bomber on Mt. Redoubt Alaska?
6
Airport Security Pre-1970-s?
0
Why would one cylinder on a Continental O-200 run cold at idle?
8
Why did the Daimler-Benz DB 605 compression ratio vary between cylinder banks?
0
Where can I find complete aircraft blueprints for the purpose of study?
4
Was destruction of SR-71-related tools really extraordinary?