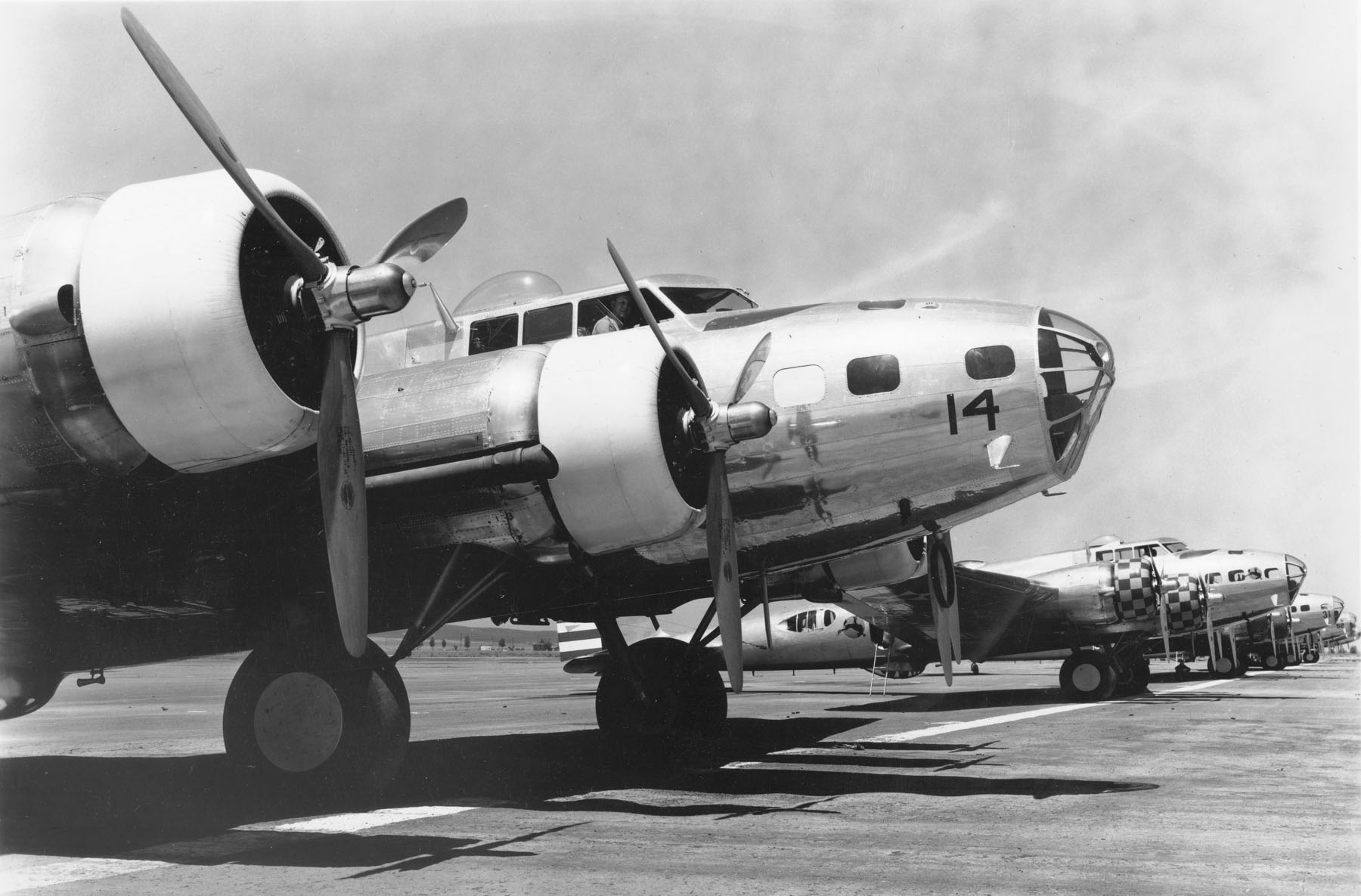 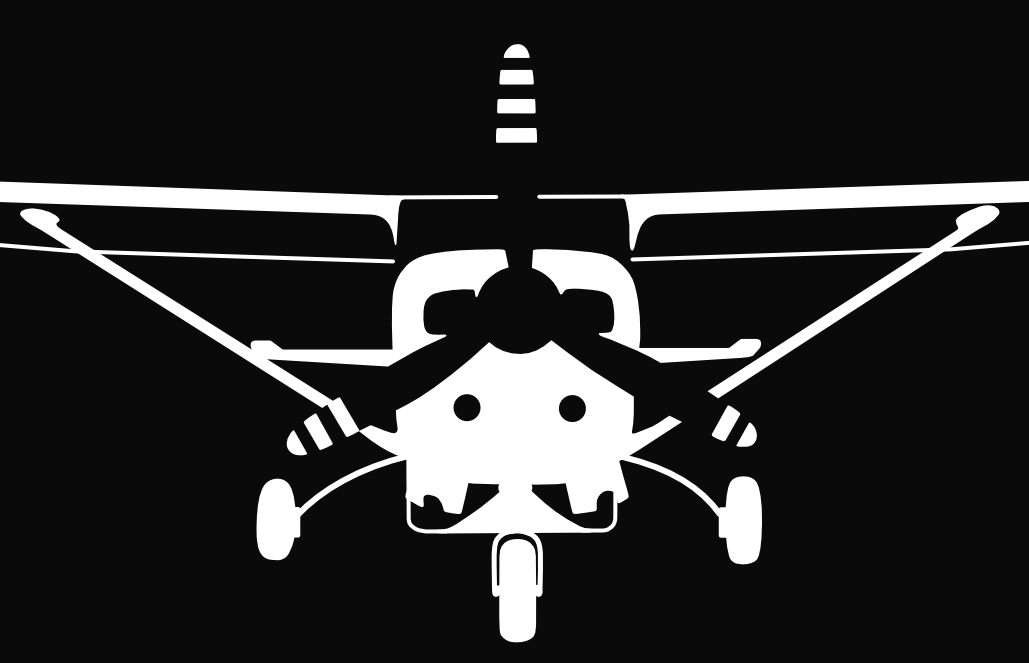 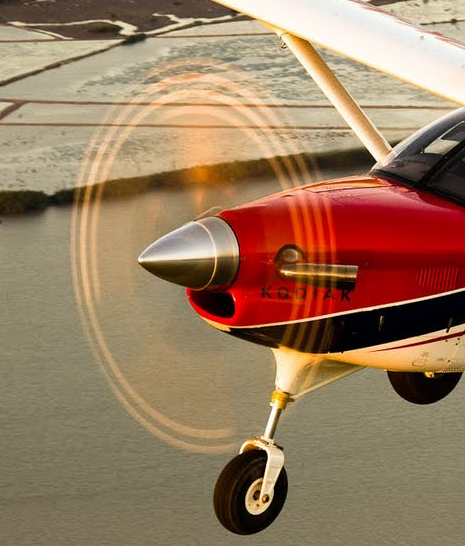 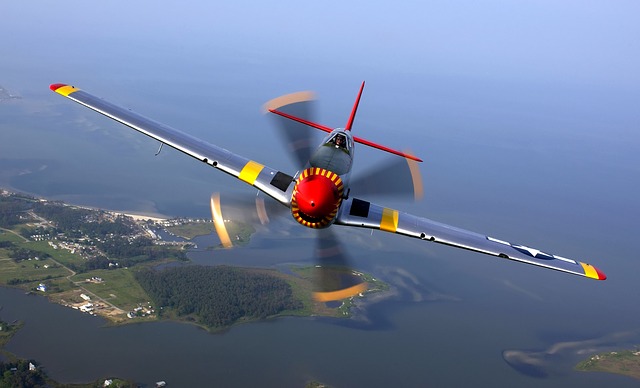 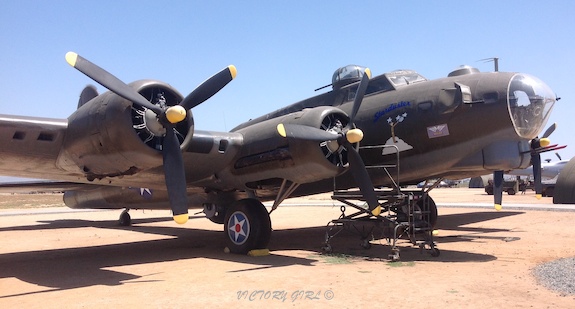 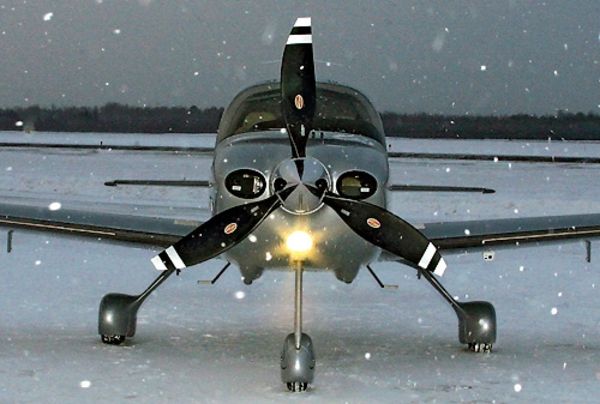 6
Why do propellors have white markings on their tips?
5
How much safer does painting prop tips make a plane?

50
Why are push-propellers so rare, yet they are still around?
22
Why do most single propellers have a clockwise rotation?
27
Why do turbofan blade tips exceed the speed of sound while prop tips should not?
10
Why do most propeller-powered planes not have an autothrottle?
7
Why do aerobatic aircraft have separate tanks instead of a single acrotank?
4
Did WW2-era aircraft have constant-speed or variable-pitch props?
16
Did people really hand-start big bombers in WWII?
3
How does the location of a propeller affect an aircraft's stability?
32
Why did flying boats in the '30s and '40s have a longer range than land based aircraft?