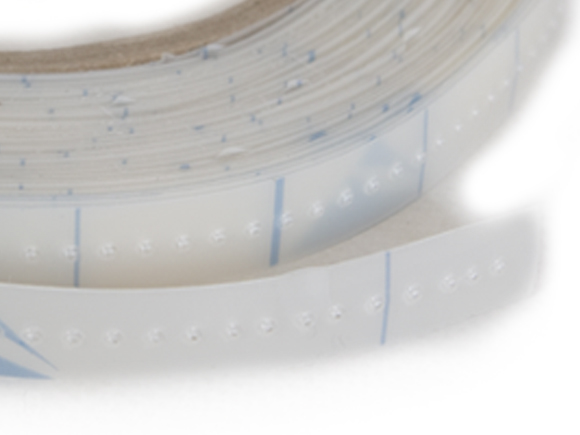 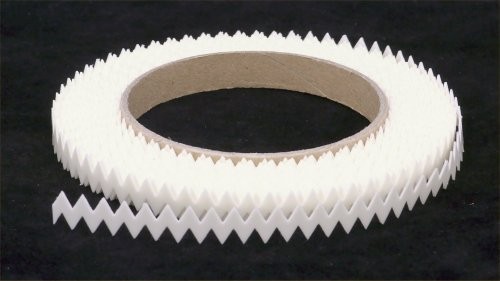 3
What typical improvements in lift/drag are gained using dimple & zig-zag strips?
25
How do insects decrease aircraft performance?
19
Why do many ram air inlets have this shape?
15
Is airflow ever laminar in the boundary layer, near the wing leading edge?
8
Would a slotted "wing" work?
6
What is a laminar airfoil and what are their pros and cons?
4
What is boundary layer tripping?
4
How can we design a wing for cruising at very low speeds?
0
What provides a higher lift to drag ratio, a thick laminar wing or a thinner wing with a vortex generator
0
Can the wing stagnation point be bled off and used for laminar flow control?
See more linked questions