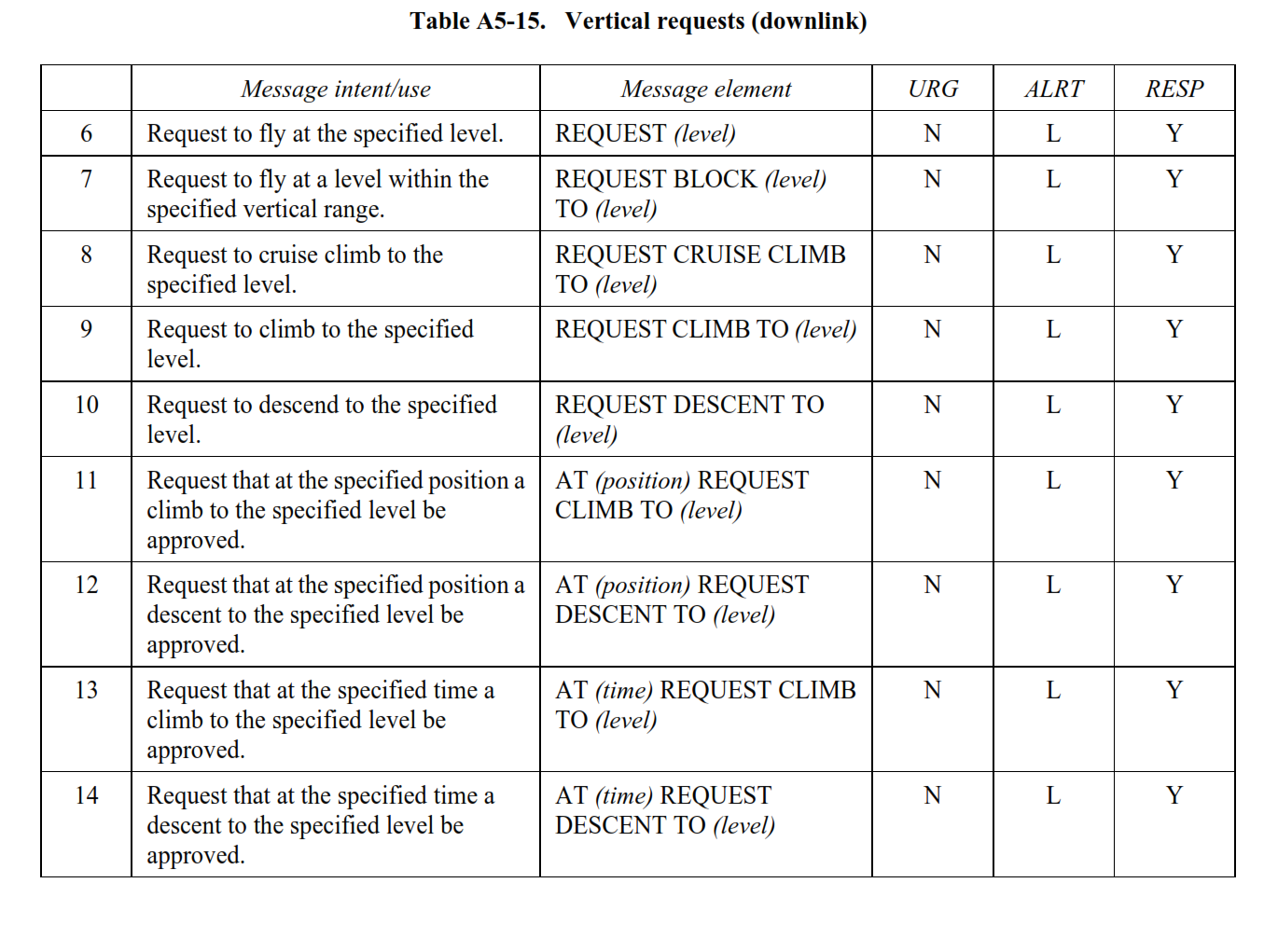 Yes. For ATC, clearance order is formalized in FAA Order 7110.65 in Chapter 4-2-1 "Clearances". It outlines specifically how clearances are to be issued, and the order in which the individual elements are to be issued. Clearance Items

In addition to this, phraseology examples in the 7110.65 are to be regarded as standard phraseology, and are to be used when such an example is given, eg, for "do this speed or SLOWER, November tree six fife Tango, do not exceed two five zero knots is correct, while the often-used November tree six fife Tango, Maintain two five zero knots or less is incorrect.

This is to give the verbiage a definitive difference from November tree six fife Tango, maintain two eight zero knots or greater, which is correct for "do this speed or FASTER"

There are also specific formats for issuing traffic advisories, weather information, airport conditions, pretty much anything a controller would have to issue as information or a directive.

Plain English is approved for use in situations where prescribed phraseology does not exist, or to aid in eliminating misunderstandings.

When obtaining information from a previously unknown aircraft, the four Ws format who are you, where are you, what do you want, and sometimes why do you want it.

With all that said, pilots abide by their (or their company's) rules, which usually entail "bookending" our transmissions, by reading the information back, and ending the reply with the call sign. As far as I know, that's not a required format, but it closes the communication loop nicely.

16
Before the Soviet Union collapsed, what was Russia's official ATC language?
29
What does ATC mean when they refer to "company"?
70
Why do English-speaking pilots and ATC say "Niner" instead of "Nine"?
5
What is the meaning of these slang terms used in ATC?
11
How strictly are language rules adhered to between Pilot and ATC?
4
How far are shortened replies to ATC allowed to go?
7
How unusual were MH370's final ATC exchanges?
5
What terminologies are used when ATC instructs a pilot to stop or proceed with his transmission?
18
How do I know how to describe my position on the airport when I contact ATC?