What is the registration number of the 10,000th Airbus?

Recently, Airbus delivered its 10,000th aircraft (an A350 to Singapore Airlines). What is its registration number?

I understand the registration number is specific to the airline, and has nothing to do with the manufacturer. 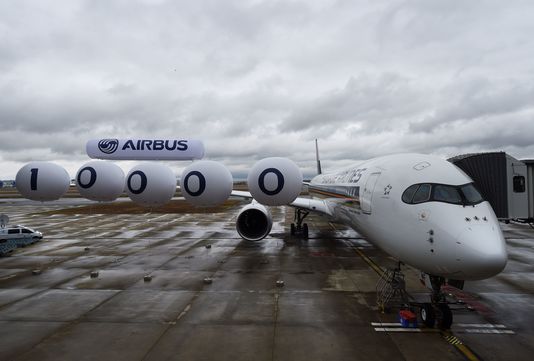 The answer you are looking for is: 9V-SMF. 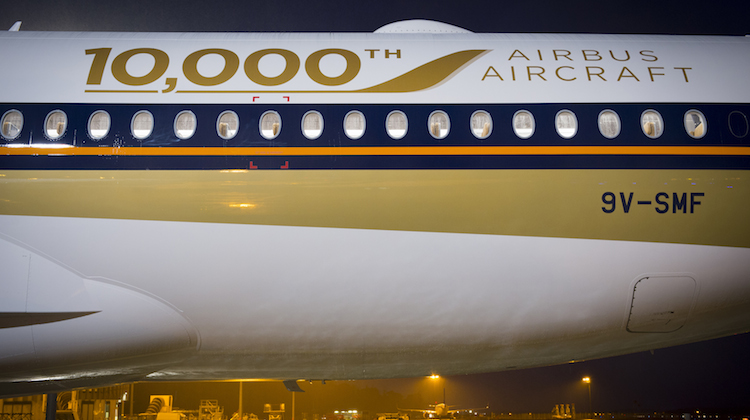 Aircraft can have multiple ID during their life, at least a preliminary ID to be used by the manufacturer prior to delivery to the customer, and then at least a national registry ID.

The first test flights will therefore happen in France, well before delivery to the customer. The French registry delivers temporary IDs to Airbus, the same IDs being continuously reused on successive airframes. Airbus uses a lot of them.

In France temporary IDs start with letter W. This A350 has been registered F-WZFD until being delivered to Singapore Airlines: 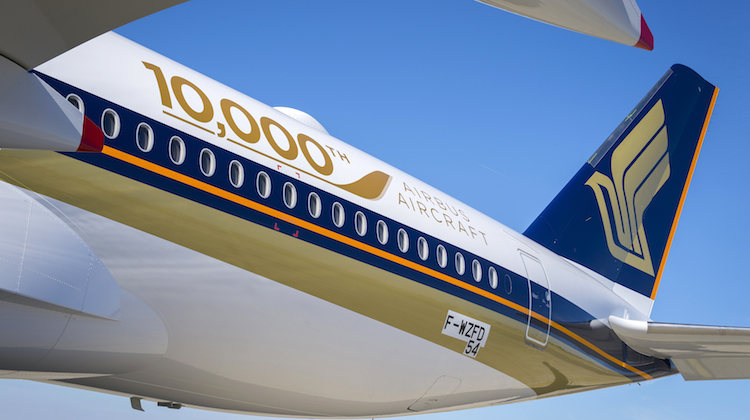 This same number was previously used on other aircraft, e.g.this A350 c/n 9 and will be reused on next pre-production or pre-delivery aircraft.

Singapore Airlines then requested an ID which was delivered by the Singaporean registry. This ID is 9V-SMF:

This number was previously used for a B747 at Singapore Airlines.

Not the answer you're looking for? Browse other questions tagged aircraft-registration or ask your own question.

1
Can a registration number be reused indefinitely?