Can large airliners such as a 747 maneuver without electricity?

Small aircraft have the flight controls physically linked to control surfaces by some kind of cable and pulley system. For a large aircraft such as a 747, are the control systems mechanically aided and if so, can they be used without power?

For the 747 (at least through the -400) specifically, the controls are entirely hydromechanical, so yes, they will work without electrical power. In general, all non-FBW airliners are this way.

In addition, the chances of total electrical failure are extremely remote -- a failed engine will likely be windmilling (spinning from airflow through it) and thus turning its generator to provide some power, the APU has a generator on it in case all the engines seize up, and there is also a generator that is directly or indirectly powered by the Ram Air Turbine on airliners that use one (all non-reversion twins have one, and so do the A380 and the 747-8 -- earlier 747s don't, relying on windmilling engines for electrical and hydraulic power instead). Finally, the aircraft has batteries that can provide a limited power reserve if all these other systems fail. (FBW aircraft add to this with dedicated batteries for at least some parts of the FBW system.)

However, power loss is still a serious emergency

The main hazard posed by a severe electrical power failure, though, is trying to fly around in the clouds with one -- it can render you effectively "no-gyro", especially on older/smaller types that don't have a standby gyroscopic instrument with a dedicated power supply/internal batteries. There have been cases where small airliners have gone down due to power failures -- while the flight controls were working fine, without power or a visible horizon, the pilots became spatially disoriented, and you can guess the rest.

It depends on the airliner. In case of large airliners, the control surfaces are usually actuated by hydraulics, which in turn are controlled by (signals from) the Flight control Computer.

However, the present trend is to move away from mechanical backup systems- so most modern aircraft are not controllable in case power supply fails. The evolution of Airbus backup controls illustrates this point:

• A340/A330: like A320, additional Yaw Damper to improve Dutch Roll damping even in Back-up mode (BYDU with hydraulic micro generator)

You can see that while older aircraft designs had mechanical backup systems, newer ones tend to have electrical ones. However, the probability of all the electrical supply failing at the same time is quite remote.

Specifically speaking, no they cannot. However, most planes carry a generator that is powered off the wind, and thus the planes forward momentum. This allows the plane to be flown without a functioning engine and power source. 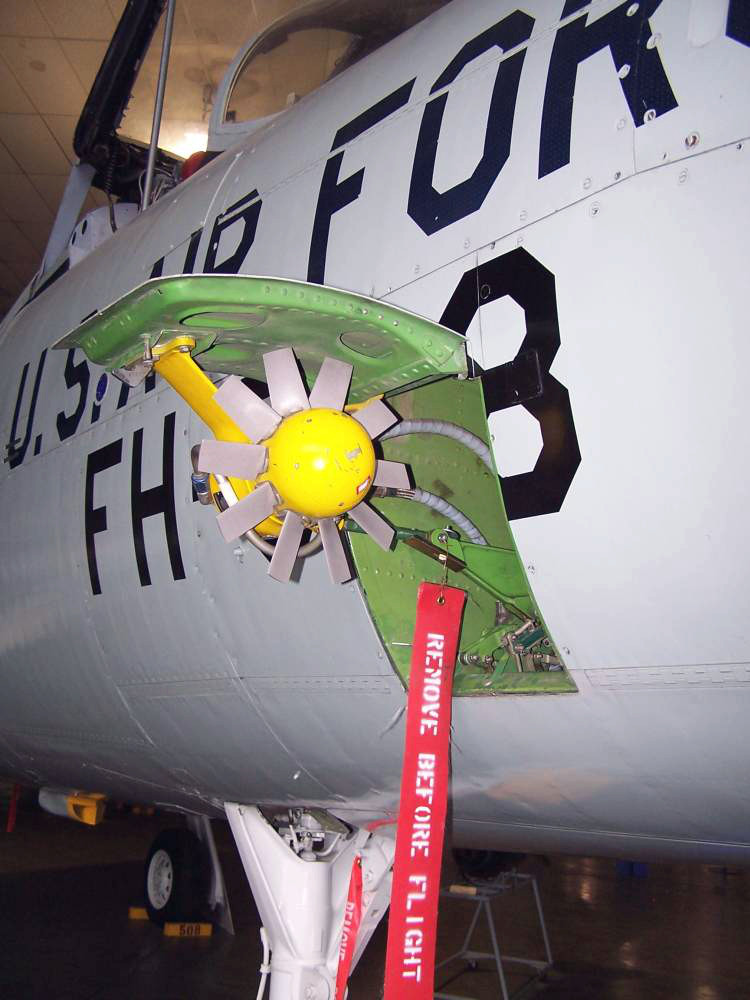 Not the answer you're looking for? Browse other questions tagged emergency flight-controls electrical-system control-surfaces electronics or ask your own question.

24
How are fly-by-wire airliners controlled in case of complete electrical failure?
0
Is the physical MAX8 design bad because software is required for the aircraft to stay airborne?

9
Is trimming aircraft to relieve pilot of applying force on control stick/Pedal still applicable?
11
If all engines fail in a Boeing, how heavy are the flight controls?
11
What aircraft had the first pilot-assisted controls?
9
In an aircraft with tab-flown control surfaces, how can a jammed surface be detected during preflight examinations or flight control checks?
0
Why don’t large aircraft (larger than ~737-size) have even partial manual-reversion capability?
2
Why didn’t the space shuttle have flight control manual-reversion capability?
3
Why don’t airliners use stabilizer movement to assist with large pitch control inputs?
5
Why do the A320’s primary flight controls have hydromechanical backups only for the rudder?
9
Are 737 pilots required to train in manual-reversion flight?