Are an aircraft's nuts and bolts generally either all Imperial or all Metric, or can they be mixed?

This is a low-tech question, but I was wondering about the distribution of imperial vs metric hardware on aircraft.

When current commercial aircraft land at major airports, a mechanic will know which set of wrenches to grab. Still, I wonder is everything metric, or are some commercial aircraft still imperial? Could an engine or some subsystem use one kind of hardware on a plane that mostly uses the other?

What about at a more remote airport visited by a wider variety and vintage of aircraft? Would a mechanic need to go up and check before deciding which toolbox to use? 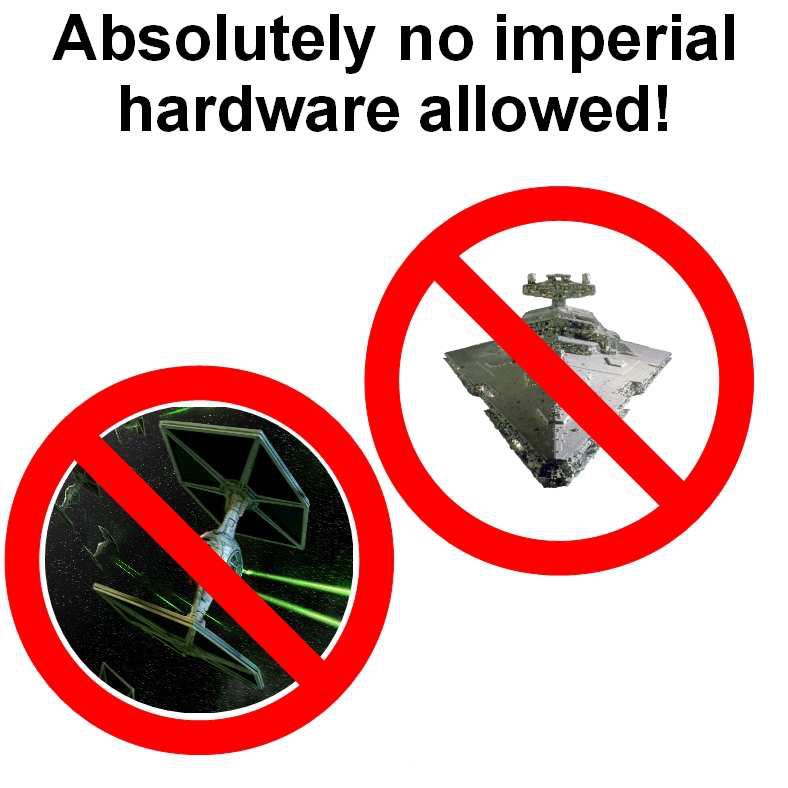 The vast majority of civilian aircraft and powerplants flying worldwide are manufactured in the USA or Canada using almost exclusively Standard hardware, usually conforming to aircraft Mil Spec (MS) or AN specifications. From that perspective, the answer to your question is that any given aircraft will most likely use all Standard hardware.

This is even true for some European built aircraft such as the Reims F172 manufactured in France, or the Italian SIAI Marchetti F260. These aircraft use standard hardware, such as AN bolts and washers.

As Peter Kämpf described, there certainly are aircraft with a combination of hardware types. There are also a significant minority of aircraft that use exclusively metric hardware.

In any event, maintenance personnel will often have documentation detailing the exact type of hardware used on the airframe and engines. Older aircraft may not have this documentation, for example for a Beech Staggerwing, but the vast majority of such aircraft will use Standard hardware.

Most aircraft mechanics do not have any metric tools in their aviation toolboxes. There will be an exception, obviously, for those that do work on the minority of aircraft with metric hardware.

Speaking from my experience of having worked at remote airports, on vintage aircraft, most toolboxes reflect the use of Standard hardware. The metric box is typically reserved for use on automotive projects. That does not mean there are no exceptions; there are.

Why not mixed? If the airframe is manufactured in a "metric" country but the engine is from the US, you will find metric nuts and bolts behind the firewall (and on the engine mount) but Imperial on the engine.

If I remember correctly, the Robin DR-300 and DR-400 that towed me many times had just that mixture. Lycoming engine and French airframe.

We work with (Czech Made) Aircraft Industries Aircraft and they still use the Metric Systems.

In a nut shell, all measurements are moving to metric so older air craft like the C-130 is all in feet and inches and weights are in kgs. So the trim sheet has to be converted to this. However the newer aircraft like the C-17 and aA-400 are in lbs and meters and again anything loaded has to be converted to the trim sheets. To be honest its not hard to convert between the different airframes. The Concorde was made using both metric and imperial as it was a joint British-French build. It all fit together perfectly.

8
Are there differences in tool standards between aircraft manufacturers?
4
Which aircraft/powerplant manufacturers use metric hardware?

9
Are lockwires still preferred over self-locking nuts and other ways of bolted joints` safety?
6
How many antennae are there on a typical small aircraft, and how are they connected to the avionics?
4
What are torque events and are they very common when flying a rotorcraft?
6
Why are some aircraft's life limited by both cycles and flight hours?