Why is there a white line on Russian fighter jets' instrument panel?

In several Russian fighter jets (e.g., MiG-29, Su-27) there is a white line on the stick that matches with another one on the instrument panel. Is there any reason for this? 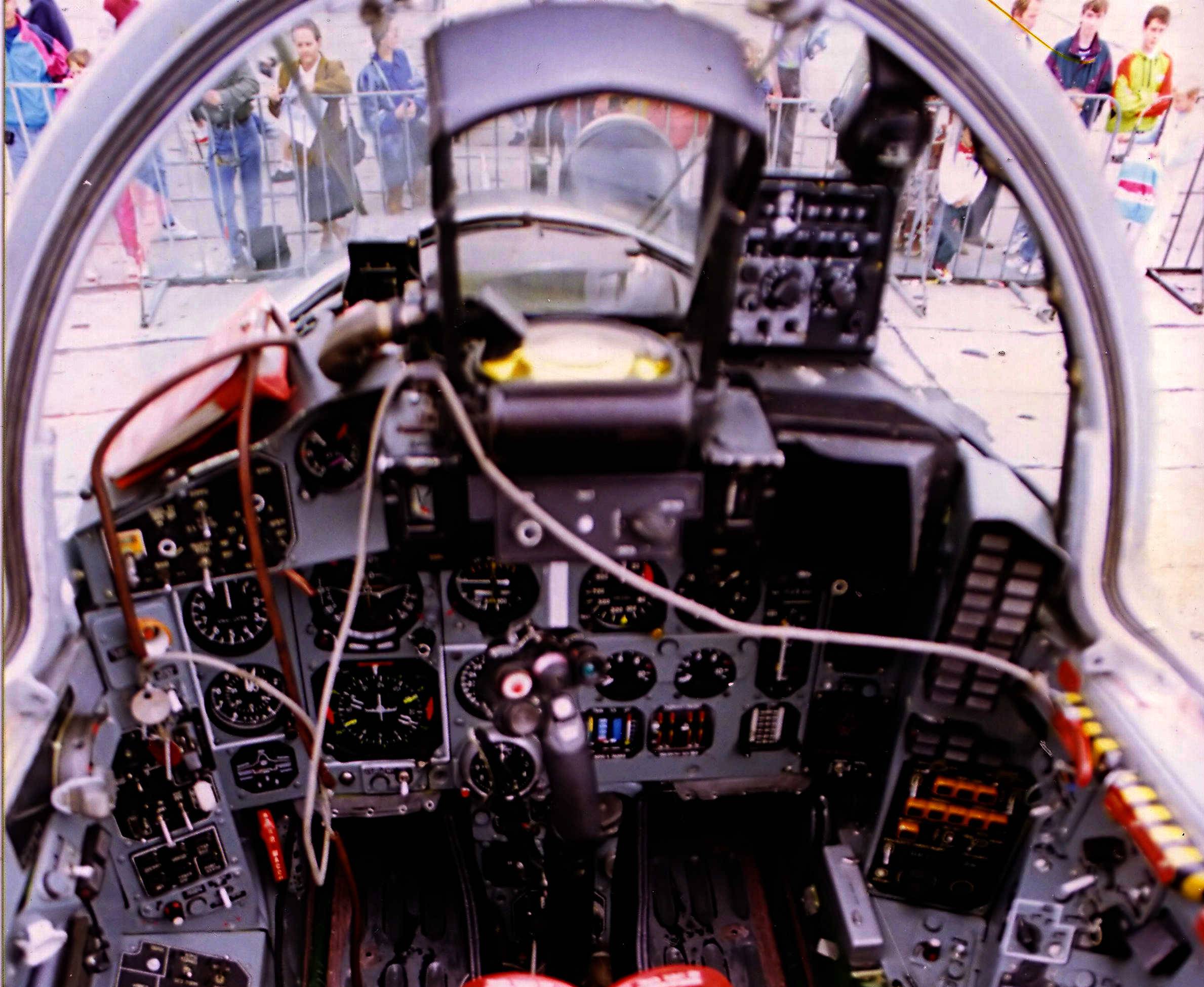 Cockpit of a mig29 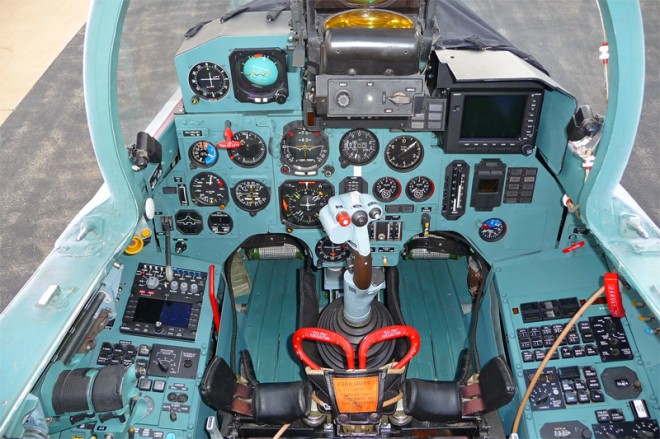 Cockpit of a Su27

A former flight instructor told me that it was to help pilots recover from a spin: when the two lines match, the stick is in the proper position to stop the spin. Is it true or is there any other reason?

I believe it is exactly what your instructor has said - it helps when regaining control of the aircraft during a spin.

The correct procedure for recovering from such a maneuver is to apply rudder in the opposite direction. Then, keeping the control column centered, move it forward (for an upright spin) or backward (for an inverted spin).

The problem is, when you're in a spinning aircraft everything outside is a blur and the G-forces involved can throw off the pilot's perception - this is of course especially true of inexperienced pilots. The white line painted on the control column in your picture was one method for helping the pilot to keep the stick centered. Having something simple to concentrate on helps immensely, and is more intuitive than looking at the yaw indicator.

Source: Flying at the Edge: 20 Years of Front-Line and Display Flying in the Cold War Era, by Tony Doyle.

Edit: This book is an autobiography of a Cold War era RAF pilot, and while it does directly mention the white line painted in the cockpit, it does so in reference to Vampire and Meteor aircraft. I cannot find any reference specifically to Russian aircraft anywhere in the book, and neither does there appear to be any picture evidence of the stripe in the cockpit of any British aircraft. Perhaps someone else can source more evidence.

The white line is indeed for spin recovery, the Mig 15 procedure is to put the stick against it, count 3 revolutions, if the aircraft is not recovering then eject !

Not the answer you're looking for? Browse other questions tagged military fighter russia su-27 mig-29 or ask your own question.

121
How do jet fighters get to war?
97
Why do fighter jets still have guns/cannons?
20
Can fighter jets be reloaded with ammunition mid-flight?
9
Was any Russian design feature incorporated in modern US fighters jets or vice-versa?
83
Why are Russian cockpit panels painted in turquoise?
18
Why do all new European fighter jets have delta wings?
7
Why are civilians not allowed to fly demilitarized US fighter jets?
4
Why aren't Russian jet airliners popular even in Russia?
10
Why do Russian Su-30SM fighters have white nose radomes?