I would like to get into aviation, but I have concern about the leaded gasoline used in most small engine planes. How difficult will it be to avoid avgas while learning to fly? And how should I go about doing this? In particular, is it typical for flight schools to have diesel planes available for flight instruction, and is it reasonable for me to insist on this?

J. Hougaard's answer is a bit of a smart @ss but it is one way to fly without using leaded fuel minus whatever is burned in the engine of the tow plane. But there a few more alternatives as well.

Do your primary flight training in an aircraft powered by jet fuel - Jet-A does not contain lead in it so it is no more risky than unleaded automotive gasoline. However this will dramatically increase the price of your primary flight training by doing it in a turboprop or turbo jet powered aircraft. One 'relatively' economical alternative would be to do the primary flight training in a turbo diesel powered airplane such as diamonds DA 42 or DA 62 aircraft. Cessna briefly introduced a version of the 182 aircraft powered by turbo diesel, and Redbird has recently introduced rebuilt versions of the 172 powered by Redhawk turbo diesel engines and equipped with new avionics. But it may be sometime before these aircraft are ubiquitous enough that you can frequently encounter them at flight schools.

Do your primary flight training in a light sport airplane. LSA's - especially Rotax powered LSAs - can be fueled by premium unleaded automobile gasoline, and many flight schools operating LSAs like this because it is a little bit more inexpensive than Avgas and eliminates lead deposits in the engines. If you know of a flight school which uses LSA's, stop by and inquire whether they're using unleaded gasoline in their aircraft.

Wait 5 to 10 years then do your flight training. The FAA is in the process of transitioning to in unleaded avgas alternative. 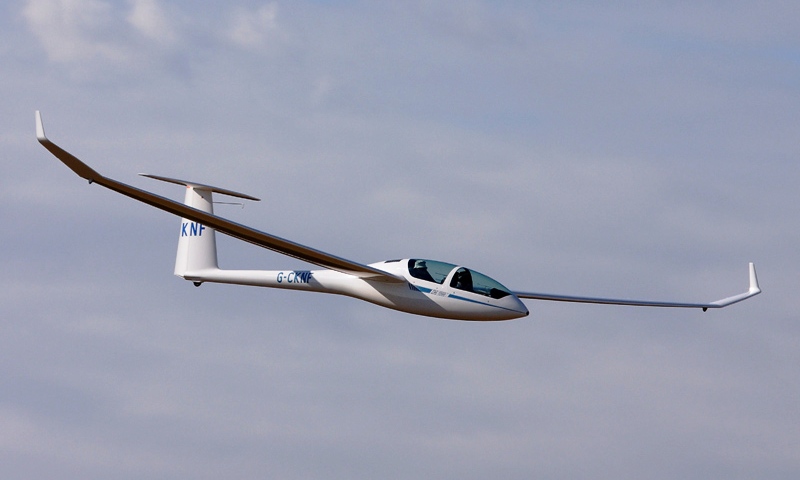 This is a long answer but I think it explains a viable, realistic alternative to 100LL and Jet-A.

There is a common alternative to 100LL: regular gasoline!

Many airplanes, particularly trainers, can use ethanol-free automotive fuel interchangeably with 100LL. It's just a matter of finding a school that has the right airplanes. All you need to do is call up your local schools and ask if they offer trainers that burn MoGas (or auto fuel, pump gas, regular gas, or any other name you can think to call fuel that you put in your car).

I have many hundreds of hours flying very high time engines (>3000hrs in some cases) that burned MoGas and can tell you that there is nothing unsafe about the fuel (I preferred it, actually). The engines ran very well and rarely fouled like their leaded counterparts did. The next plane I own will have a Supplemental Type Certificate (STC) for MoGas.

MoGas is sourced form gas stations that sell ethanol-free fuel. It's that simple. A school that fuels with MoGas likely owns a dedicated fuel truck and will drive it to a gas station to top off the tanks from the pumps just as you would a car or a boat. A tiny amount is pumped into the tanks to clear the lines of other grades, a sample of "clean" fuel is taken and tested for alcohol and, when found to be pure, the fuel truck is topped off and driven back to the flight school.

A very short list of common trainers that run on 87 octane MoGas:

There are plenty of options for training and ownership that do not involve leaded fuel. You can see if you are located near any known "pure gas" stations here. The eco-folks in California seem to like ethanol so it may be hard to find ethanol-free fuel in your state. The map is merely what is reported and is not a comprehensive catalog of MoGas locations. Marinas can also carry alcohol free MoGas but are typically very expensive.

Edit: there are many common misconceptions floating around about MoGas. There's nothing special about it and airplanes rarely require modification to burn it (I've never flown one that has needed a physical mod). It's a very safe, stable, and cheap alternative to 100LL. The flight school I work with uses MoGas religiously as did the one I worked with previously.

Not the answer you're looking for? Browse other questions tagged flight-school avgas or ask your own question.

8
Does the lead in fuel harm passengers?
2
What practical alternatives are there to 100LL in 2021?

18
How quickly can someone learn to fly?
4
Do different grades of leaded avgas differ in ways other than their lead content?
7
Why is alcoholic gasoline such a showstopper for aviation?