Why do some helicopters, e.g CH-53, have some kind of hook thing protruding from the underside of the tail section, what is this for?

Why do some helicopters have some type of hook sticking out of the bottom of the tail section, my guess is that it is used to secure the helicopter to carrier deck, but i'm not sure, so I am going to ask in case I'm wrong. 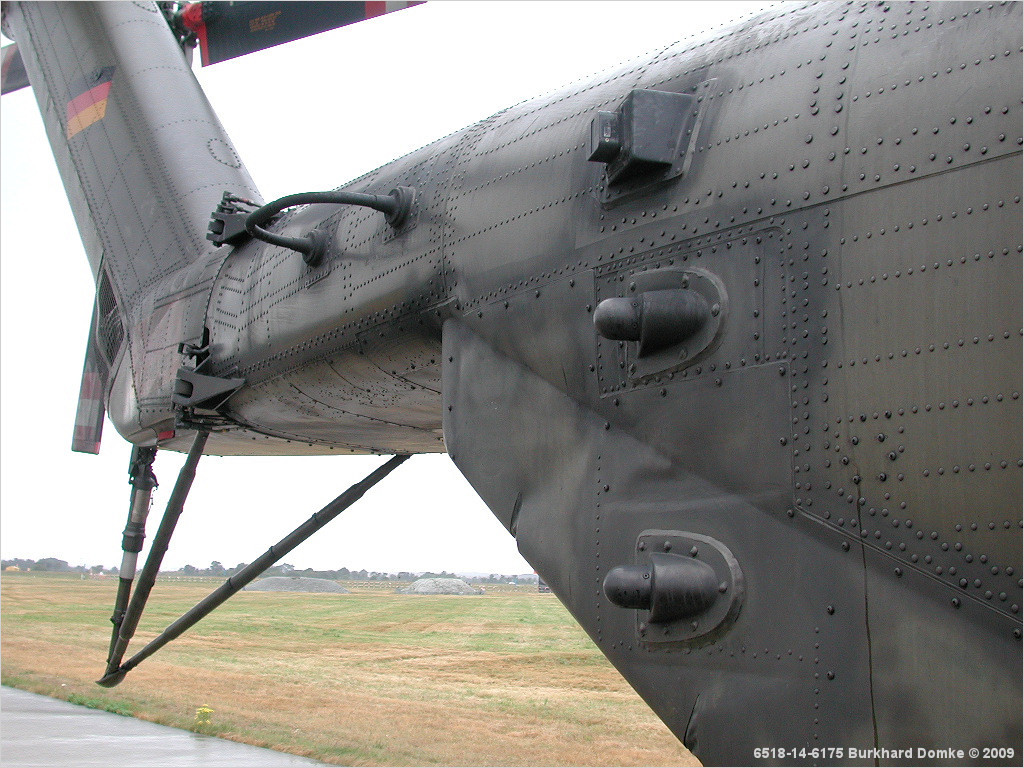 The device is often referred to as a tail rotor guard or tail skid, which hints at its purpose.

Helicopters that have tail rotors that sweep below the tail boom are usually equipped with this guard to prevent the tail/rotor from striking the ground during landing, both during a rolling landing or a vertical landing. It is especially useful for landing off-field where the terrain may not be flat near the tail rotor.

Many rotorcraft, both general aviation, transport, and military have this feature, and it may even be required by regulation (see 14 CFR 29.411 for transport category rotorcraft).

Here is the tail rotor guard on a Robinson R44: 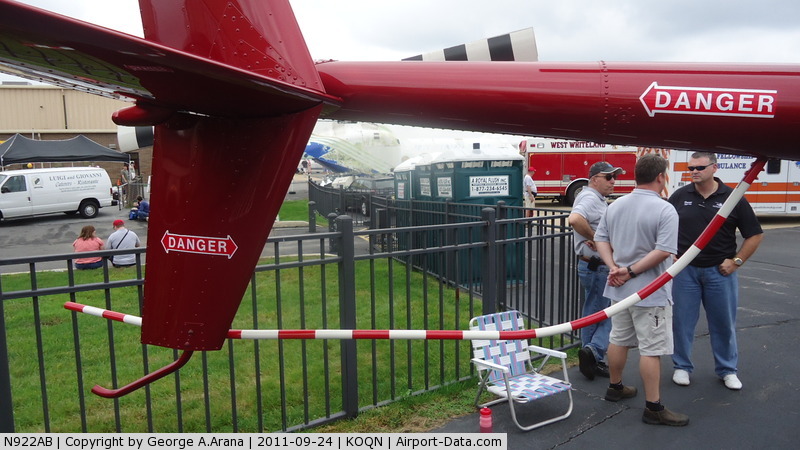 While technically the same as in the original question, I do not believe the R44 rotor sweeps below the vertical fin. The Red/White guard protects the blade while the "stick" on the fin keeps the fin from contacting the ground. It may be possible to contact the rotor if landing on soft earth or tall grass...

You can search through Google Images to find many examples of rotor guards.

14
What exactly happens when I try to maintain the flare when coming to a hover?
25
Why do some helicopters have the tail rotor mounted higher than the tailboom?
13
What is this helicopter (and probe) in the film "Act of Valor"?
2
In the old days, why didn't aircraft use simpler systems to land on a Carrier?
13
Why do helicopter rotors have constant section and angle of attack?
3
How do typical ground marshaling signals differ for helicopters?
22
Why are special aircraft used for the carriers in the United States Navy?
5
Why do some helicopters have such complicated flight control mixers?
0
Are there any helicopters with tail rotors where slip-skid ball may be centered even when fuselage is streamlined to the airflow in cruising flight?