What are the benefits of a 'cranked arrow' delta wing?

What are the benefits of the 'cranked arrow' delta wing that was used on the variant of the F-16, the F-16XL? 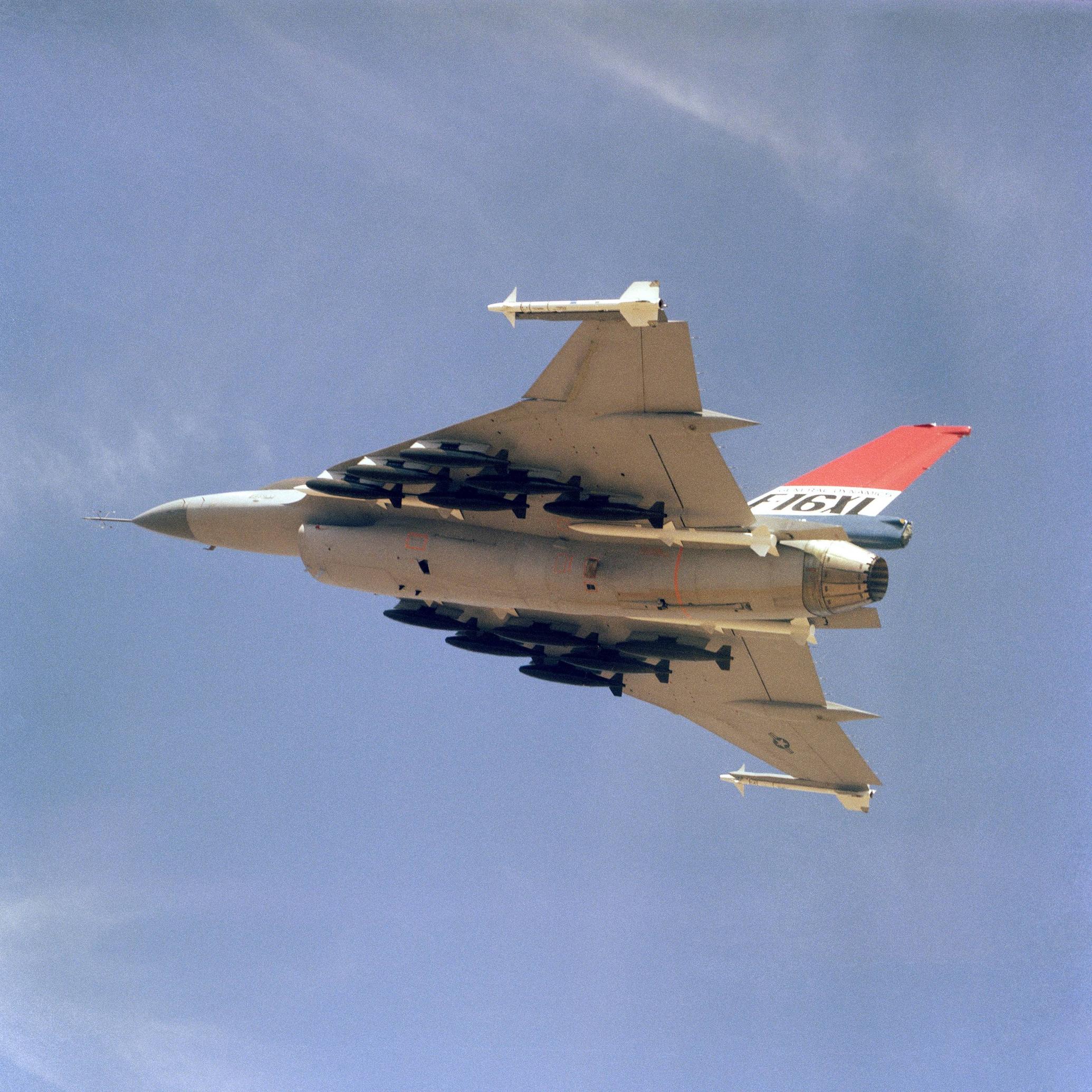 There are a few reasons for choosing the cranked delta wing, as used in F-16 XL. The main one is to maintain comparable performances in the supersonic and sub/transonic speeds- a reason similar to the variable geometry wings, like one used in F-111, with the same disadvantages. According to NASA,

The new wing, common for both the -1 and -2 versions, was designed to provide the F-16 aircraft with improved supersonic performance while maintaining comparable transonic performance to that provided by the current F-16 design.

Basically, you want to have good performance in the subsonic regime- improving the low speed handling and acceptable landing characteristics (the delta wings are not exactly known for that) and in supersonic regime- low aspect ratio and low drag. The result is a compromise, which is more often than not, more trouble than it is worth. From this paper:

When compared to a delta wing, a double delta wing and cranked arrow wing planforms indicate higher aerodynamic performance and maneuverability at high angles of attack, because a vortex generated from the strake wing (or the inboard wing) stabilizes the flow on the main wing (or the outboard ing) .. . furthermore, the outboard wing leading-edge that has smaller sweepback angle than that of the inboard wing increases the wing aspect ratio as a whole and low-speed performance is improved.

Another issue with the cranked delta wings is its tendency to pitch up at high angles of attack.

The main benefits are:

Not the answer you're looking for? Browse other questions tagged aircraft-design aerodynamics wing f-16 or ask your own question.

29
What is vortex lift?
21
What are the different wing planforms? What are each's advantages? Where are they commonly used?