What is this clock-like device?

Whenever I watch cockpit footage of test flights there is always an added device with big clock-like digits centered above the glareshield.

They come in different shapes as shown below. What are they called and what are they for?

I'm thinking it's to timestamp the multi-angle video cameras, but I highly doubt that's the answer. 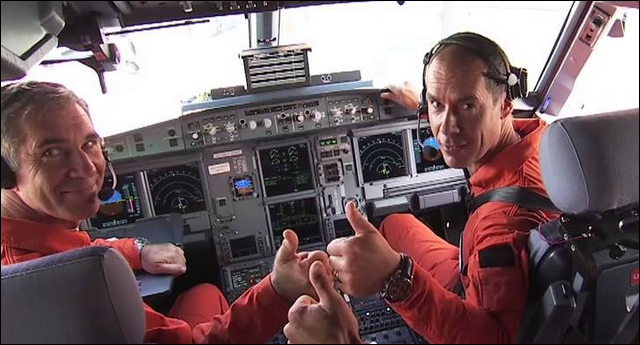 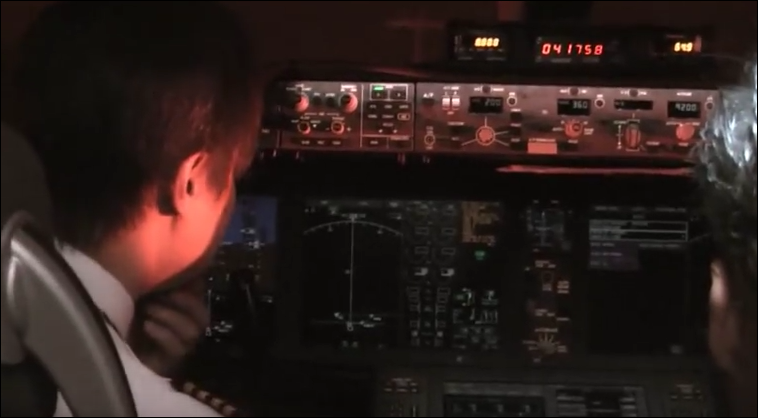 After scouring the internet, the device seen in the first two pictures is indeed a clock.

In the linked video the display does count up like a clock. In the beginning of the video the narrator says, "it's just after 4 AM in Seattle," and the displayed time is 04:17:58.

Watching the maiden flight of the A350, no similar device is found.

I then turned my attention to the FAA's Flight Test Guide For Certification Of Transport Category Airplanes, there's no mention of such a device being mandatory.

Closest thing I found is a requirement to video record and timestamp spin tests in light aircraft.

The timestamping theory would make sense if the video recording of the cockpit is high speed, which would be overkill for any scenario really.

Time synchronization for the flight test instrumentation data acquisition is a real, and complicated thing.

My theory, showing the pilots the master clock—if that's the case—would help the pilots note the time when a situation arises so the engineers can check the relevant data.

It might also have other functions as recording total elapsed time of the entire flight test program for the airframe it's installed on.

I've also looked into trajectory guidance systems for test pilots based on true airspeed/pressure measurements being fed to the pilots, but such systems turned out to look completely different than a seven-segment display.

Not the answer you're looking for? Browse other questions tagged cockpit avionics flight-testing or ask your own question.

7
What safety requirements are there when designing an electronic device to go inside the cabin of an airliner?
7
What is the tablet/application being used in this 737?
14
Why are airports like Roswell and Fresno so popular for flight tests?
8
What is this display on the 737 Classic?
2
What is the correct name of this aircraft subsystem in English?
3
What Electronic Flight Display is this?
12
What do the gyroscopes used in commercial aircraft actually look like?
6
How is device control software checked for quality?
21
What plane is this instrument panel from?