Why are the in-flight refueling probes of French-built fighter aircraft non-retractable?

French-built fighter aircraft seem to have in-flight refueling probes that are not retractable, as seen from the linked images below. What are the advantages of a non-retractable refueling probe that make it worth the increased drag? 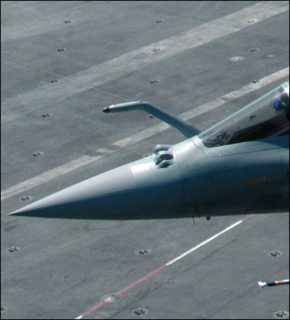 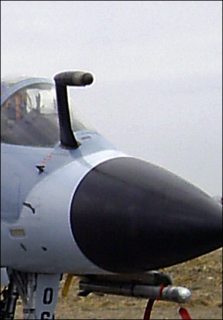 According to Dassault, this configuration was chosen in order to reduce complexity and therefore avoid deployment/retraction problems:

Failure-prone systems have been eliminated early on in the design process:

... and the refuelling probe is fixed in order to avoid any deployment or retraction problem.

There are some other advantages as well: 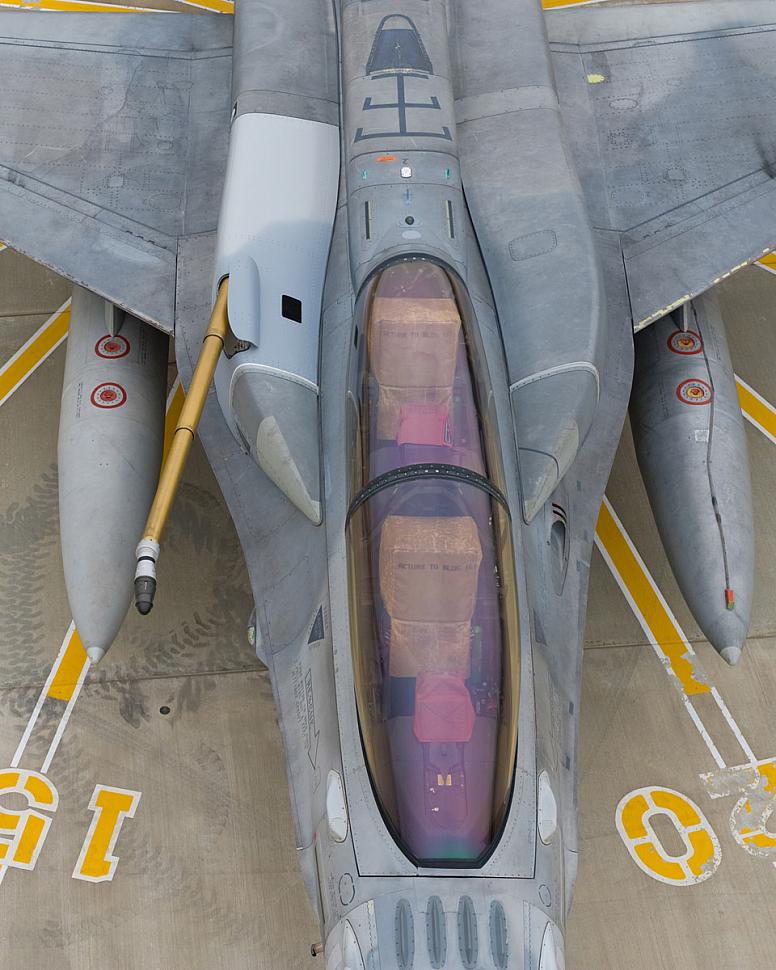 The French aircraft, especially the Rafale are not exactly known for their large noses. in such cases, it is better to have a fixed probe, thereby saving the space required for the deployment/retraction mechanism.

It can also be interpreted as a design choice- all the French aircraft, right from Mirage F1 have had fixed refueling probes (while some were modified to accept retractable ones).

Not the answer you're looking for? Browse other questions tagged jet fighter drag mid-air-refueling rafale or ask your own question.

-1
What’s this on the J-10 fighter?
4
Why do most fighter craft have a center stick?

6
What trade-offs are being made in the design of the planform alignment of stealth aircraft?
3
Would it be feasible to develop a dirigible-based refueling station for fighter aircraft?
34
Why don't airliners use in-air refueling systems?
10
Why are many military fighter aircraft designed to fly supersonic?
34
What are these boxes built into the tails of some fighters?
5
What are the costs and labour hours for converting a B767 airliner to an aerial refueling aircraft?
4
How were fighter jets built in the 1950's?
14
Why was the Sukhoi Su-47 Berkut never adopted for service?
27
Why use an airplane with non-retractable landing gear for aerobatics?