What do the radiation patterns of ADS-B transmissions on large airliners tend to look like?

What do the radiation patterns of ADS-B transmissions on large airliners tend to look like? In particular, the transmissions that would be received by satellite or surface ADS-B receivers collecting traffic information.

Are there any examples of these radiation patterns published? Are there guidelines, best practices or regulations that apply to the directionality of the radiation?

An example of a general requirement might be EASA's CS-ACNS:

(a) The installed antenna(s) has (have) a resulting radiation pattern which is (are) vertically polarised, omnidirectional in the horizontal plane, and has (have) sufficient vertical beam width to ensure proper system operation during normal aircraft manoeuvres.

(b) Antenna(s) is/are located such that the effect on the far field radiation pattern(s) by the aircraft structure are minimised.

which only addresses directions above/below horizontal to the extent that they apply to "normal aircraft maneuvers." There may be more.

Below I've added a similar but different gain pattern as an example of the kind of data I am looking for. However it is the gain pattern for a downwards-looking ADS-B receiving aboard a satellite, showing good reception from below (nadir: $\theta,\phi \approx 0 $). What I am looking for is a similar type plot, but for the radiation from an aircraft. 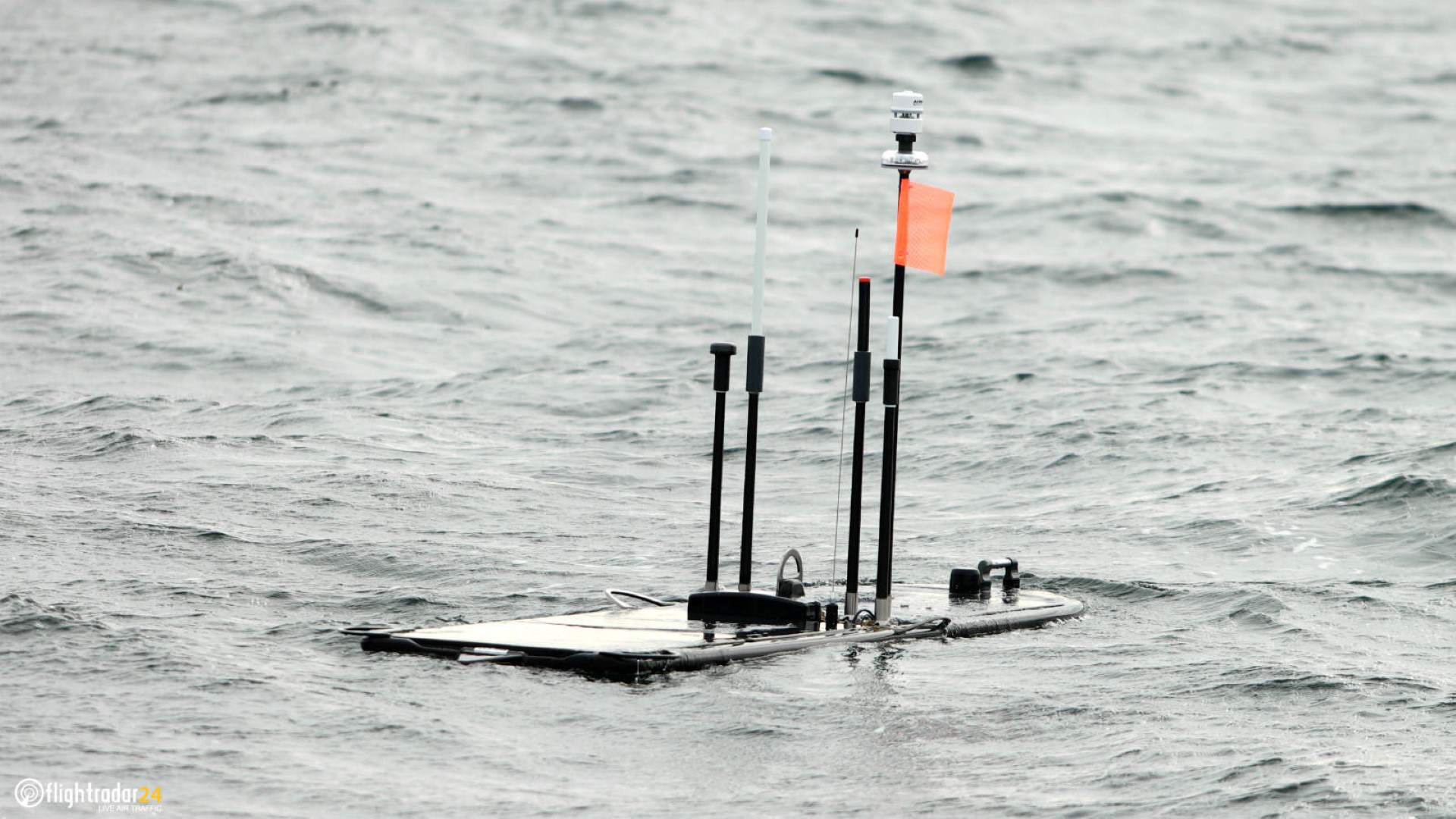 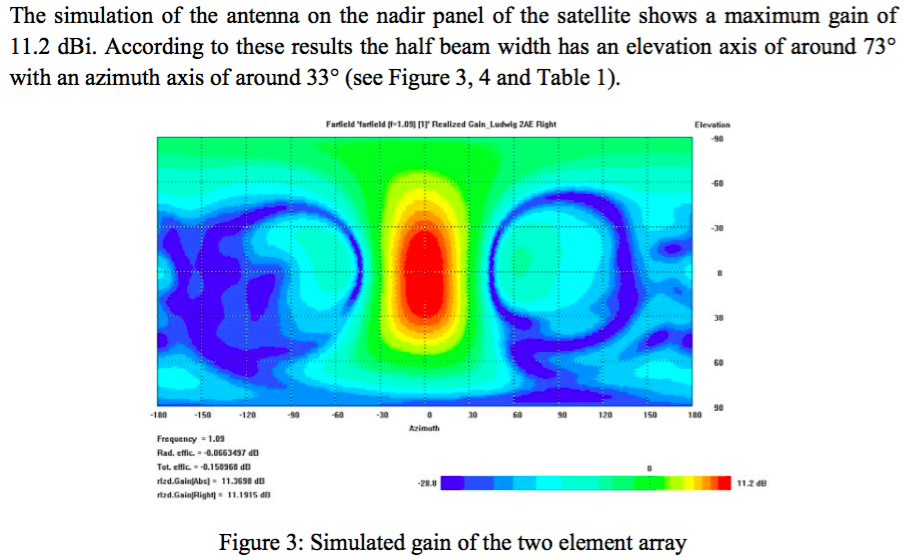 above: Example from this paper of an receiver's gain pattern. In this case it is an ADS-B receiving antenna system, aboard a satellite, showing gain optimization looking straight down (nadir).

In airliners, like in most aircraft, the ADS-B transmission come from the ATC radar transponder. The transponders in aircraft with an Maximum Takeoff Mass exceeding 5700kg /12500 lbs are required to have antenna diversity. This means that the aircraft will have a top and a bottom antenna connected to the transponder.

ADS-B transmissions are sent out of either the top or bottom antenna, the selection of which should be random with a 50-50 distribution.

Radar and TCAS replies are sent out the antenna on which the incoming interrogation was strongest.

The antennas are vertically polarised and have an approximately omnidirectional radiation pattern in the horizontal plane. In the vertical plane, most radiation energy will be focused 45 degrees around the horizon. They have a cone of silence.

The aircraft structure blocks and reflects part of the radiated energy. This is causing the far field pattern to be not uniform and varies from aircraft to aircraft. On the lower antenna the main effect is of the fuselage and the engines. On the top antenna the fuselage, the tail and the wings/winglets are the main obstacles.

On small aircraft this is more of a problem, especially when the transponder antenna is between large fixed gear struts.

Not the answer you're looking for? Browse other questions tagged ads-b radio or ask your own question.