Does ATC direct flights to fly eastbound at odd levels and westbound at even ones?

In addition to ymb1's excellent answer, here are a few thoughts from the controller perspective.

Various rules and regulations for cruising level allocations exist. For flightplanning purposes, the semicircular rules are very notable. As pointed out by ymb1, the exact rules vary from place to place. In some regions, flights flying on a westbound track shall plan to fly at even levels while flights flying eastbound shall plan to fly at odd levels. Note that this is in relation to the magnetic track of the aircraft, except in areas near the poles. In some countries it is the other way around, in others, the rule is north/south instead of east/west. 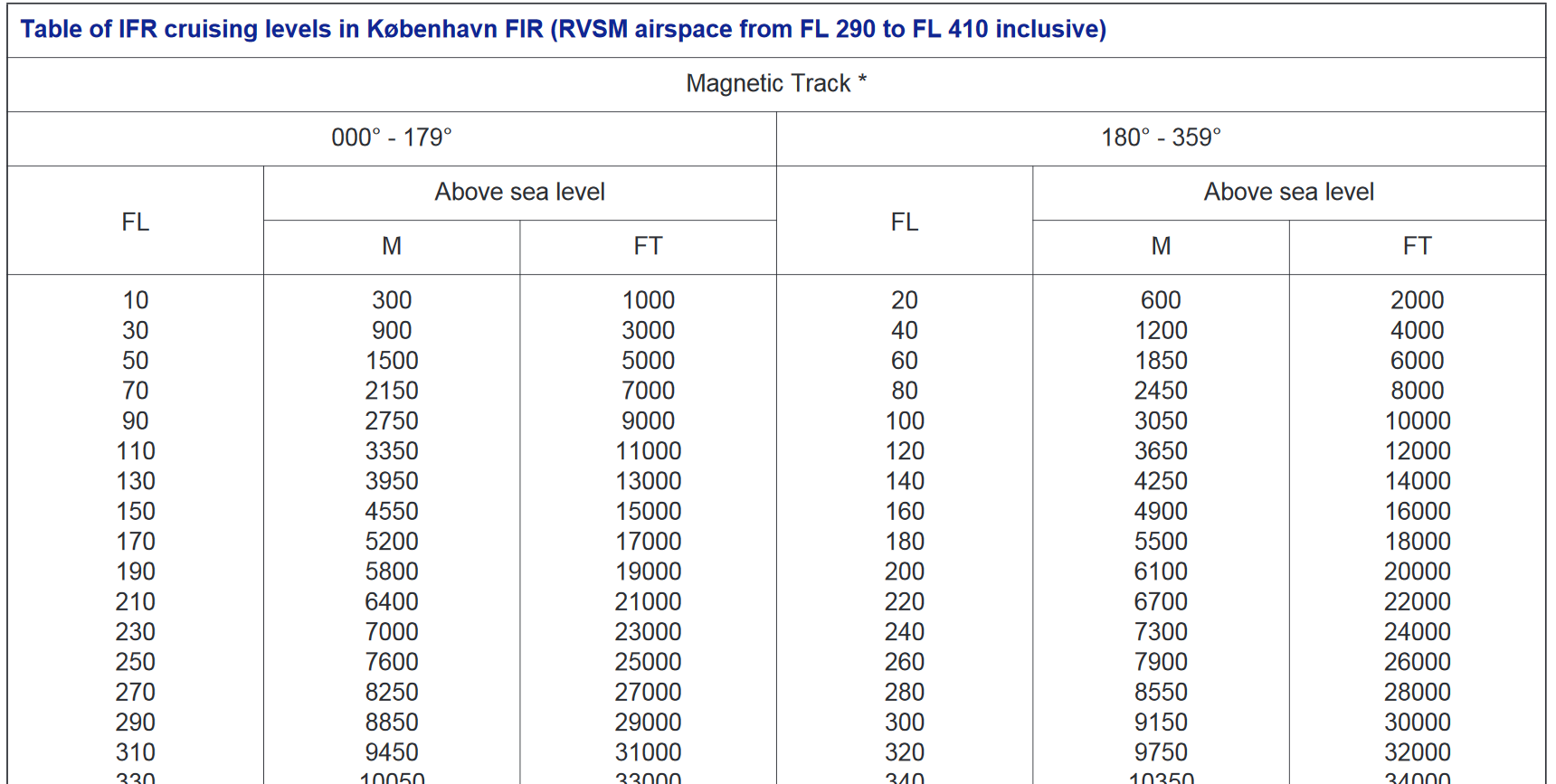 You can also have specific ATS routes, such as airways, that require you to flightplan certain levels that deviate from the general rule.

It is important to note that rules for level allocations are mainly used for planning purposes. When filing a flightplan, the planned levels must obey any such rules - and you should always stick to your filed flightplan when in uncontrolled airspace.

However, when being provided with air traffic control service, the controller may deviate from the general rules if so desired (unless the local operating procedures do not allow it). If I have an upcoming conflict that can be solved by climbing a westbound flight to FL370, then I will be more than happy to do so - especially because establishing vertical separation is often the easiest way of solving a conflict. As long as the flight is within my sector, then I make the rules, so to say. 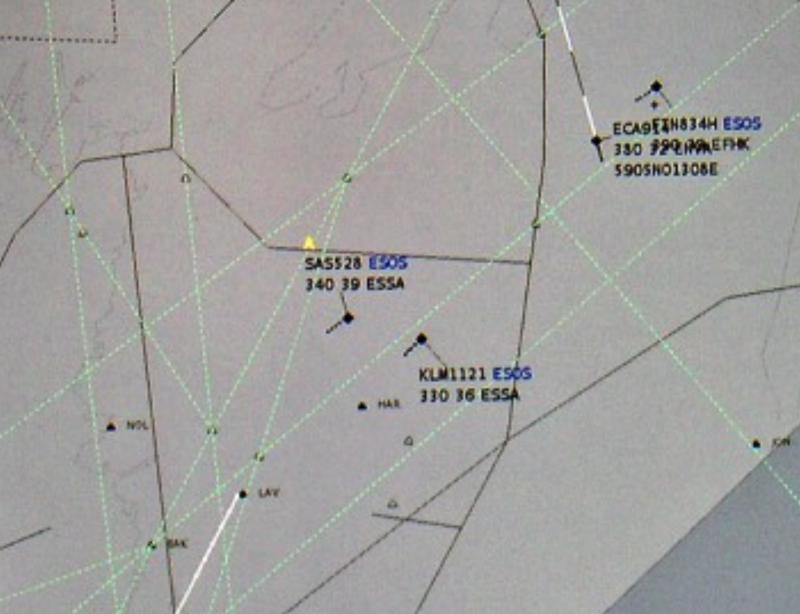 When transferring a flight to the next sector (or another unit), the controller is responsible for making sure the flight is at an appropriate level in accordance with the local letters of agreement. Principally, this means that we have to go back to the published rules (east odd, west even or specific airway rules). In practise, though, if it is desired to transfer a flight on a non-standard level, all it takes is a phone call to the next sector to check if they can accept it. If the next sector has no conflicting traffic, then there is nothing wrong with keeping the flight at a non-standard level.

So to sum it up, when planning a flight, you have to obey the published level allocation rules, which vary from place to place. A large part of the world uses the east-odd, west-even rule. But once under ATC control, there is no need to worry if you are assigned a non-standard cruising level - if that happens, it is because it is allowed and has been coordinated.

The answer is yes they're separated, but not necessarily with the East/West Odd/Even rule.

Exceptions to the rule are:

RVSM is simply a reduction from 2000 to 1000 between FL290 and FL410 as long as the aircraft is certified for RVSM, i.e. shows that—among other things—the altimeters maintain their accuracy. The higher up you went in the old days, the less accurate an altimeter became.

When a plane flies from A to B, each airspace (FIR) it enters, the crew follows the local rules, and the fight plan also reflects that of course.

Since there are so many FIR's, no one credible free source—to my knowledge—accurately lists all of the direction rules.

Not the answer you're looking for? Browse other questions tagged air-traffic-control airline-operations altitude flight-level or ask your own question.

18
How does vertical separation work above FL400?
6
How are aircraft separated at high altitude?
5
Will the ATC be in constant communication with aircraft?
1
How does the ICAO VOR separation apply to reciprocal radials?

7
Does ATC have to maintain separation on diverging aircraft?
9
How does ATC control / separate Airbus Industrie test flights?
15
Why aren't there direct flights connecting Honolulu, Hawaii and London, UK?
6
What separation and information does ATC provide in different airspace classes?
7
Do overland long-haul flights have something similar to SELCAL?
4
How does Air Traffic Control know a flight's route and destination?
11
Is there research suggesting that VFR cruise altitude rules improve safety?
6
Can pilots choose runway and landing direction?
1
How long is a climb leg in a step-climb cruise flight segment allowed to take, according to regulations (FAA/EASA)?