Why does the B777 have no winglets? Are there any drawbacks to having winglets?

I have googled and noticed that almost every Boeing 777 is not equipped with winglets. Does anybody know the reasons why Boeing did not equip B777s with winglets? Are there any drawbacks to having winglets?

As in anything in aviation design, the use of wingtips has both advantages and disadvantages. In the end, the decision to use (or not) a winglet is based on the cost-benefit analysis of the winglet to be used in that particular aircraft.

Coming to B777, it should be noted that the -300ER, -200LR, and -200F have wingtip devices after all- raked wingtips. These act in the same manner as the winglets to reduce drag. 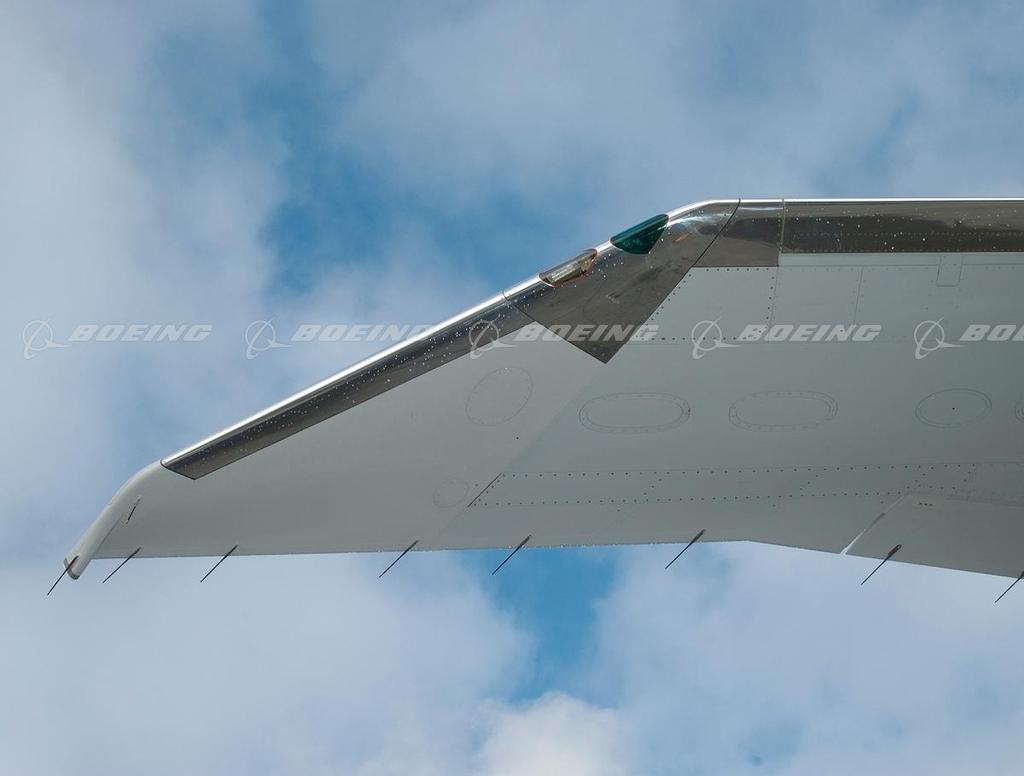 Each wing on the Boeing 777-300ER (extended range) is being extended by 6.5 feet, and raked wingtips are being added to improve the overall aerodynamic efficiency. The raked wingtips help reduce takeoff field length, increase climb performance and reduce fuel burn.

So basically, these act in the same manner as the conventional wingtips. Also, it is crucial to consider the tradeoff. B777 was designed when the advantages of the wingtips were well known, yet they decided to go without one anyway. From airspacemag:

Because winglets are a tradeoff: In the highly visible case of the 777, an airplane with exceptionally long range, the wings grew so long that folding wingtips were offered to get into tight airport gates.

Finally nobody ordered the folding wingtips when they were first offered, though that has not stopped Boeing from trying. Note that one main reason for offering folding wings is to fit into existing gates- else the wingspan would've become too great.

Boeing considered all the options before deciding to go with this option:

Dave Akiyama, manager of aerodynamics engineering in Boeing product development, points out that designing winglets can be tricky-they have a tendency to flutter, for example. "We find that it really doesn't matter what kind of wingtip device you use-they're all like span," he says. "The devil is in the details. Span extensions are the easiest and least risky."

And finally, winglets were considered for B777, especially for the earlier versions, though nothing came out of that- so most probably they were of not much use in improving fuel burn. Note that 787 also has a similar 'raked' wingtip instead of winglet.

Note: The fuel burn can be reduced by other means than wingtip devices- Boeing did exactly the same through Performance Improvement Package (PIP) for the Boeing 777, improving fuel burn by 1%:

Another potential drawback to winglets is that of gate spacing at the ramp. Winglets can make for a much larger footprint at the gate. This could, in turn, make 5 airplanes without winglets into 2-3 planes with winglets, depending on spacing requirements and availability.

You might be saving on gas for long haul routes, but if you’re only hauling 50% of your passengers and/or freight because you can’t stuff enough airplanes into “Airport X,” then you’re not really saving on much in the first place.

Not the answer you're looking for? Browse other questions tagged aircraft-design aerodynamics boeing-777 or ask your own question.

57
Is a winglet better than an equal span extension?
23
Why has the folding wing option of the Boeing 777 never been ordered?
10
What are the effects of adding winglets to an aircraft not designed with winglets originally?

32
Why is it rare for small aircraft to have winglets?
35
Why do propeller blades not have winglets?
11
Why are downward pointing winglets more efficient?
9
How do the uninterrupted and interrupted flaps compare?
2
Why aren't there any jets with horizontal-stabilizer-mounted engines?
25
Why has the 777x been designed with folding wingtips?
13
Why does the Antonov AN-225 not have any winglets?
15
Why does the Boeing 777X have a flight deck similar to the 787 and not to the previous 777?
19
Why does Boeing use a trim wheel in the 737 and not their other products?
17
Why aren't 757 scimitar winglets flush with the ailerons?