Does terminal control have final say on which runways the towers should use?

In areas where there are many airports close to each other under one Class B airspace...

Note that if they all choose the same direction more or less, all takeoffs and landings will be parallel, but airport layout dependent, a non-wind facing runway might be favorable for a certain airport.

No, Tower has final authority over which runway to use.

Your concern of conflicting traffic is, to a certain extend, invalid, because they have been addressed by the airport designers. See, for example, the approach for VMMC: 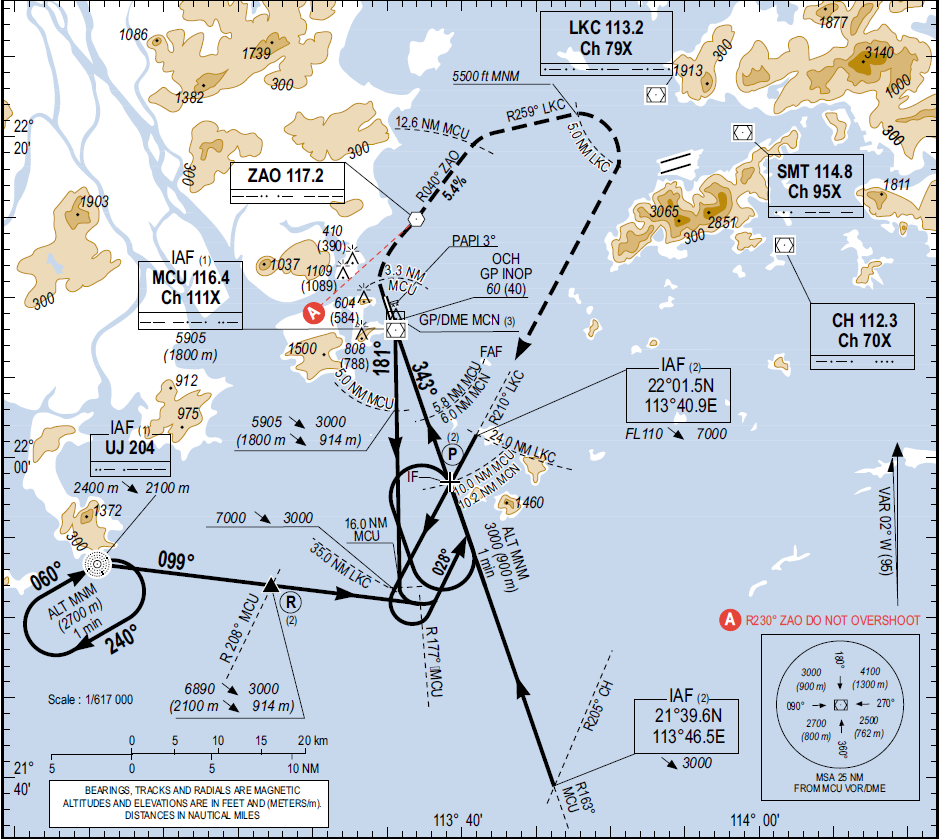 For reference, 07R approach for VHHH: 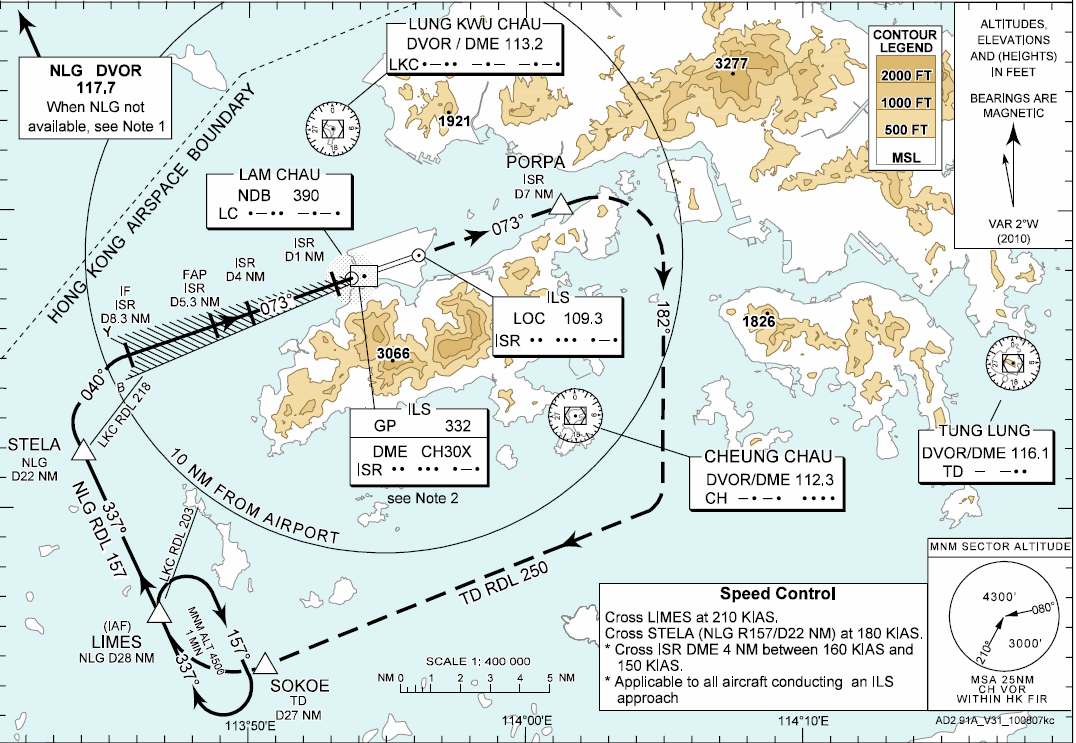 You can find similar cases for airports like KLAX, KJFK and EGLL.

No, that's handled by the towered airport itself. Now approach control is going to know what runways are currently in use at that airport and will direct incoming aircraft to approaches for the runways in use.

Ultimately its up to the pilot in command to use the runway ATC directs or request another runway.

10
Which altimeter setting should I use?
13
What is the correct traffic pattern at a towered airport?
11
What is the optimal sequence of departures and arrivals on a single runway?
4
What is the division of tasks among the control towers at Chicago O'Hare airport?
79
Why do control towers have tilted glass panels?
18
Why does the Las Vegas Airport have three control towers?
1
Do solo night time and “towered” landings total separately toward the solo night requirements in FAR 61.129?
2
What indication has the FAA given that phrases like "surface area of Class E airspace designated for an airport" do or don't include E4 "extensions"?
33
Should I contact ATC if I don't have a transponder?
1
Why does CFR §91.215 part (b) list specific areas for transponder operations?