When airplanes first got windows, what material was used?

When airplanes were first introduced they were open cockpit - but soon enclosed cockpits were developed. What were the first materials in use for airplane windows? I don't believe plexiglass existed back then.

The material was developed in 1928 in several different laboratories by many chemists.

Historically, PMMA was an important improvement in the design of aircraft windows, making possible such iconic designs as the bombardier's transparent nose compartment in the Boeing B-17 Flying Fortress.

From early on Plexiglas found a market in aviation, as the alternatives were either flammable or too heavy:

History (albeit short) of aircraft windows

The largest impediment to having closed cabins was the material the windows were to be made of. Prior to [Plexiglas] becoming available in 1933, windows were either safety glass, which was heavy, or cellulose nitrate (i.e.: guncotton), which yellowed quickly and was extremely flammable.

The first aircraft to have any sort of protection for the pilots had windshields made of glass, which offered some protection against propwash and wind. These were flat glass panes, which were later replaced with laminated glass.

The first aircraft to have anything similar to the modern canopies were the Royal Aircraft Factory SE4 and SE5, which had canopies made up of celluloid- and which was promptly remove by crews once these reached squadron service (during WWI). 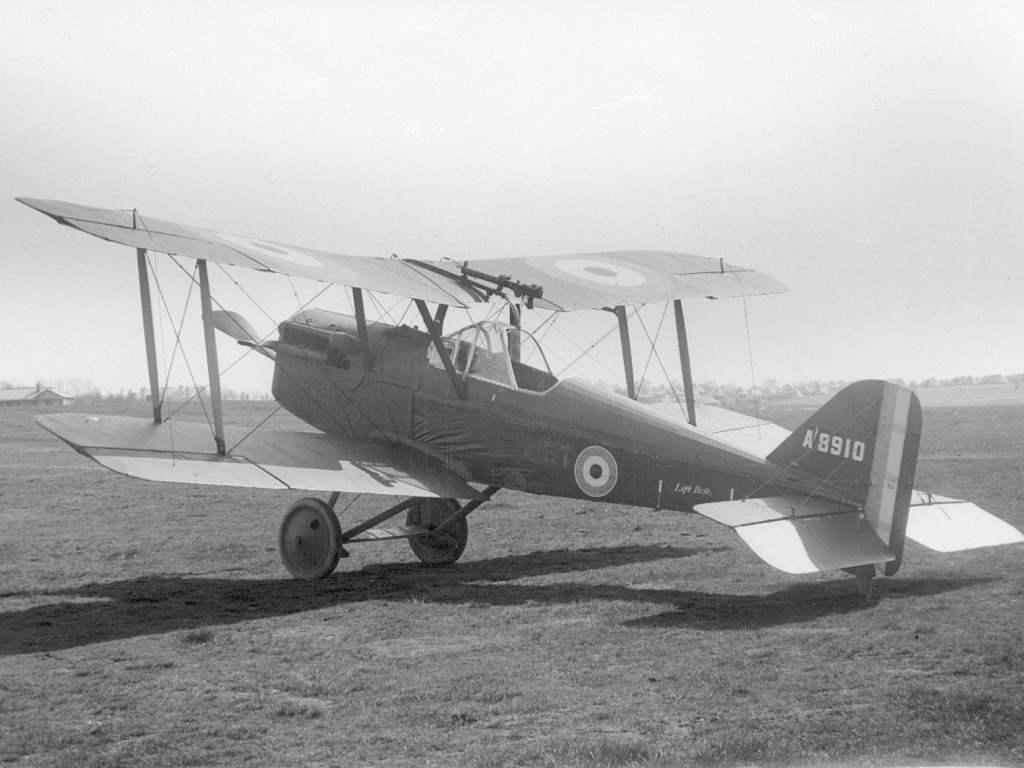 Later, tempered glass was used after the WWI. As the aircraft altitude and speed increased, closed canopies became the norm and before WWII, acrylic canopies came to be used.

Not the answer you're looking for? Browse other questions tagged aircraft-design aerospace-materials or ask your own question.

33
Why, until recently, were smooth nose sections not popular?
11
Why do aircraft on a junk yard have blind windows (e.g. German “Landshut”)?

94
Why are the cockpit controls of airplanes so complicated?
22
Is triskaedekiphobia (fear of the number 13) the reason commercial planes normally do not have a row 13?
4
What material was/is used on the skin of the Blackbird SR71?
3
What are the layers of a pressurized fuselage (cross-section and construction)?
0
Are same-era military aircraft cockpits designed to be familiar to transitioning pilots?
5
What is the material and font used on the panels of most cockpits?
4
Why did narrowbody jetliners take so long to switch over to high-bypass engines?
1
What justifies a biplane over a braced monoplane?