Ask Question
Asked 5 years, 4 months ago
Active 3 years ago
Viewed 2k times
1
vote
$\begingroup$
Locked. This question and its answers are locked because the question is off-topic but has historical significance. It is not currently accepting new answers or interactions. 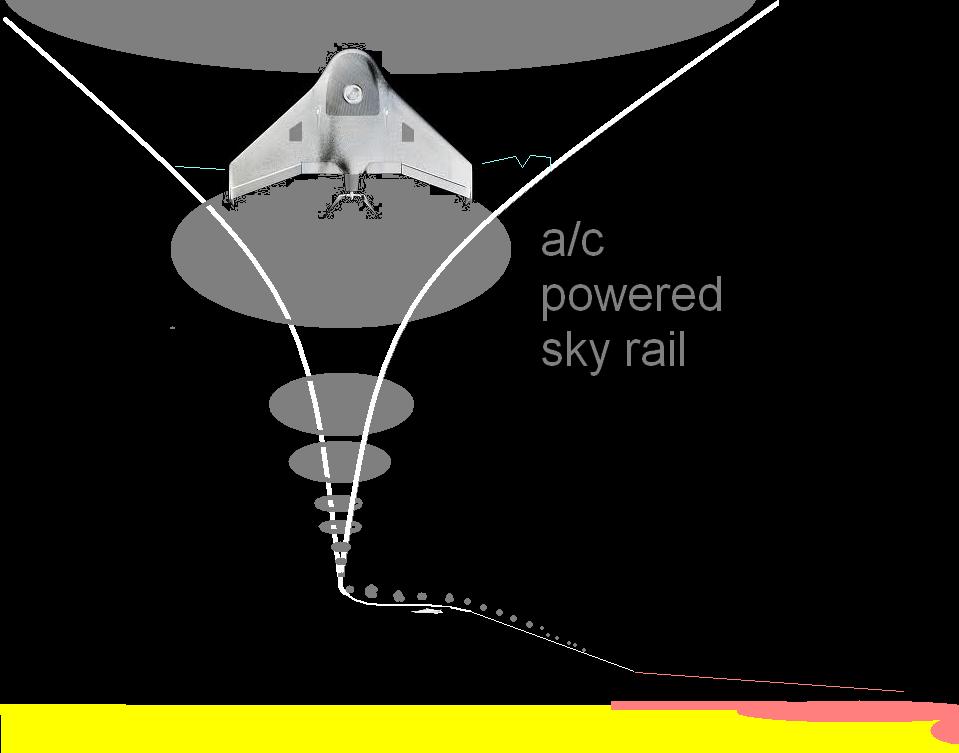 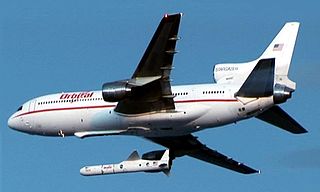 13
Was the Space Shuttle landing sequence executed manually or automatically?
41
Could an electric engine provide the same performance as jet engines on current aircraft?
10
What does the 'hp' rating actually signify, with respect to an aircraft engine?
4
Is this scheme for a single-fan electric airship with a rocket-like geometry workable?
2
Has a jet "engine" ever been made that only uses the thrust from the bypass air and doesn't have a combustion chamber?
2
Why didn’t the space shuttle have flight control manual-reversion capability?
1
Could a hybrid electric steam plane be more efficient at altitude than at sea-level, and how to optimise it to frigid air?
2
Comparison: e-aircraft vs. ground EV modes (car, coach, rail)