Are there any civilian powered-lift aircraft besides the AW609?

Powered-lift means a heavier-than-air aircraft capable of vertical takeoff, vertical landing, and low speed flight that depends principally on engine-driven lift devices or engine thrust for lift during these flight regimes and on nonrotating airfoil(s) for lift during horizontal flight.

I was wondering if there were any small, personal powered-lift aircraft that one might get their private pilot license in the way people get a ASEL certificate in a 172.

I know there is the AW609, but that is targeted towards the business market with a very specific niche.

I suppose some kinds of roadable aircraft aka 'flying car' designs would qualify under the powered lift category. One example which nearly escaped the prototype stage was the Moeller SkyCar. 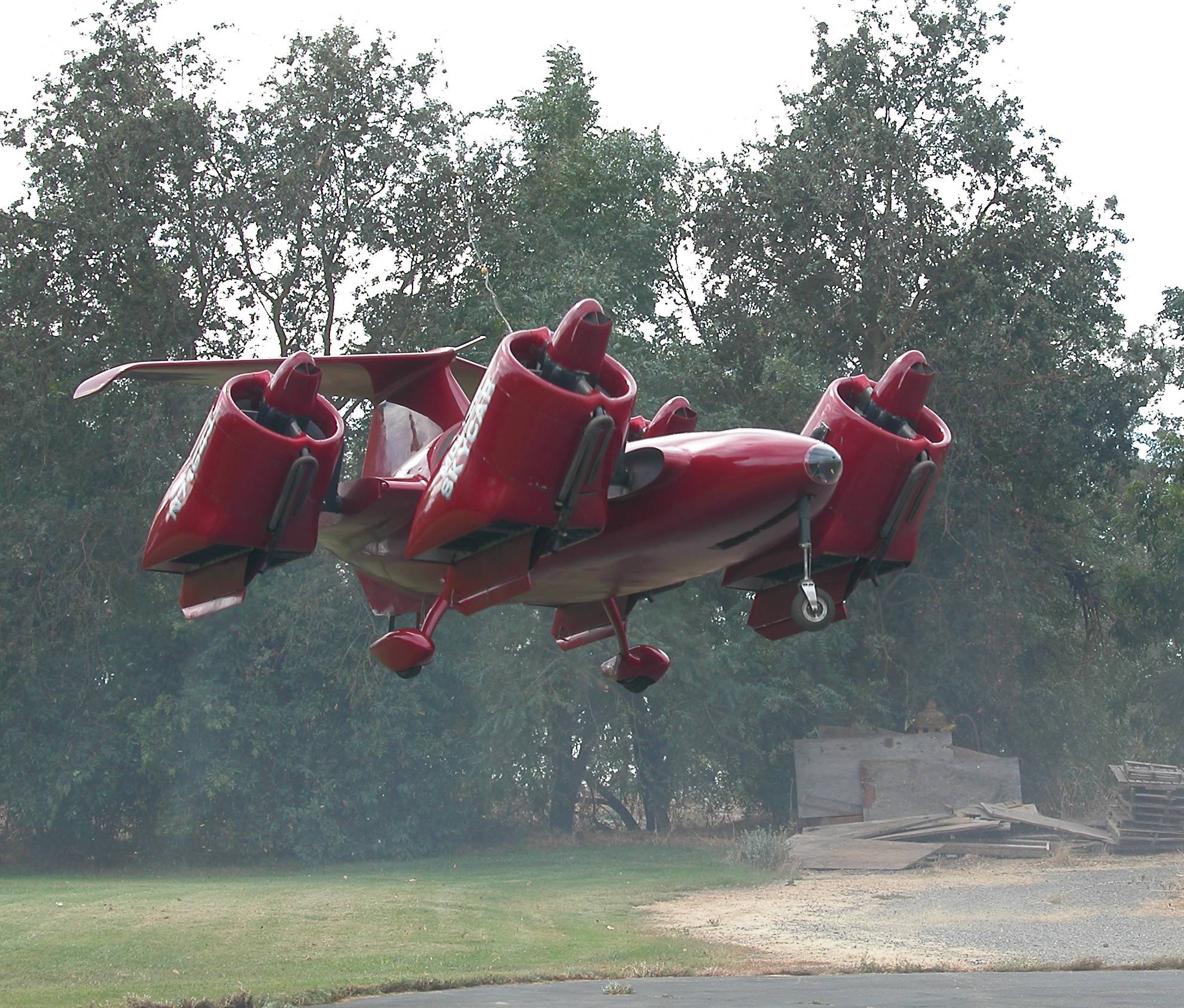 But beyond the Agusta AW609, I cannot think of any other powered lift category aircraft which are, or may be soon, available for sale to the general public.

Not the answer you're looking for? Browse other questions tagged powered-lift or ask your own question.

8
How would you get certified for the AgustaWestland AW609 as a rotorcraft pilot or without any previous certification?