Which aircraft have made notable use of lateral asymmetry?

I'm asking about functional asymmetry - doors on one side but not the other wouldn't count.

I can think of three examples:

(Then there are some that I don't think really count - for example, the Wright brothers' Flyer 1 placed the engine and the pilot side-by-side, but since they were intended to balance each other out and the twin propellors were symmetrically placed, that counts as an attempt at symmetry as far as I am concerned!)

Other examples, and the reason for their asymmetrical design

Are there any other good examples? The more ugly and wrong-looking, the better.

I'm interested in the problems that the asymmetry aimed to solve - for example, oblique wing designs aimed to procure aerodynamic advantages (which turned out to be at the expense of handling issues), or Rutan's Boomerang which "was intended to be a multi-engine aircraft that in the event of failure of a single engine would not become dangerously difficult to control due to asymmetric thrust" (Wikipedia)

Just for reference, here's the AD-1 (NASA, via Wikipedia): 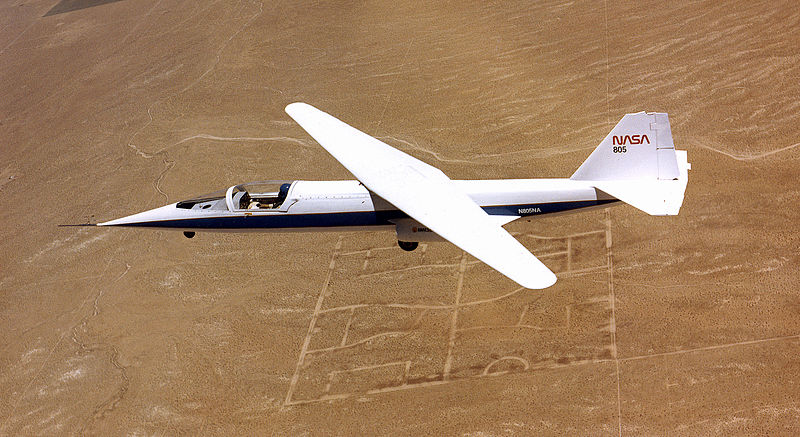 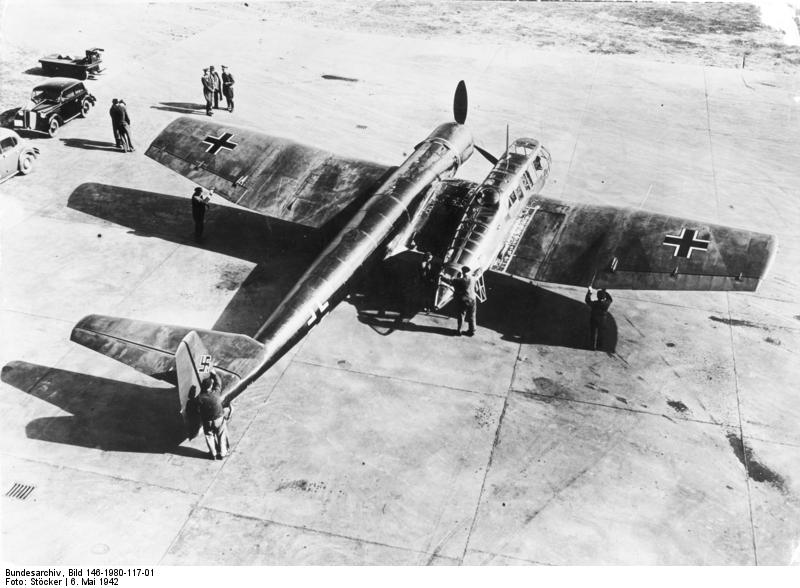 There are quite a few asymmetric aircraft, most of which are,

A good example of experimental aircraft is the NASA F-16XL

A closeup of the rear: 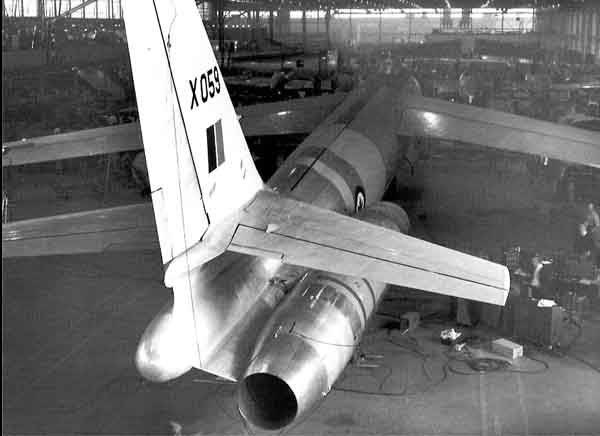 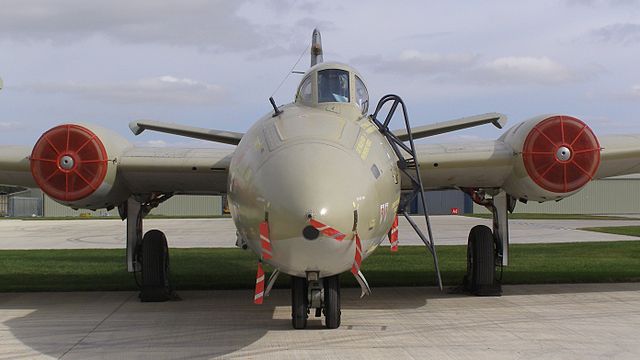 So did the de Havilland Sea Vixens. 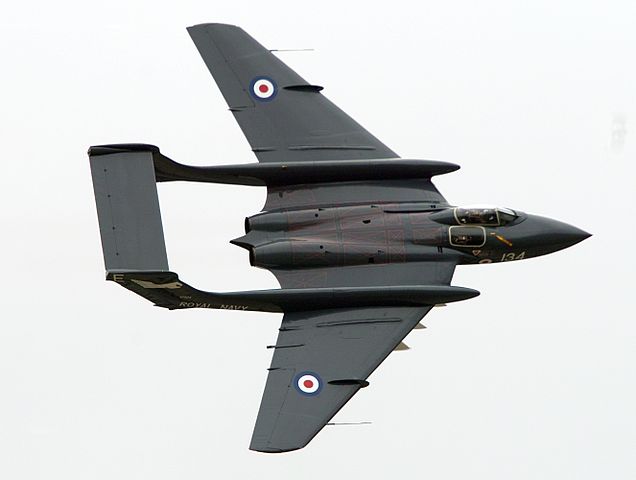 Of course, all 'conventional' helicopters (with tail rotors on one side) are asymmetric, but I don't think that's what you're after here.

Also, see this page and the Wikipedia page on asymmetric aircraft. As a disclaimer, I wouldn't call any of these aircraft 'ugly'.

All aircraft with external storage that dump only one become instantly asymmetrical. A particularly extreme example might be the Heinkel He-111 H22, which was designed to carry a V1 to a launching point in order to attack targets beyond the reach of the fixed launch catapults, or the B-52 used to carry the X-15 aloft. 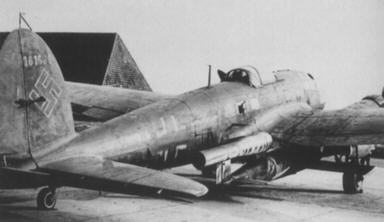 Even after dropping the cruise missile, the He-111 H remained an asymmetrical configuration, because the tip of its glazed nose was offset to one side, so the front gunner would obstruct the pilot's view less. 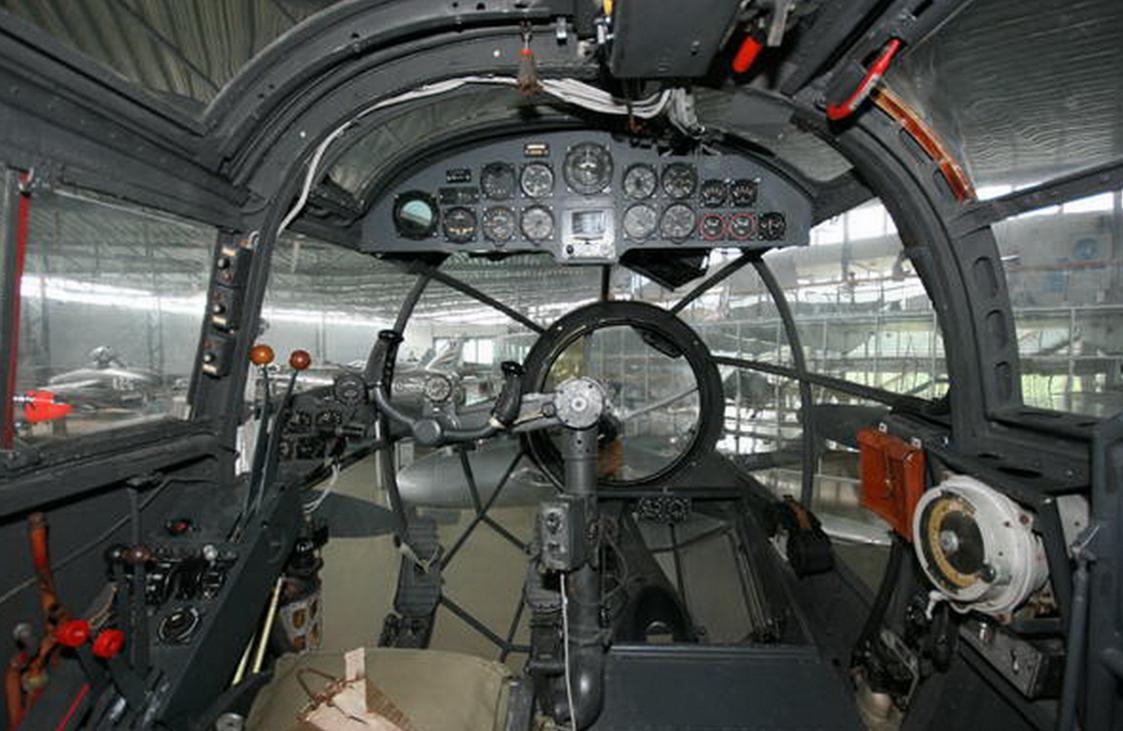 Inside view of the He-111 cockpit (picture source). 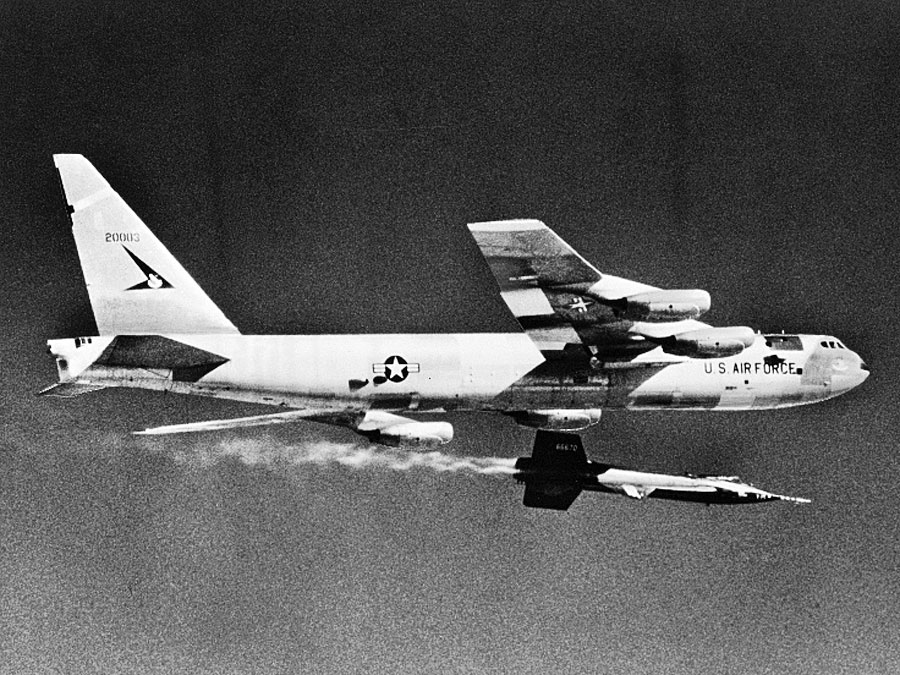 Also here the aircraft remained asymmetrical after having launched the X-15 due to the large pylon used for carrying the X-15.

Another Rutan design (I think his earliest asymmetric) was the Ares "mudfighter" with a 25mm cannon on one side of the cockpit, and the turbojet air intake on the other. The design was intended to keep the pressure waves and nasty combustion gasses from the cannon from being ingested by the engine.

The NASA X-15 Active wasn't asymmetric by design, but was designed to induce asymmetries (to simulate failures, or damage, up to and including loss of an entire wing).

The M.C.202 actually had wings of different sizes to compensate the engine/propeller rotation:

As rightfully requested, here are some pictures from the video: 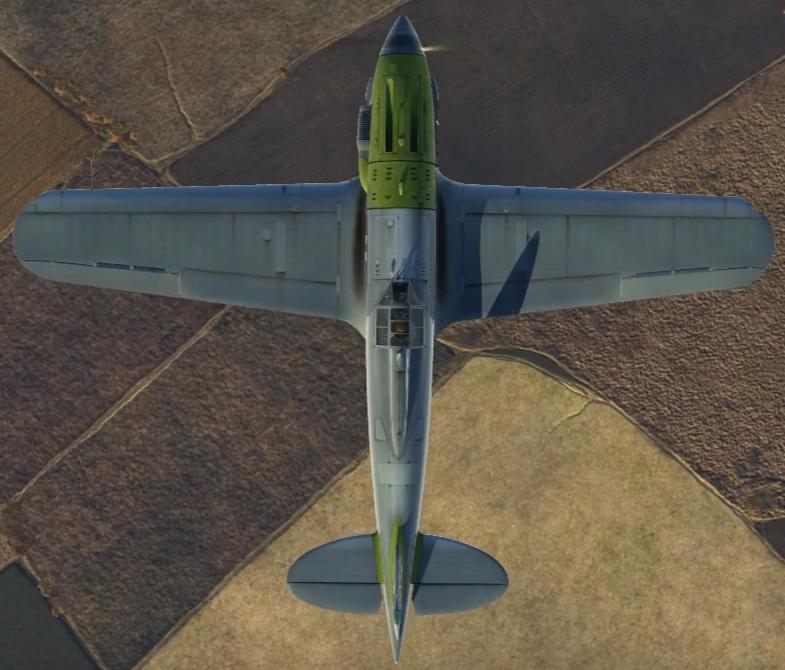 The Rutan Voyager (World Flight, 1986) two wings are not at the same position along the length of the aircraft. To save weight, their non-tapered spars are bolted together in the fuselage, so one wing is one spar thickness ahead of the other. With a wingspan of over 100 feet, it isn't very noticeable.

It also has two vertical stabilizers but only the starboard one has a movable rudder. To cut down on questions about that, they put a line on the port one that looks like a rudder gap using an ink marker (lighter than paint!). Lower cruise drag and weight at the cost of terrible rudder performance asymmetry (right rudder response was fine; left rudder response almost nonexistent).

This learned from conversations with Dick Rutan, the Voyager's pilot, in 1985/1986.

7
Why does this B-52 carry a payload only on its right wing?
4
Do wings on a plane need to be in the same plane horizontally, or can one wing root be 6" lower than the other?

19
Why are aircraft turbine blades made of nickel alloys?
25
Which airplane designs have the greatest longevity?
10
Which air transport aircraft have a lavatory included inside the cockpit?
4
Which type of airfoil does the 737 use?
5
Did/do any commercial passenger aircraft have showers for passenger's use?
2
Why are there so many aircraft designs which look generally profoundly similar?
4
Which aircraft/powerplant manufacturers use metric hardware?
3
Do ducted fans have a future in forward flight aircraft? Can they be made more efficient than open rotors?