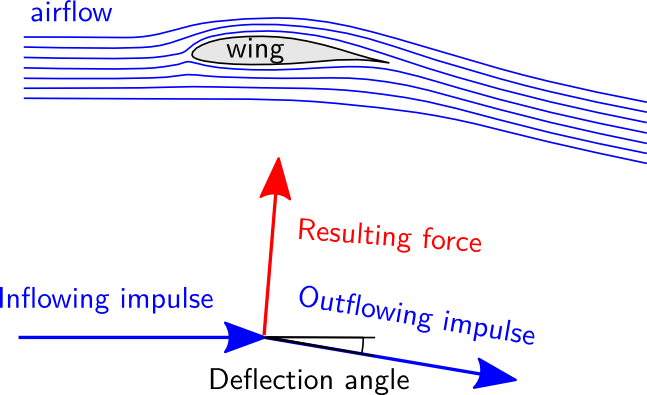 31
Why the ground effect has such a different outcome for wings and cars?
38
How does an aircraft form wake turbulence?
11
Why do airfoil's trailing edges point downward?
12
Can a helicopter operate continuously in a small, enclosed, sealed environment?
13
What is the method to calculate a finite wing's lift from its sectional airfoil shape?
6
Why there is no wake turbulence right after touch down or before rotation?
9
Were stub wings on early flying boats designed or able to exploit ground-effect lift?
6
The stronger the headwind the faster the plane flies if it is in the reverse command regime?
2
What is formula for induced drag in stalling regime?
2
What is the difference between ground effect for an infinite wing and for a finite wing?
See more linked questions