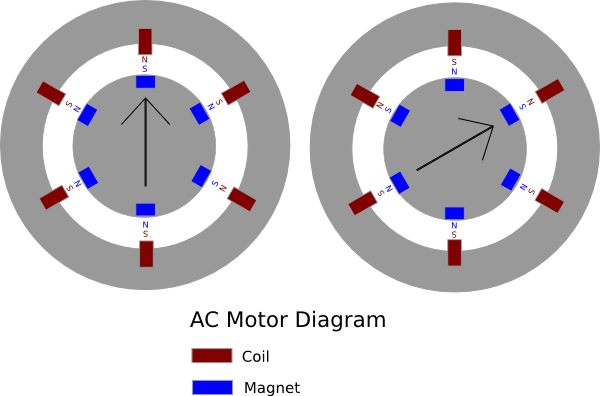 13
Why do aircraft use 400 Hz AC instead of the 50 or 60 Hz of wall outlets?
2
Why do jet generators produce a higher frequency power then household electricity?
10
What are the advantages of using DC electric power over AC, as e.g. done in the EMB 135/145?
5
Do small airplanes have AC power?

3
How is the battery power on the Airbus A340's electric system switched?
15
Why do most commercial airplanes use hydraulics instead of electric/servo motors?
4
How much electrical power is available in a Gulfstream G550 and from which power sources?
10
What is the process to disconnect ground electric power before pushback?
4
How do electric anti-icing systems work?
16
What is an "all-electric APU"?
4
Why does load shedding still occur in jetliners (e.g., 787) when there is so much power available?
3
What component of an aircraft generates its electric power?
10
What are the advantages of using DC electric power over AC, as e.g. done in the EMB 135/145?