What is the difference between reversible and irreversible controls?

What is the difference between reversible and irreversible controls ?

Reversible is when there is a direct linkage from controls to control surfaces. For example the cable linkages in a light aircraft up to an MD-80.

Irreversible is when there is a hydraulic power control unit in the way, it can be mechanical or fly-by-wire. And such controls would sometimes need an artificial feel system to relay how much force is being applied.

It is found in airplanes that cannot be steered by just muscles.

A good way to picture it, is what happens if you move an aileron by hand, would the yoke turn as a result or no. Superman might be needed for a 747's rudder, but still, the rudder pedals won't budge. 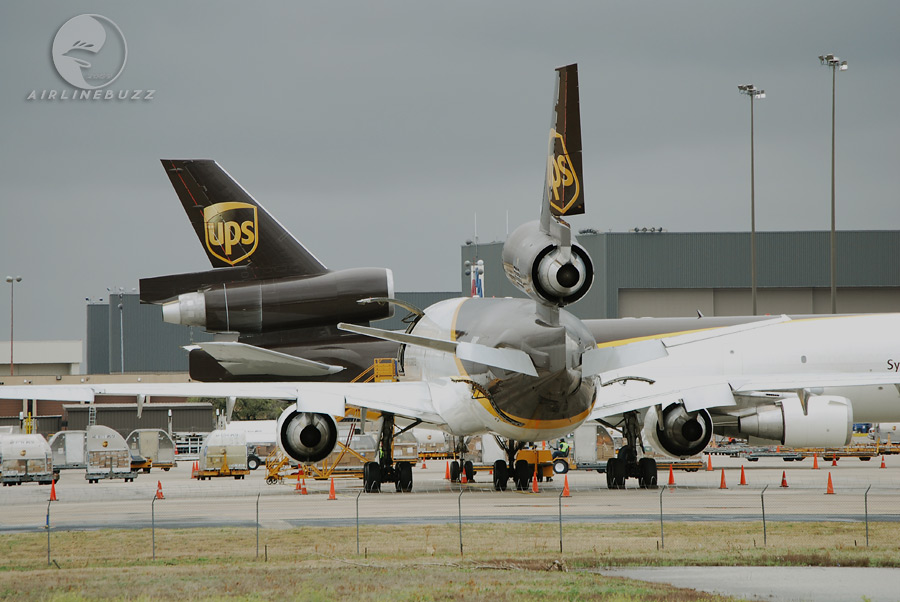 Photo shows an unpowered rudder that was swung by the wind, in the cockpit the rudder pedals would show the neutral position, hence irreversible.

It is easy to understand it if you think this way:

On many (mostly heavy and/or very fast) aircraft this force link is broken at some point: your muscle force as such doesn't reach the surface, and, more importantly, the reaction doesn't reach you. 'More importantly' because this reaction is the main reason for such arrangement: it is simply too great. So, you don't feel true reaction. This arrangement is called 'irreversible'.

The link is replaced by powered boosters or actuators of some sort, and the reaction is often also recreated (to some comfortable levels) by active or passive means.

Note though that reversible control does not preclude from some automation: the control system may vary the linkage, the autopilot may add its own inputs, trim may change. This may modify the reaction (even down to zero), but in the end there is a hard link, and you can generally feel the changes of force.

Irreversible means: the pilot cannot feel the forces and moments that the airflow exerts on the control surfaces. They will definitely need some sort of artificial feel that links force to control position: humans have very precise force transducers in his hands, but no position transducers. So in order to get an intuitive measure of how much the flying control is deflected, an artificial resistance force is exerted by a spring based feel system. Deflecting a valve that results in oil flow that deflects a rudder, requires no force at all by itself. A limp light stick at M 0.85: not a good idea, that's why the artificial feel system is required.

Irreversible flight controls are usually hydraulically powered, but not every hydraulically powered flight control is irreversible. Aeroforces have a couple of desirable feel characteristics that are not easy to mechanically reproduce, mainly the stiffening up of the spring force as the aircraft picks up speed. In some aircraft the hydraulic actuators act as boosters: they amplify (boost) the control forces of the pilot. In the F100 the elevator is powered for 1/3 by the pilot and for 2/3 by the hydraulic actuator, and the pilots feel the airforces directly but only part of them. No artificial feel system required.

Some aircraft have irreversible flying controls with artificial q-feel, which stiffens up the spring gradient when IAS picks up, just like with reversible controls. The B737 pitch control column for instance.

26
Why are airplanes parked at the gate with max rudder deflection?
10
In an aircraft with tab-flown control surfaces, how can a jammed surface be detected during preflight examinations or flight control checks?
5
Do aircraft fitted with both a trimmable horizontal stabilizer and a trim tab exist?
6
How are the 737’s elevator and aileron cables attached to their control tabs without impeding the control surfaces’ motion under hydraulic power?
4
Why is it necessary for pilots to have trim controls on fly-by-wire aircraft?
5
Does the MD-90 use a different elevator system from the other DC-9 versions?