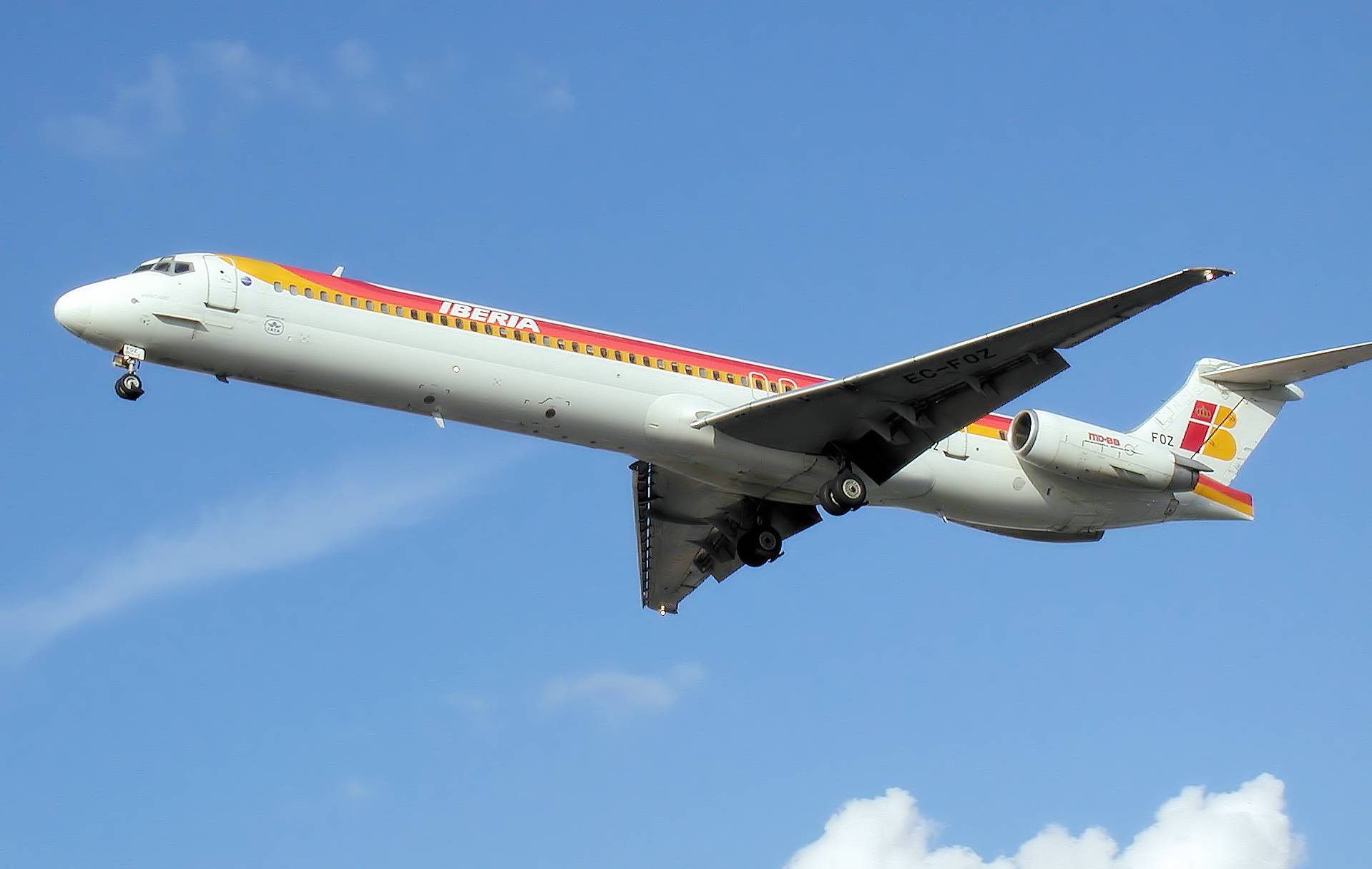 6
What is the record length of time for single-occupant flight?
22
Should landing light be off during line up and wait position?
9
What are the safety concerns and efficiency benefits of two in-line runways?
9
How did ICAO SARPS come to include the 250 knots speed limit for aircraft below 10,000 feet?
6
Why was "taxi into position and hold" changed to "line up and wait" in the USA?
2
Is there a formula to calculate take off runway distance for commercial planes?
4
What is the runway holding short line on Taxiway B between B2 and B3 at KFAT for RWY29L?
15
Where does the 90 seconds limit for plane evacuation come from?
19
Should I wait for Tower to provide runway exit instructions?