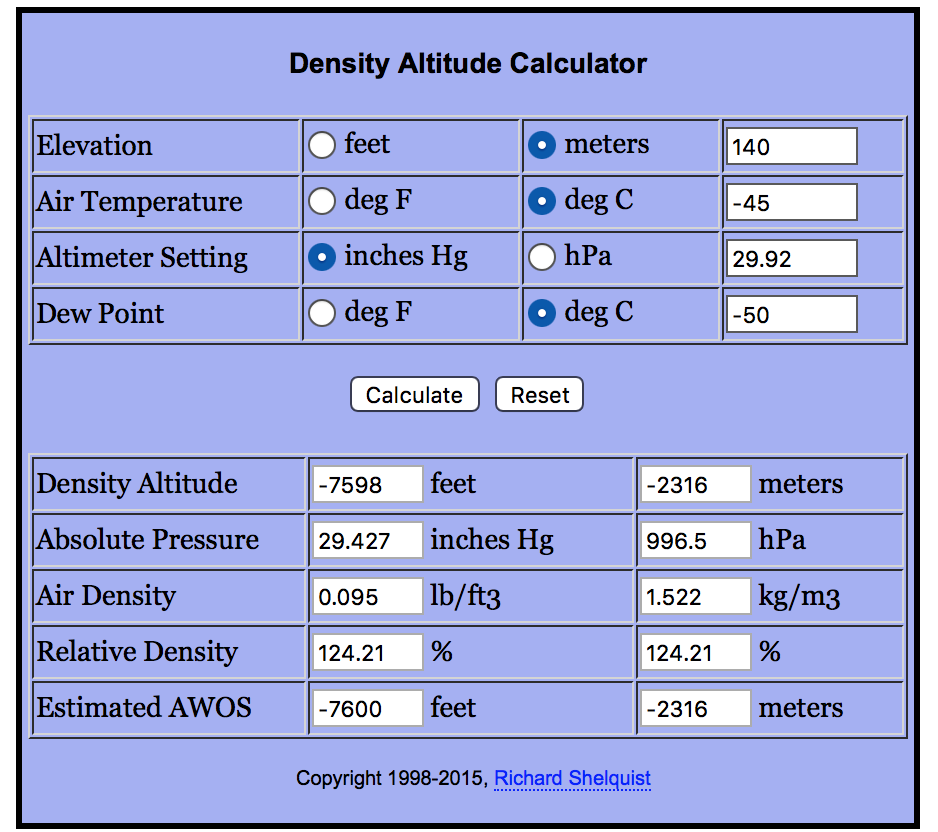 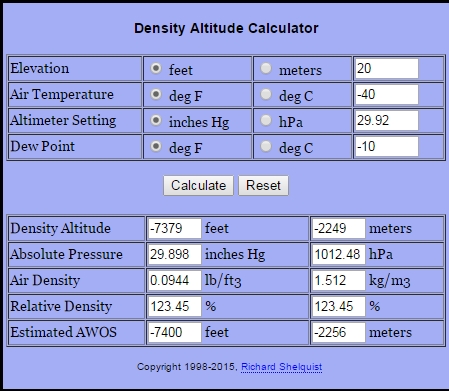 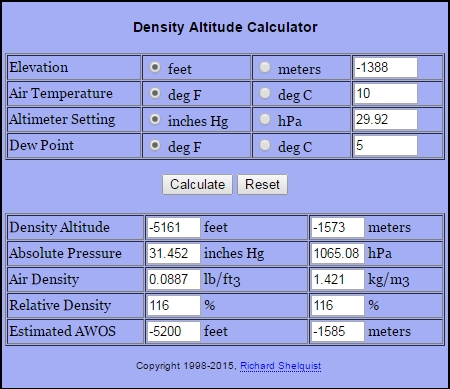 10
How was the "frozen wing flap grease" problem solved? (Antarctica, 2001 emergency evac)
4
Could higher aspect ratio actually reduce gliding efficiency of a smaller glider?
6
What is the relation between drag and weight?