Why and how do flaps increase the curvature of the wing?

Flaps change both the camber of a wing as well as its chord line and angle of attack. All the following images were taken from this article.

You can see the camber line here in a retracted scenario: 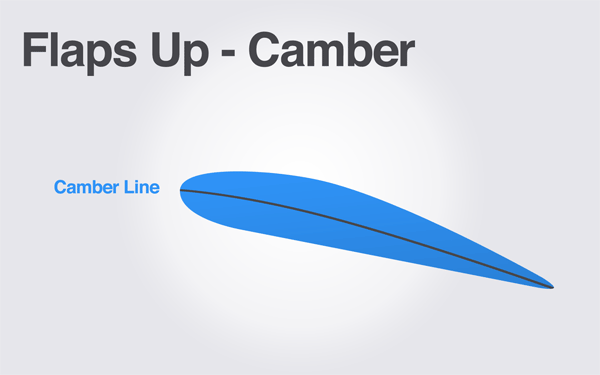 And here in an extended scenario: 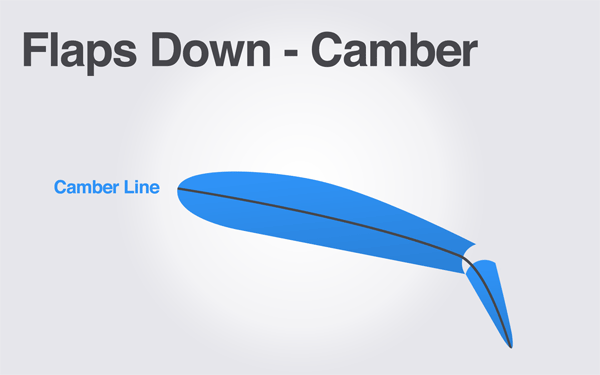 Flaps also change the angle of attack of the wing as well as the chord line: 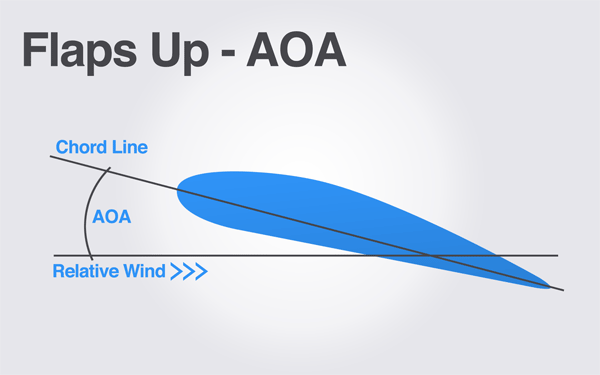 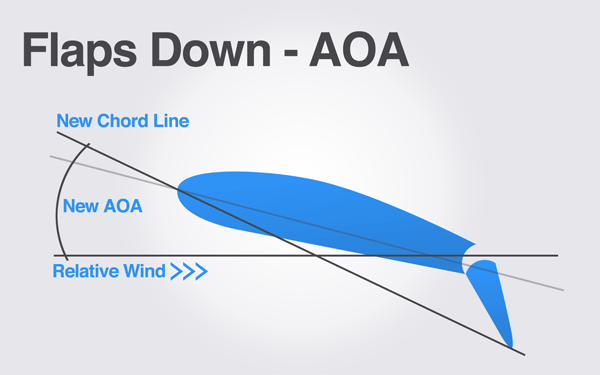 All of this is a bit of an over generalization as there are many types of flaps and it's worth looking into the different types and how they operate.

Not the answer you're looking for? Browse other questions tagged aerodynamics flight-controls flaps or ask your own question.

20
Why and when to use flaps?
4
How is the camber calculated?

8
Do negative flaps increase glide ratio?
9
How do the uninterrupted and interrupted flaps compare?
4
How does the extension of inboard flaps raise the effective critical angle of attack of the outer wing?
12
Why does stall speed decrease when flaps are deployed?
7
How is the area of flaps determined?
7
Why does the A320’s maximum allowable aileron deflection decrease, rather than increase, when the flaps are extended?
11
Why are Krueger flaps called flaps and not slats?
4
Why does lift curve slope increase when Fowler Flaps are deployed?
25
Why are heavy flaps better than just a bigger wing?
1
Is it possible to reduce the angle of fully extended flaps of an aircraft without affecting lift generated?