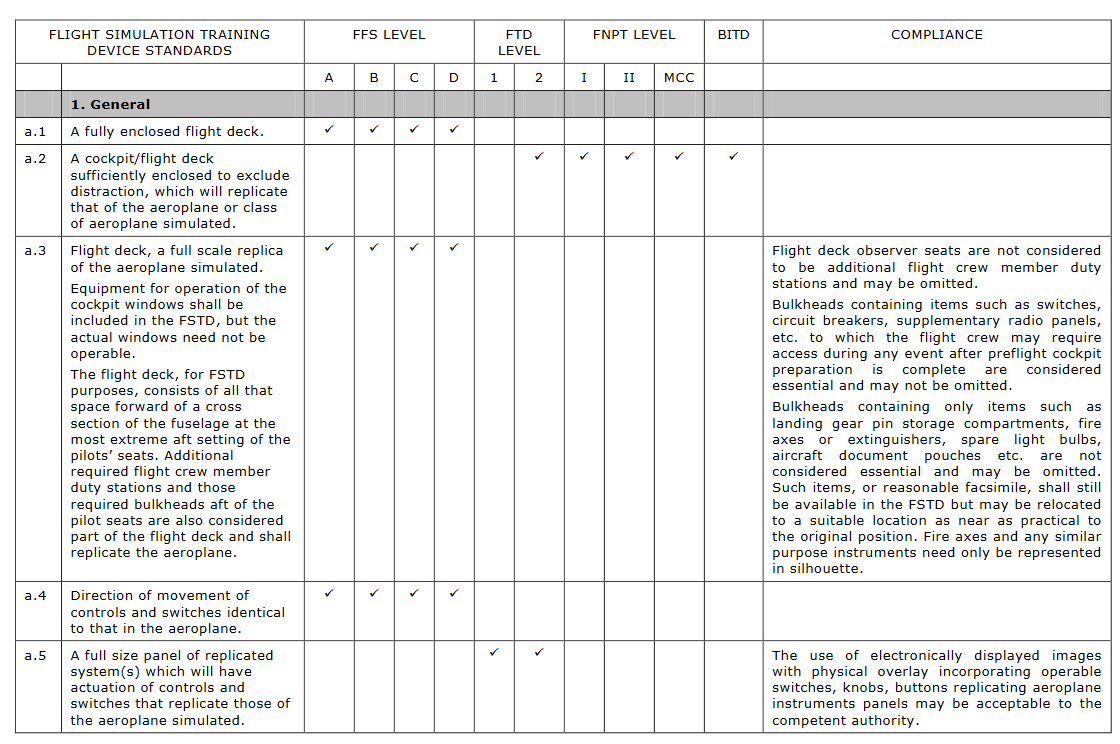 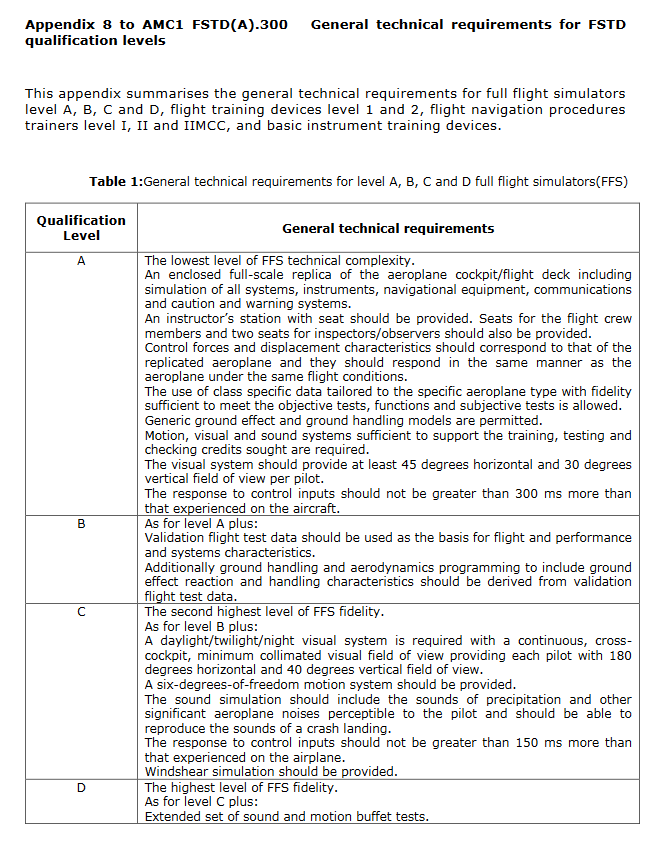 16
When buying airliners what is the difference between "orders", "options" and "purchase rights"?
38
What is the difference between "flight level" and "altitude"?
7
What is the ratio of actual flight time to simulator time on type for airline pilot training?
7
What hardware and software is needed to put together a basic flight simulator?
6
What happens if the pilot tries to do a loop in a full-motion simulator?
4
What is a "natural flight loop"?
3
What are the differences between PC and professional simulators?
8
What are accurate flight simulation models called? Is there a standard model?
3
What were the rules for logging "simulator" instrument time in 1994 (non-full motion)?
8
What is the lifespan of a level D simulator?