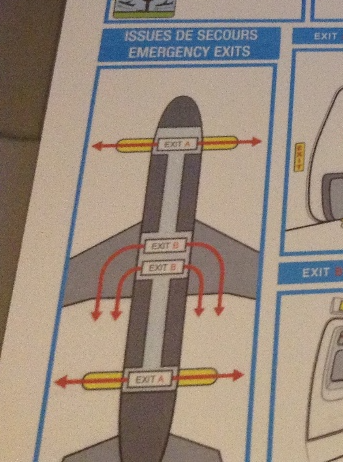 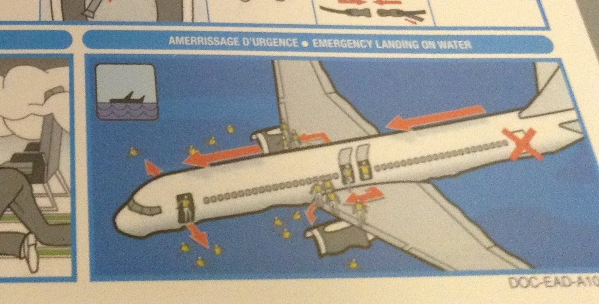 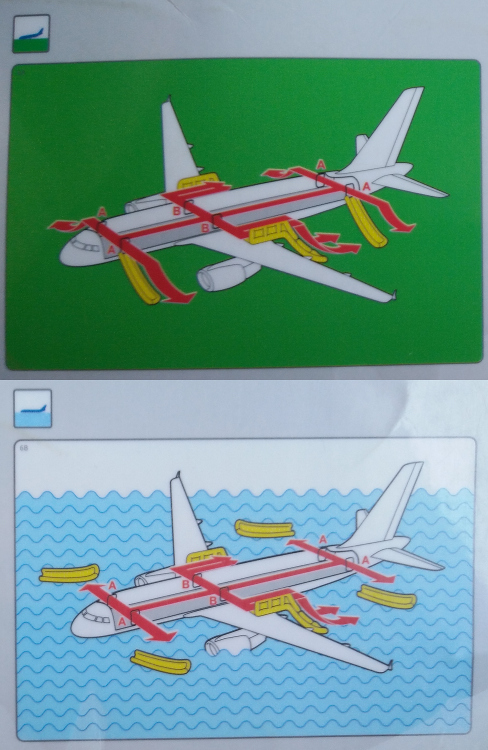 26
Is there any emergency situation in which jet engines would not be shut down before passenger evacuation of a transport aircraft?
16
Why are the 737's rear doors unusable in a water landing?

7
Why are there speed restrictions applied after deicing an aircraft?
23
Where is the safest seat in the plane?
34
Why is the rear seat ejected before the front one?
32
Why evacuate upwind?
35
What is the strange object on 737-800 exterior, on the aft right side?
2
On the 737NG, after deployment of spoilers automatically after landing, do the spoilers automatically go back down?
16
Why are the 737's rear doors unusable in a water landing?
12
Why wasn't the 737 MAX's landing gear lengthened enough to mount the engines under the wings, rather than in front of them?
4
Why do almost all overwing exit slides open over the trailing edge of the wings, and almost none over the leading edge?