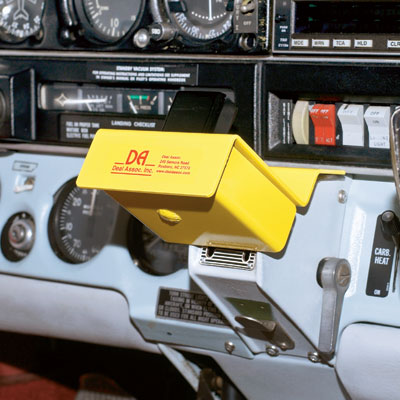 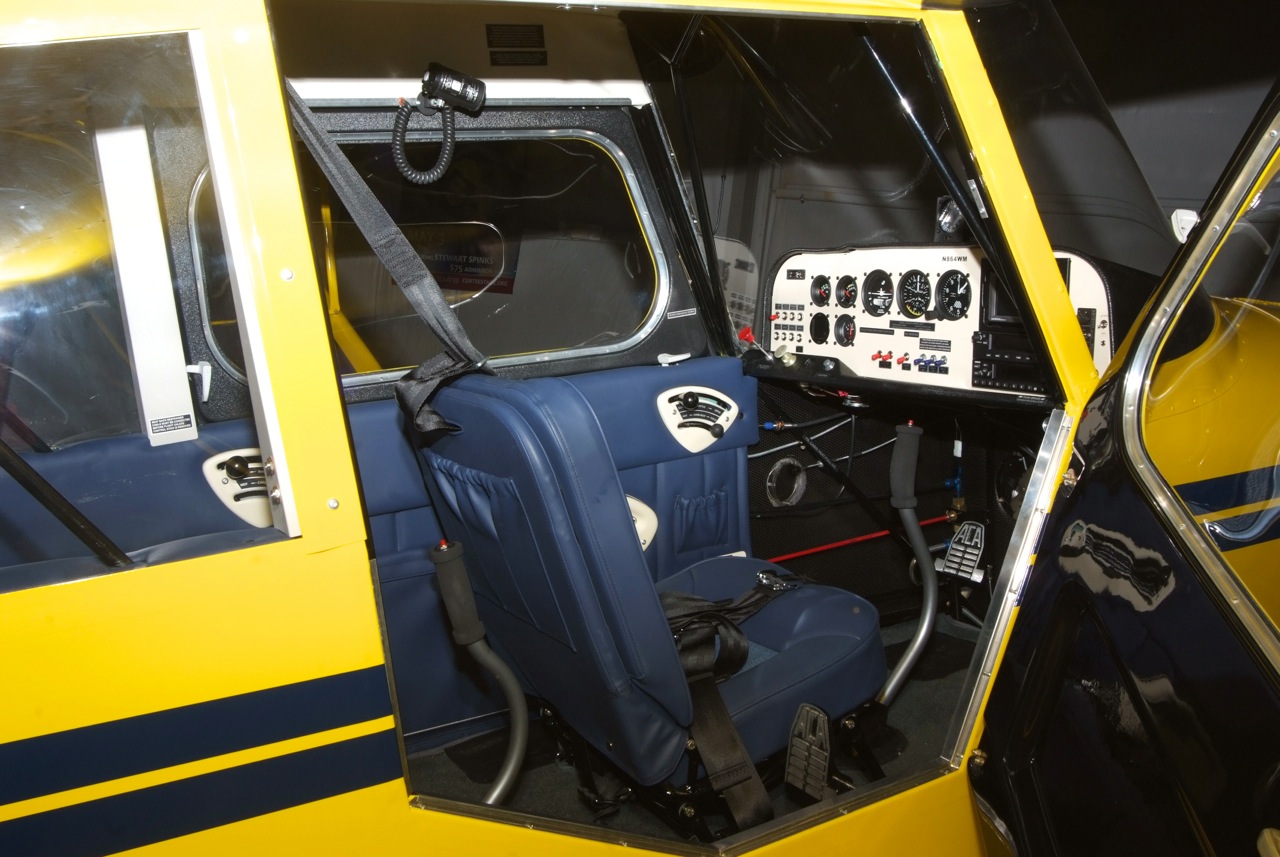 0
Do large commercial aircraft have keys?
0
Does an airplane need a key to start?
1
Is there something like an ignition key for planes?
41
What stops planes from being stolen?
52
Locked out of private jet - how do you get in?
33
What precautions prevent 'insiders' from stealing a large aircraft, as in the Horizon Air Q400 incident?
15
Why keep the doors open for aircraft in boneyards?
4
Do the operations practices of low-cost airlines represent an increased safety risk?

41
What stops planes from being stolen?
7
Which light aircraft are known to have a quiet cockpit?
4
Does the A380 have more than one auto-brake disengage switch?
7
Is there a clear or particular pattern in the mistake-making that leads to a landing at the wrong airport?
5
Why are the character keys on the Flight Management Computer in alphabetical order?
6
Airport Security Pre-1970-s?
52
Locked out of private jet - how do you get in?
4
Can a prospective pilot be negated their certification because of too big/small hands?