What role, if any, does visual aesthetics play in the design of modern airliners?

Another way of asking the question:

Are there any distinctly identifiable features of particular modern airliners that are there for design reasons that have less to do with engineering than with appearance?

Could one look at at a modern airliner, and point out something in its design, however small or large, that is there because "it looked good"?

To be clear about a few points:

I'd be pretty surprised to discover that any aspects of design allowed aesthetics to trump engineering consideration, but perhaps there are examples where aesthetics played a part because the choices, from an engineering point of view, were equally viable.

A friend of mine, who did the design of the Gulfstream G650 canopy, designed the cockpit windows on that jet after the lines of an Aston Martin sports car. I suspect there are a few other features like that in various aircraft.

That being said, despite the aircraft design mantra of 'if it looks good it will fly good' most the the design choices made in aircraft is very utilitarian. Aerospace engineers - and in particular the management at the major OEMs - are some of the most boring, unimaginative SOBs you will ever meet. They generally leave creativity to the marketing departments and make every effort to pound flat any nail that sticks out.

The only exception to that rule that I can think of was Burt Rutan of Scaled Composites, who when his own way and designed unique planes as virtual works of art - but also were highly functional with great performance and capabilities. From the Vari-EZ to Spaceship One, that guy is in a league of his own.

You may want to check out this article.

Function aside I agree with them that to me the Boeing nose has always been more pointed than the airbus nose. 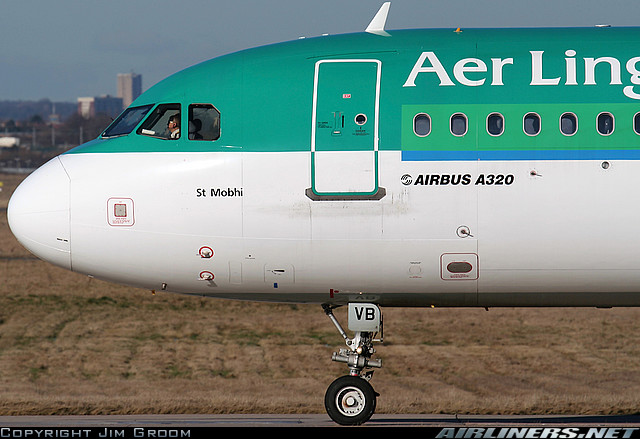 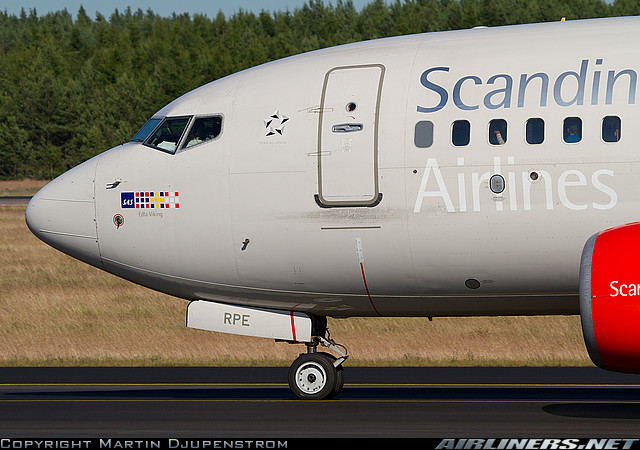 There is of course engineering decisions for this decision, but as to which one is the "correct" way to build a nose you may not find an answer.

Depending on if you consider the cockpit "inessential" since its an interior part of the design there are some very easily identifiable cockpit features when we are talking about the Boeing/Airbus comparison.

If we look over at small planes, the most identifiable feature that I can think of is the inverted shaped rudder on almost every Mooney ever produced. Some think this was done for esthetic reasons but there are actually lots of aerodynamic reasons Al Mooney chose the design.

Since you put the hard cut at the 707, you will get mostly planes that were designed in the modern age where function over form ruled and our knowledge of aerodynamics was far beyond what it was in the 50 years before that. Earlier planes, designed in an era when aerodynamic knowledge was far less are more likely to have "just for esthetic" things.

I can't speak much to airframe design, but I can say that in the case of the engines, basically zero consideration is given to aesthetics. Some of the designs do end up looking quite visually appealing (e.g. GE90 fan blade in Museum of Modern Art). However, that is entirely a happy coincidence. The biggest three concerns are fuel burn, weight, and cost. Fuel burn is such a huge driver that if the choice were between A) hideously ugly design that made fuel efficiency better by 0.001% or B) beautiful elegant design that made fuel efficiency worse by 0.001%, option A would win every time hands down.

The only engine feature where aesthetics might be given some consideration is the paint scheme on the front of the spinner, but you said you weren't considering paint.

Winglets may be a good example. Not entirely aesthetical (hardly anything in aviation is), but the undue attention given to them is certainly driven more by the look rather than use.

3
Is an aeroplane's design only functional?
12
How are Aircraft Noses Designed?
26
Is wingtip design mature?

12
Do any manufacturers have plans to use turbojets in future aircraft? What is the state-of-the-art in turbojet design?
11
What is the point of making one control surface play the part of multiple control surfaces?
5
How much effect does the nose design of the plane have?
1
Is it possible to lift a ship sized vehicle into the sky by following modern day aerodynamics and aircraft design?
3
Where is the regular wheel brake input on modern airliners?
2
Is there a term for the general design used in most modern fighters?
8
Do any modern airliners have a non-flat floor in the passenger cabin?
5
Where can I find a cross sectional area plot for the A320 or other modern airliners?
7
How does the wraparound wing design reduce drag?
2
What trailing edge flap design does the A350 use? Is it similar to the A380?