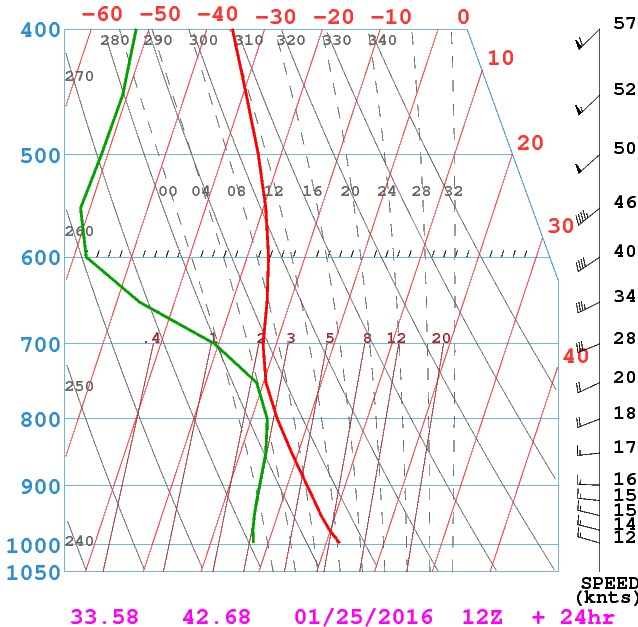 13
How are thermals found?
5
What is the required cloud clearance in G airspace when there are clouds just above in class E airspace?
8
When the winds aloft are light and variable, what wind direction and speed should I use for flight planning?
0
When do the lift and drag vectors contribute a force component along a glider's path of travel as seen from the ground?
1
How are thermals mapped in real-time?
2
What weather should we expect when temperature and dew point are similar?
2
Do the rules used in modern soaring competitions forbid gyroscopic flight instruments, or forbid the use of AHRS-driven attitude displays, etc?
1
Where is it defined (in UK law ideally) when a glider is in flight during what period, start and stop?
0
What are dry and saturated lapse rates values or ranges for a rising or lowering parcel of air in degrees Celsius?