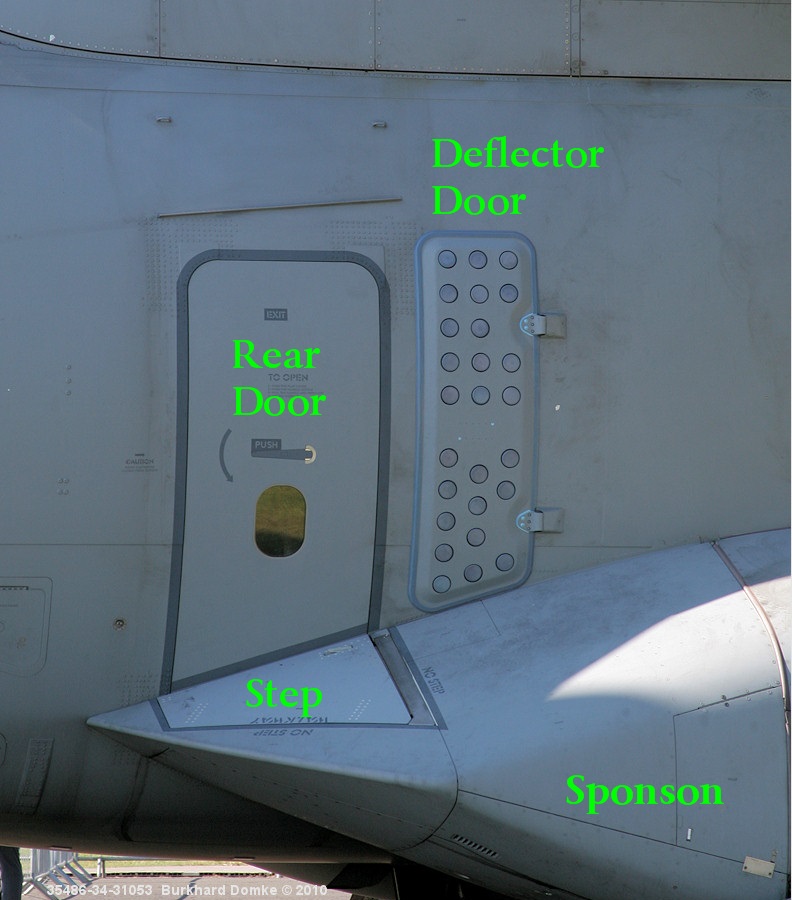 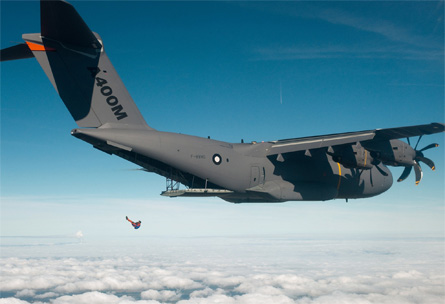 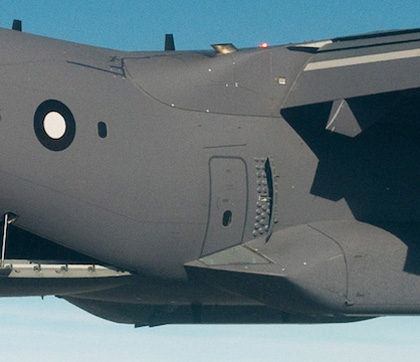 98
Why are the cockpit controls of airplanes so complicated?
5
Do airplanes have any kind of fire insulation?
8
Is there anything wrong with this more symmetric aircraft design, and why isn't it used?
9
If no low-speed compromises were made, what would an ideal Mach-3 wing look like?
8
What is the largest aircraft (by max takeoff weight) in which all engines are in the tail?
28
Is it true that different variants of the same model aircraft don't require pilot retraining?