What are the differences between a VOR and a VORTAC? [duplicate]

In Brazil airspace, we do not have VORTACs to navigate (unfortunately). That's why my doubts about accuracy, the range, the possible systems/frequencies they operate, and if there is any restriction to use it to navigate.

VOR stands for VHF Omnidirectional Range. It is a navigation beacon intended for civil use and provides a user with a radial to/from the station. It works on frequencies between 108.00 and 117.95 MHz. 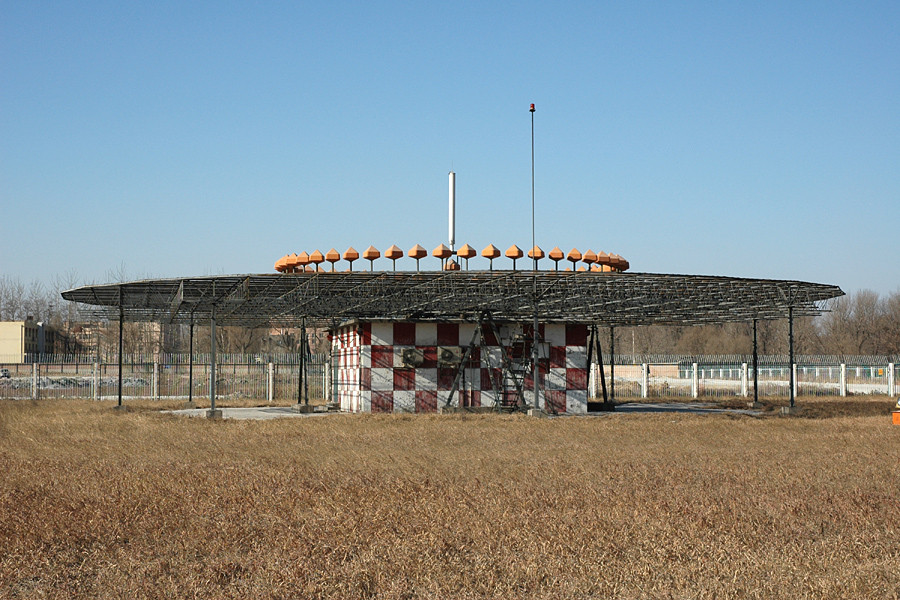 TACAN stands for TACtical Air Navigation, a military system that is similar to VOR but with higher accuracy. It works on frequencies between 960 and 1215 MHz.
Part of the TACAN is DME (Distance Measurement Equipment), which works in the same frequency band. The DME used in TACAN is the same that can be used by civil aircraft. Due to the higher frequency the system is more accurate and the antenna is much smaller and therefor easier to deploy (e.g. on a ship, on a battlefield). 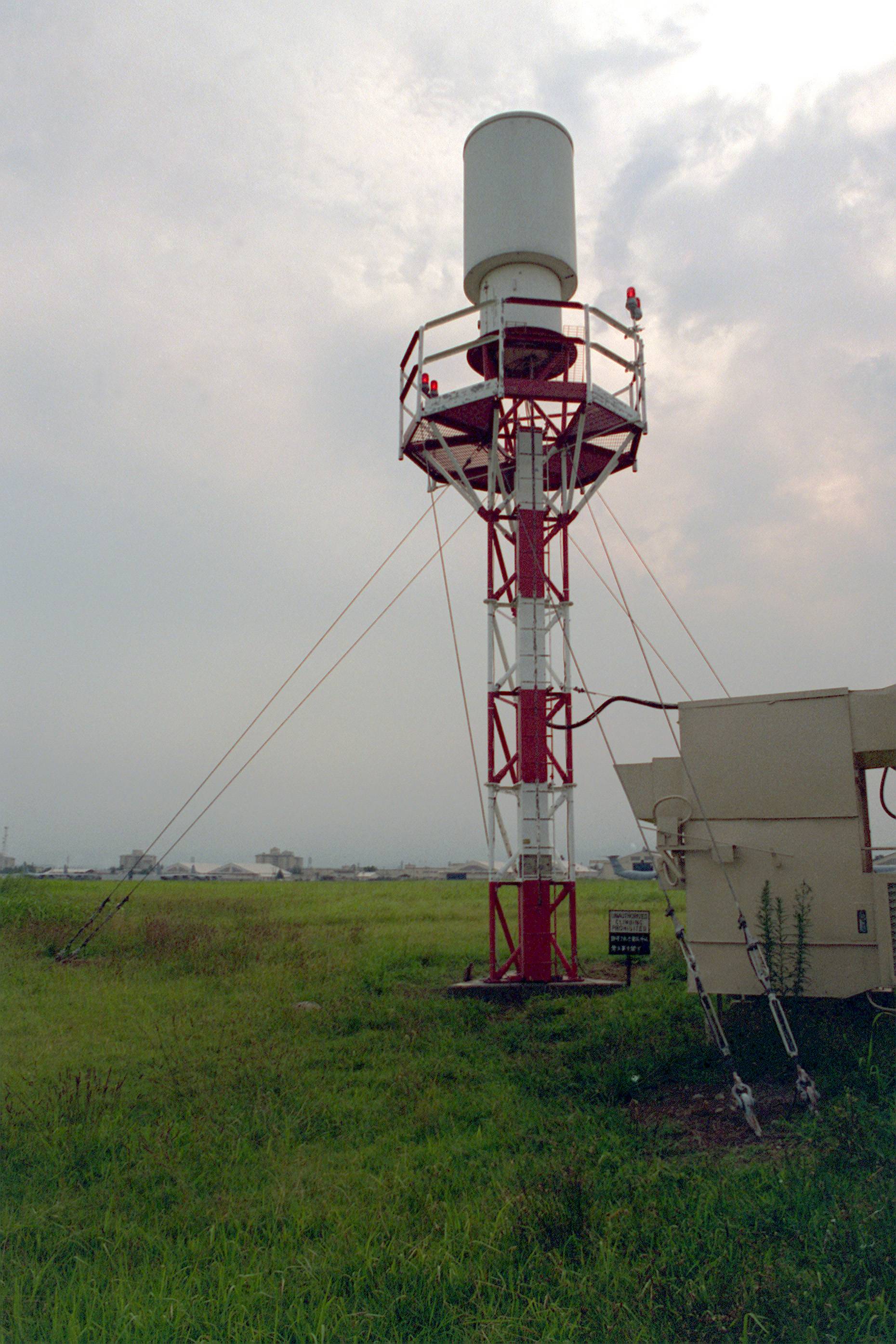 A VORTAC combines the VOR and TACAN in one location. Civil users will use the VOR signals which have the same performance as ordinary VOR signals. In addition they use the DME from the TACAN. Effectively a VORTAC is like a VOR/DME. Military users only use the TACAN, for them a VORTAC is the same as a TACAN. 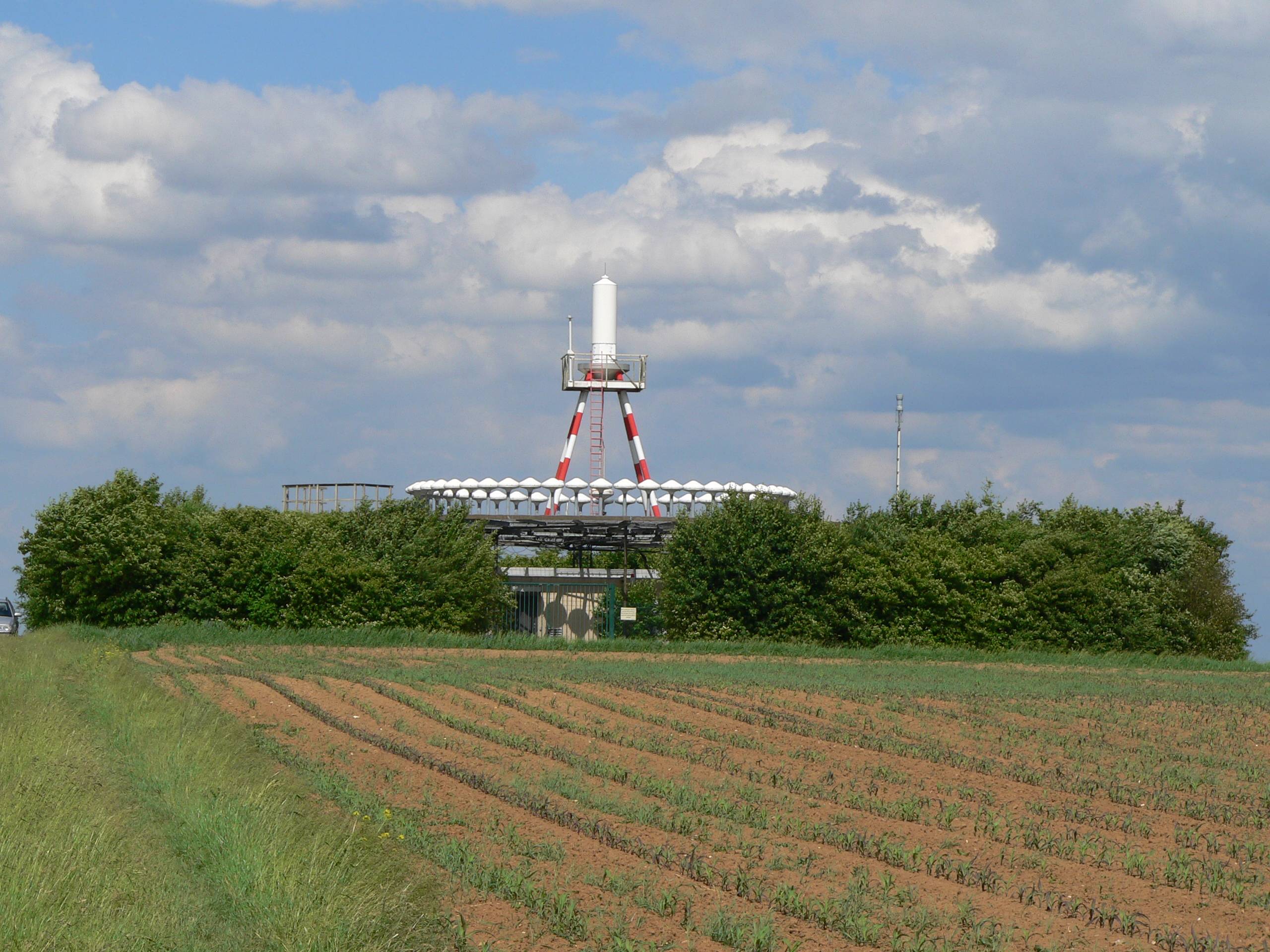 22
How does TACAN work?
0
What is the difference between a VOR and a VORTAC?
0
Can an IFR civilian aircraft use a TACAN for DME distances?