What is the wording on outline of Wright Flyer on FAA pilot license?

I was told once that the outline of the Wright Flyer was taken from a speech given by the Wright Brothers. In the picture below you can very clearly see the words on the Wright Flyer. Does anybody know what that speech was? 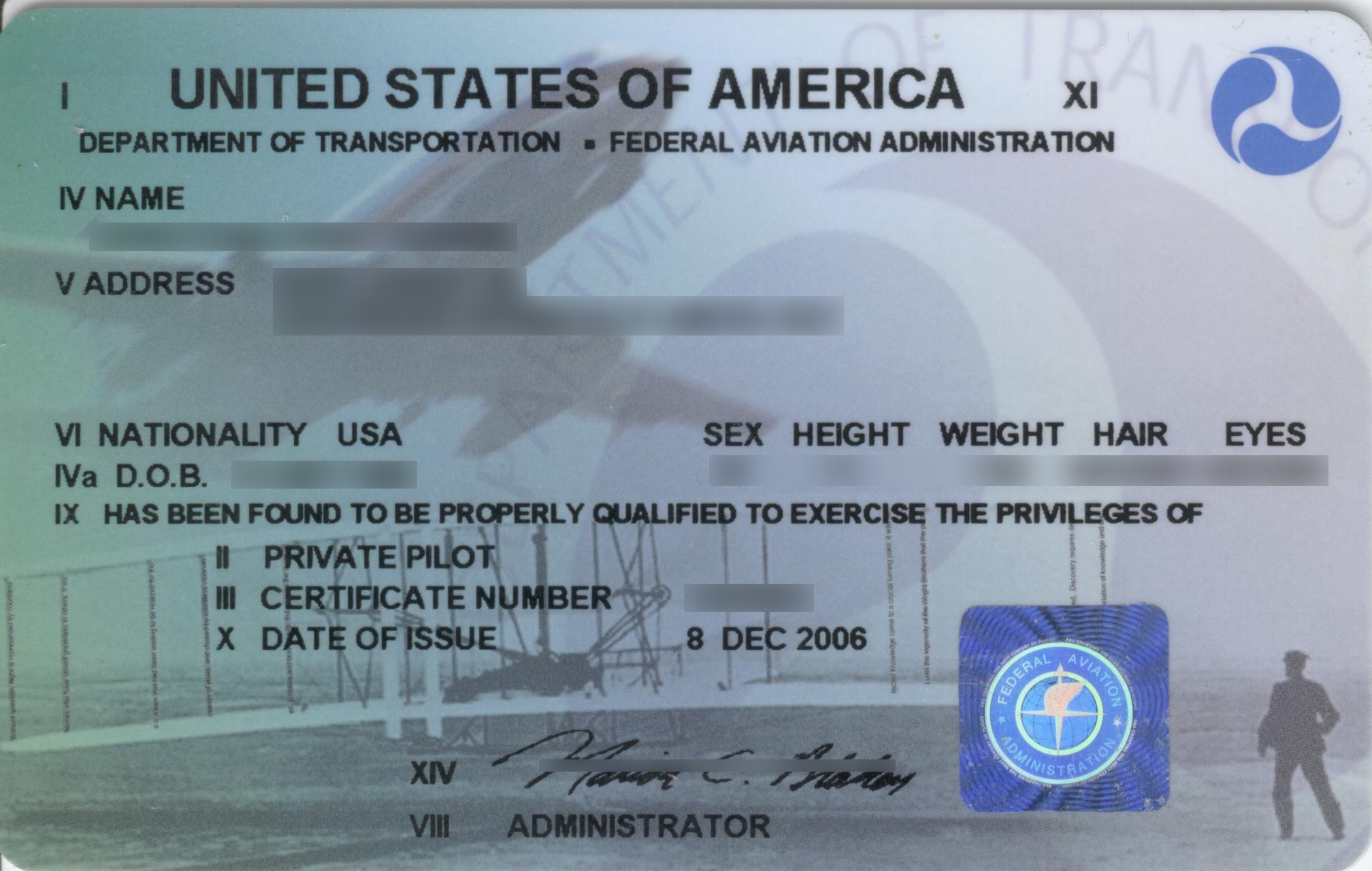 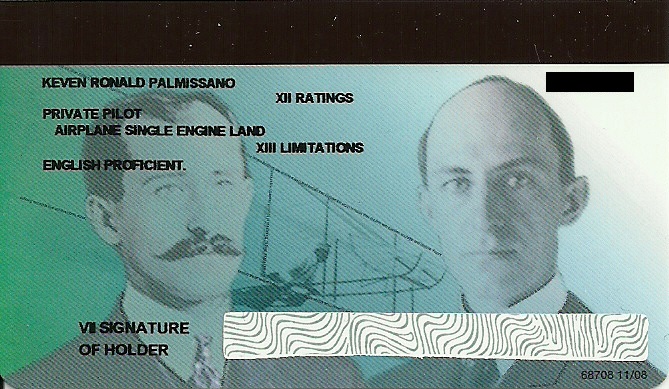 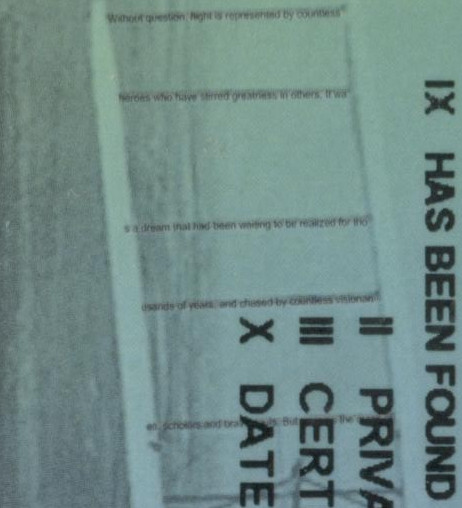 "Without question, flight is represented by countless heroes who have stirred greatness in others. It was a dream that had been waiting to be realized for thousands of years, and chased by countless visionaries, scholars and brave souls. But even as the mass of collected knowledge came to a crucial turning point, it was not until the ingenuity of the Wright Brothers that the puzzle of powered flight was solved. Discovery requires deep understanding, constant interpretation of knowledge and unbridled persistence."

It is part of a speech given by Marion Blakey on December 17, 2002 at the Air and Space Museum for the Centennial of Flight Kick-Off event. Unfortunately I can't find the full text of the speech (for free at least, it is part of a book you can buy for \$5 used, or \$108 new). Marion Blakey was the 15th FAA Administrator from 2002 to 2007.

Not the answer you're looking for? Browse other questions tagged faa pilot-certification or ask your own question.

20
What is a counseling session with the FSDO/FAA?
7
I have a FAA Private VFR SE license based on my foreign license, and added IFR in my home country; how to upgrade the FAA license?
5
What FAA license does the EASA LAPL convert to?
10
What is the willingness of non-AME/pilot physicians to perform BasicMed exams?
4
Where to find US airport weather Service Levels?
0
What is needed to go from a student pilot license to a private pilot license?