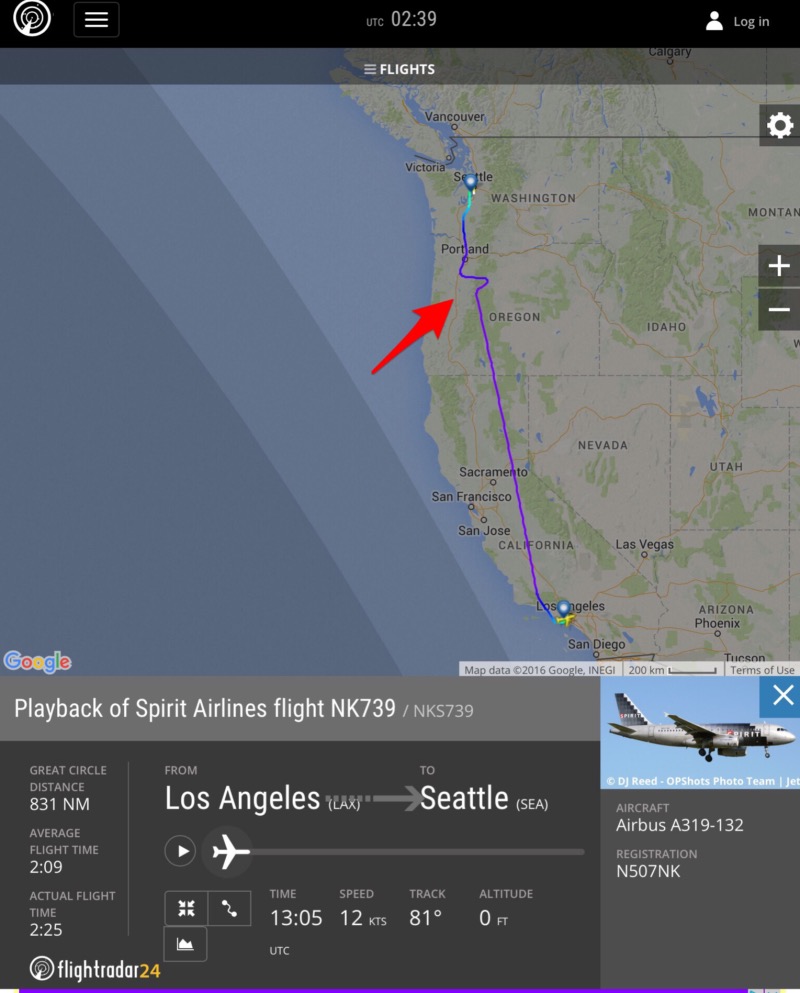 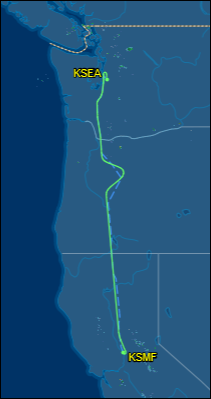 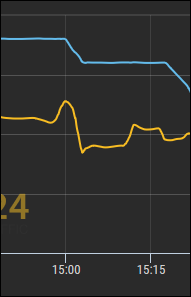 9
What are the negative associations with Continuous Descent Approach?
14
Why would FlightAware show this meandering flight path?
5
At what point during a long flight do commercial airliners have the best gas mileage?
2
Why would a flight take a detour on clean weather?
1
How is the effect of wind on arrival time handled?
2
Why do some aircraft approach the runway with a long detour and others with a short one?

31
Why do aircraft on Flight Radar 24 jump around randomly sometimes?
6
Is there any combination of aircraft and airports where no alternate landing airport would be possible?
15
How can ADS-B replace primary radar when FlightRadar24, using ADS-B, is so inaccurate?
0
Is public data available for routes that enter/exit a certain airspace?
14
How does handover between Air Traffic Controllers work?
30
Why would a flight from Frankfurt to Madrid fly over London?
7
On ATC's radar, does an aircraft that loses its transponder simply disappear?
34
Should I contact ATC if I don't have a transponder?
2
How are practice areas communicated?