FAR 91.119 governs minimum safe altitudes. It contains a reference to open water. What qualifies as open water in the eyes of the FAA?

Most probably the same definition as a dictionary's:

open-water. An expanse of an ocean, sea, or large lake which is distant from shore and devoid of nearby islands or other obstructions.

I searched for a legal definition but I can't find one. It's like defining a sparsely populated area, it's hard to draw a line. So sticking to charts is best I guess.

You might want to search for maritime laws that define such boundaries, which are borrowed by aeronautical charts. 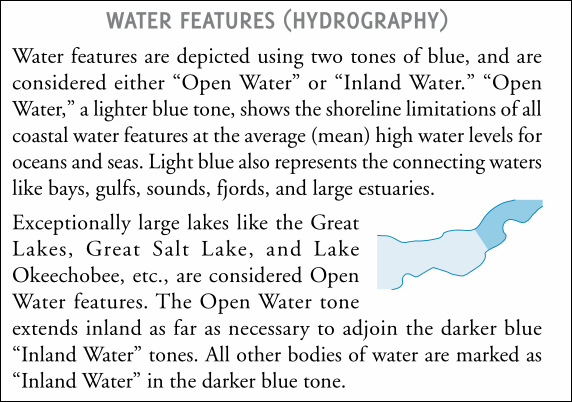 Not the answer you're looking for? Browse other questions tagged far-91 or ask your own question.

18
What makes intentional low or missed approaches legal?
9
Which aircraft maintenance repairs require a test flight?
12
Can tower clear aircraft for take off with traffic still on the runway?
7
What is the difference between “anywhere” and “other than congested areas” in regard to minimum safe altitude?
2
What preflight passenger briefing items are required under Part 91?
1
What is the FAA's definition of “for hire”?
0
If the map (reading) light bulb is burned out in my own Cessna 210, what are my options if I want to fly FAR Part 91 under night-time VFR?