Would it be possible to economically repair 9V-SWB? [closed] 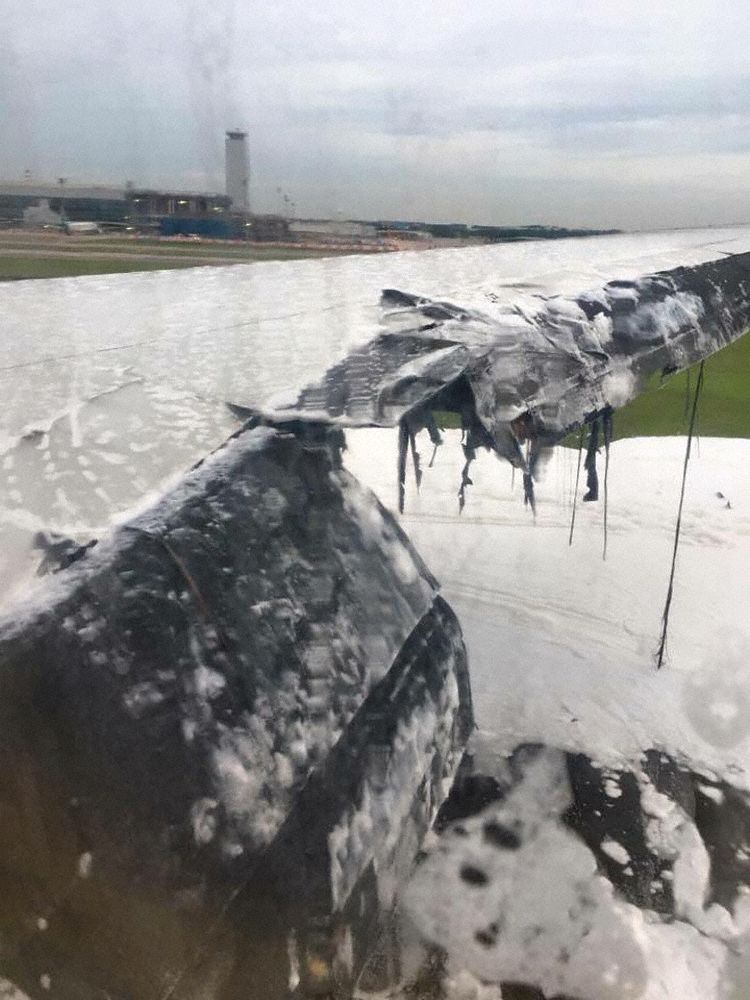 The complete incident details could be found here.

My question is, would it be possible to repair this aircraft economically, so that it could be reused in future and the repairing costs get recovered from future options?

As far as I know, the damage has been categorized as "substantial", meaning that it will be costly, but the aircraft has not been written off.

I would expect that the wing will be completely replaced (thus it will not be cheap), but given the current status anything more is speculation (and what I wrote already is).

Update: the aircraft was returned to service on 12 Nov 2016.

Not the answer you're looking for? Browse other questions tagged wing aircraft-maintenance boeing-777 or ask your own question.

16
What's the inspection/repair procedure following damage from severe hail?
2
Is it possible to change/repair an aircraft tire while in flight?
7
Can a pilot or owner repair a seatbelt?
3
How can I find the optimum chord wing length for this wing?
4
What repair can be done on this wingtip? (777)
0
What's Permaswage / Harrison tube repair?
0
Materials for temporary dent repair?
10
What does Lion Air faking the repair of the AoA vane mean for the Florida repair shop that ceased operations?
14
Why does the Boeing 777X have a flight deck similar to the 787 and not to the previous 777?