Can someone actually "fly under the radar"? 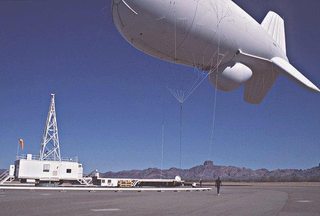 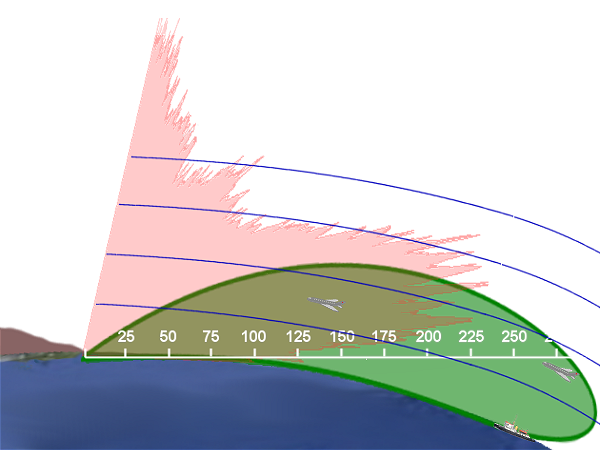 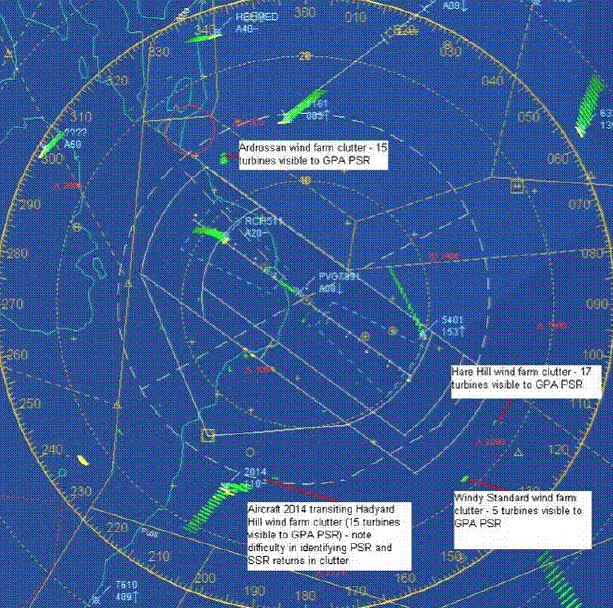 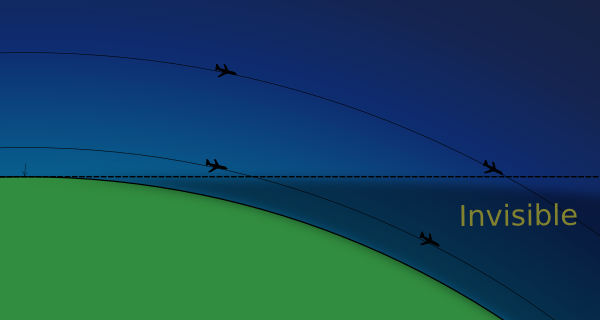 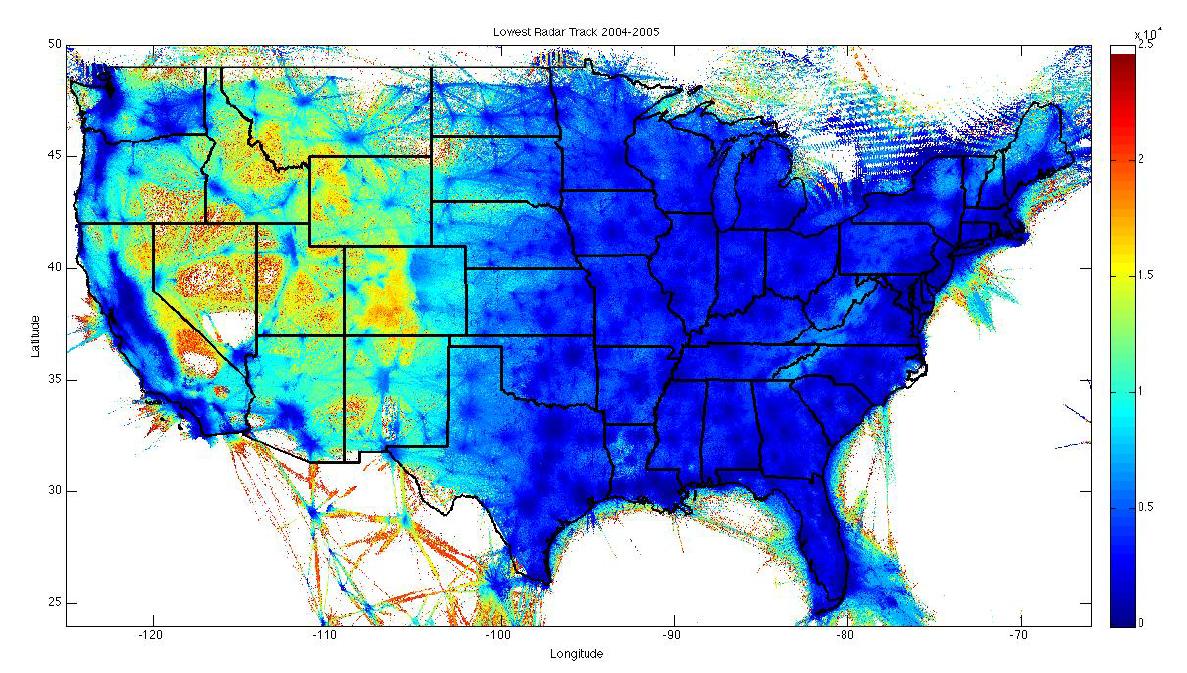 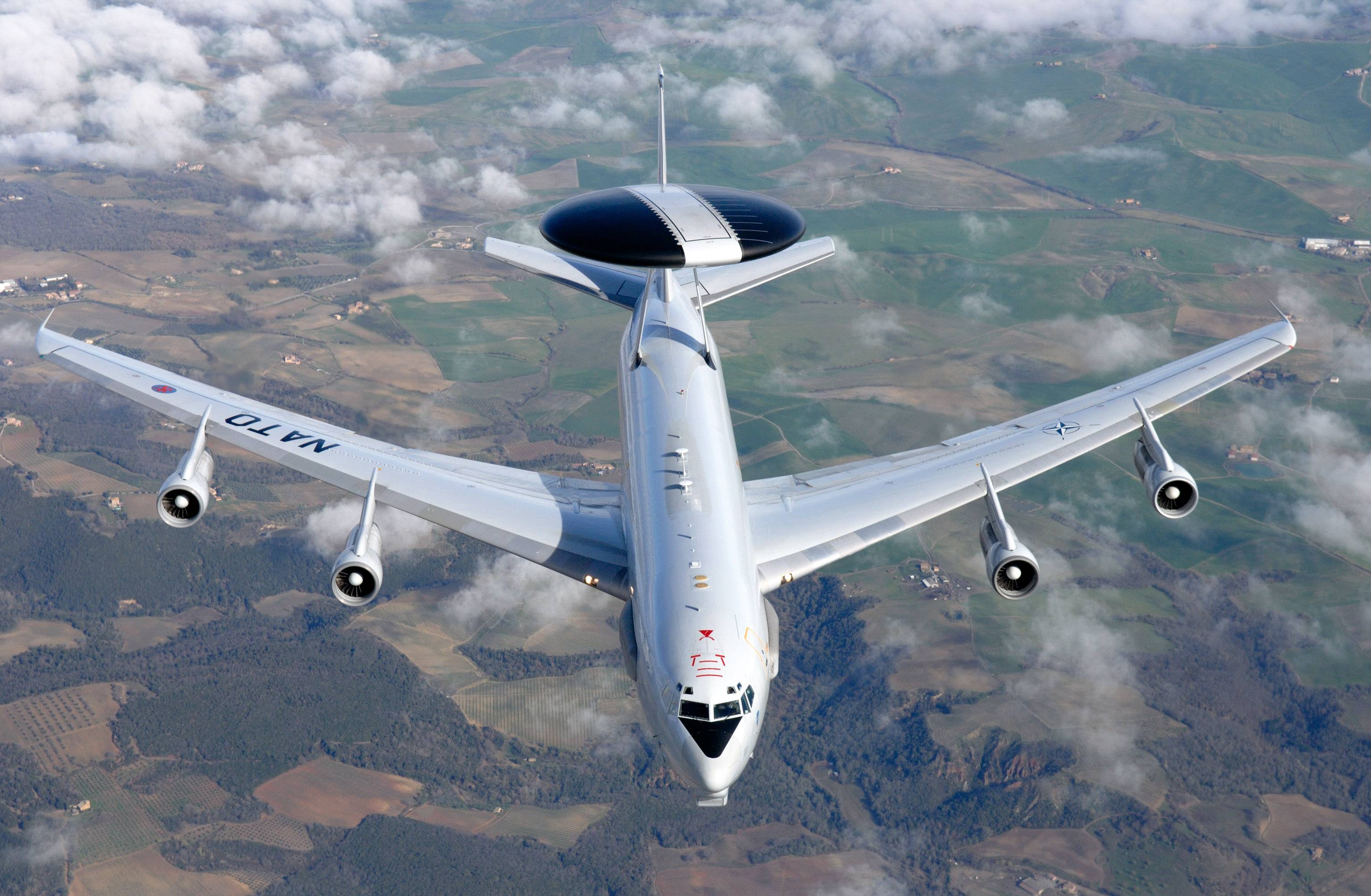 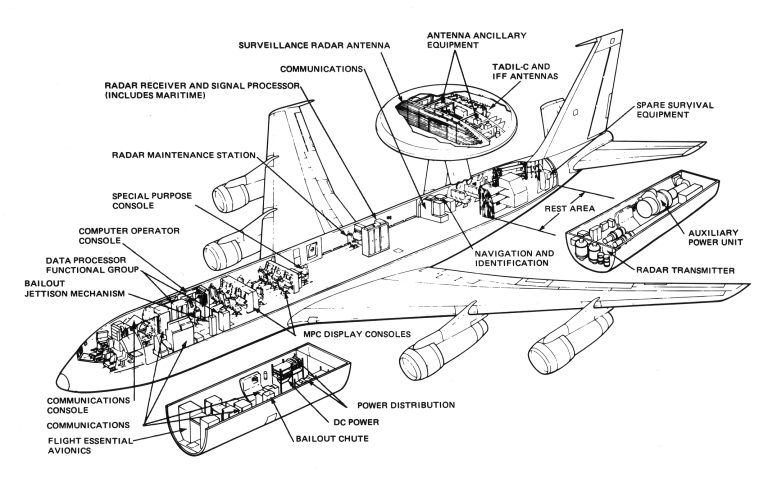 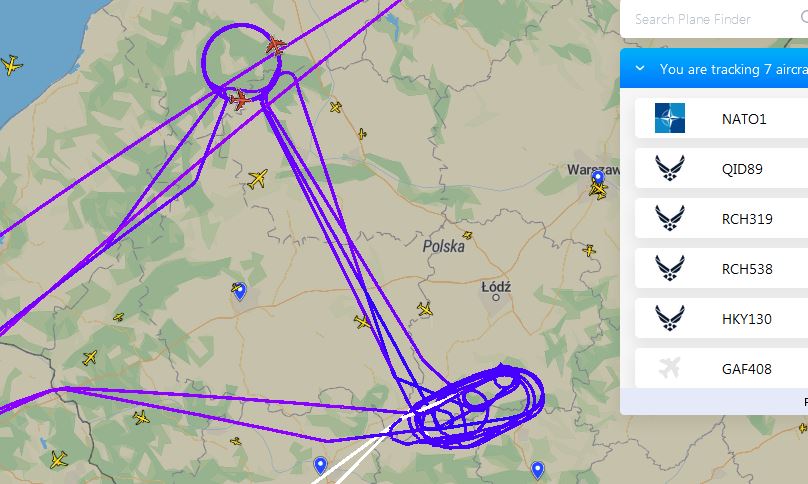 29
Can a helicopter mask itself from radar?
6
What parts of Austrian airspace are not covered by primary radars?
3
Can I request VFR flight following in a practice area and without a flight plan?
1
How do people smuggle stuff with private airplanes?
1
Are old illegal air transfer methods still feasible today?
0
Can single engine/smaller aircraft turn off ADS-B?

23
Could an aircraft 'hide' in the aircraft shadow of another aircraft without being detected or noticed?
6
How prevalent is traditional radar tracking of commercial aircraft?
1
What is the effect of opening airplane bay doors on the radar cross section of the airplane?
8
What is the official term of a plane flying under another plane to avoid radar?
16
Does a secondary surveillance radar need the support of a primary surveillance radar?
2
Do jetliners carry radar that can detect other aircraft?
10
How does the F-22 Raptor radar reflector work?
6
What causes the radar phenomenon of ‘far-shore brightening’?