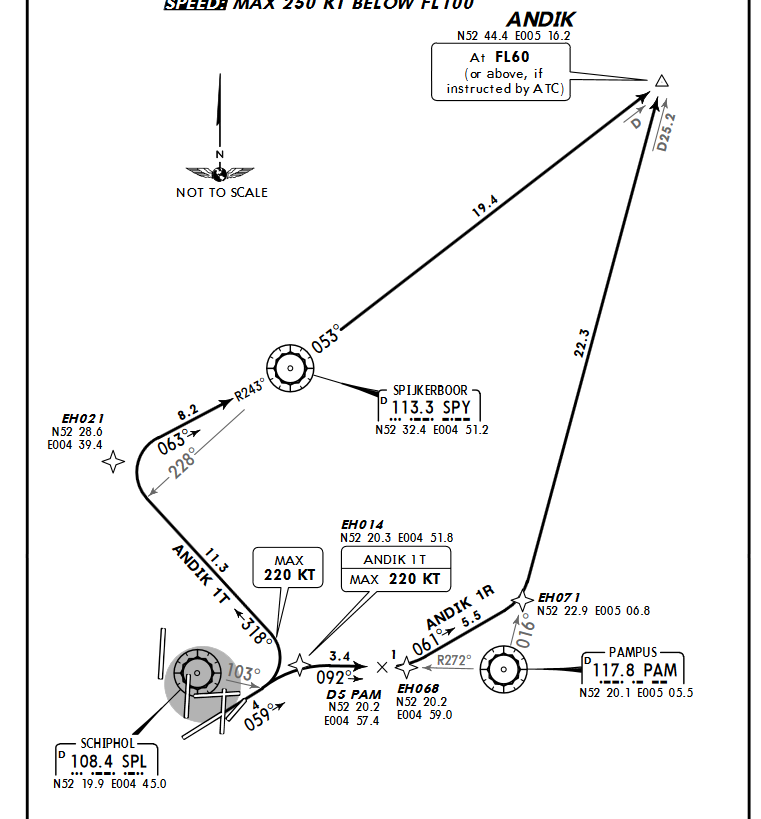 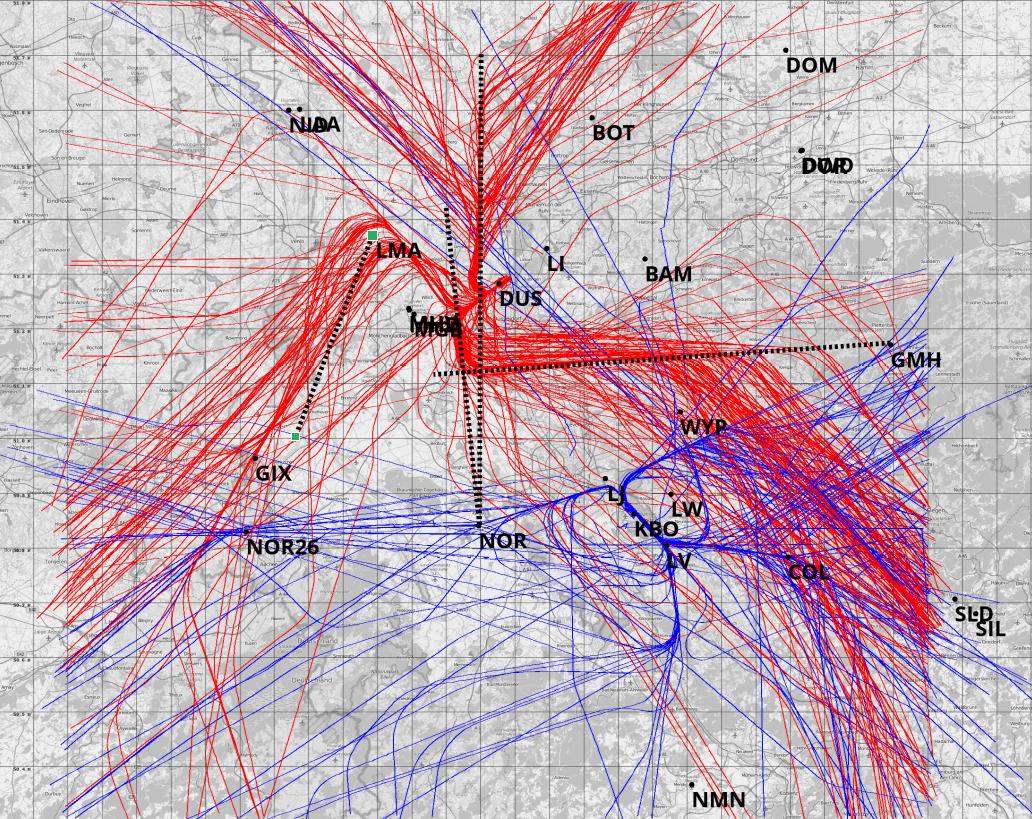 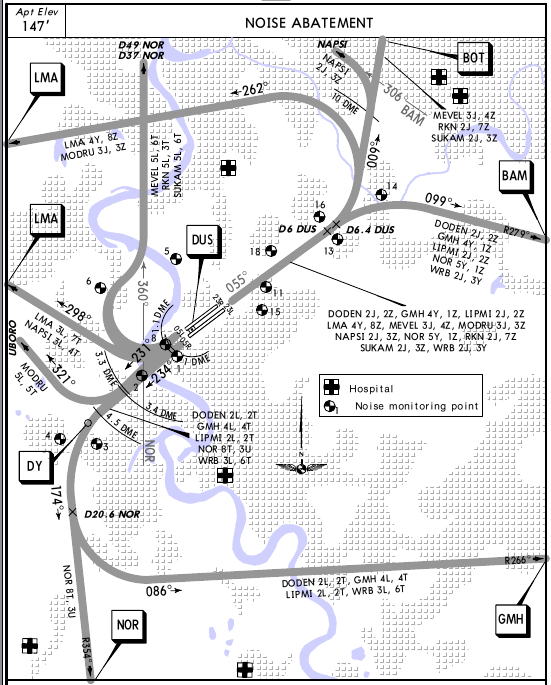 106
Why do airlines follow these routes between Barcelona and Düsseldorf?
56
Why do pilots use airways instead of just "flying direct" every time?
9
How can I create a map of all paths of flights incoming to an airport in a given day?
0
Why don't planes fly directly to their destination?

36
Why do some airlines operate fleets so diversified?
13
Why would some flights use props instead of jets?
15
Why would pilots "call the company" after an aborted takeoff?
1
Why is on-time performance important for commercial flights?
15
Why have different flights with the same flight number?
17
Why don't American passenger airlines operate dedicated cargo flights any more?
4
Why do some U.S. airlines require passenger headrests to be lowered during takeoff?
31
Why do pilots do walkaround inspections for regularly scheduled commercial flights instead of aircraft mechanics?