What exactly is a variable incidence tailplane?

I've been reading about it regarding trim changes and such, but I don't exactly know what a VIT is? Can someone explain that to me?

A third way is to do away with a separate elevator and to move the whole tail surface. This is a variable incidence tailplane.

Some gliders have full-flying horizontal tail surfaces for reduced complexity. They have a slight back sweep to shift their aerodynamic center and their center of gravity to the same location. This makes the tail light and simple and avoids the added drag of the elevator hinge gap. However, such tail configurations have caused a number of crashes in the early phase of a winch launch when the pilot did not keep the stick neutral. At low speed a fully deflected tail surface has separated flow on the suction side, rendering the tail less effective. Only when the flow suddenly attaches as speed picks up the tail effectiveness is regained. In combination with the pitch-up moment of the tow line this lead to very steep angles of attack right after take-off which the pilot could not correct with the still ineffective tail, and some gliders stalled, rolled and crashed as a consequence. Therefore, modern gliders avoid this feature. 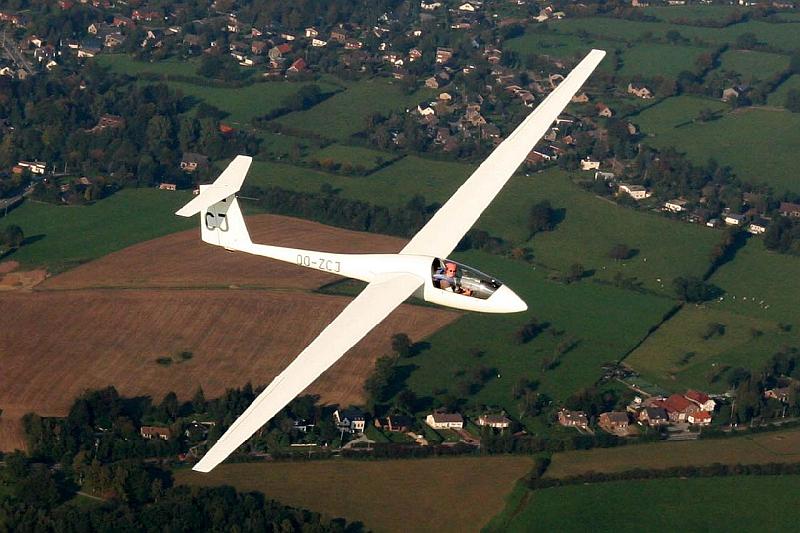 It is basically what its name implies: an horizontal stabilizer with a variable angle of incidence (not to be confused with angle of attack). It might be used for trimming purposes only (like in most modern airliners and a few GA aircraft, control with the trimming system) or for pitch control (in most if not all supersonic, non-delta-winged fighters, controlled by pilot's input).

You can read more here: https://en.wikipedia.org/wiki/Stabilator (especially the Airliners section).

Not the answer you're looking for? Browse other questions tagged trim elevator or ask your own question.

44
Why does supersonic flight detach airflow from a wing?
11
Could flight control be achieved by rotating a wing entirely?
10
Why do some fighter jets have movable horizontal stabilizer instead of elevators installed on the stabilizers?
10
What are the pros/cons of all-moving rudder?

7
What degree of elevator deflection is required to takeoff?
4
How does auto-trim work on fly-by-wire aircraft?
14
What is the relation between trim setting and constant airspeed?
4
What is an out-of-trim condition and how is it detected?
6
How to trim in level flight when speed increases?
1
Is there an advantage to combining trim function with yoke?